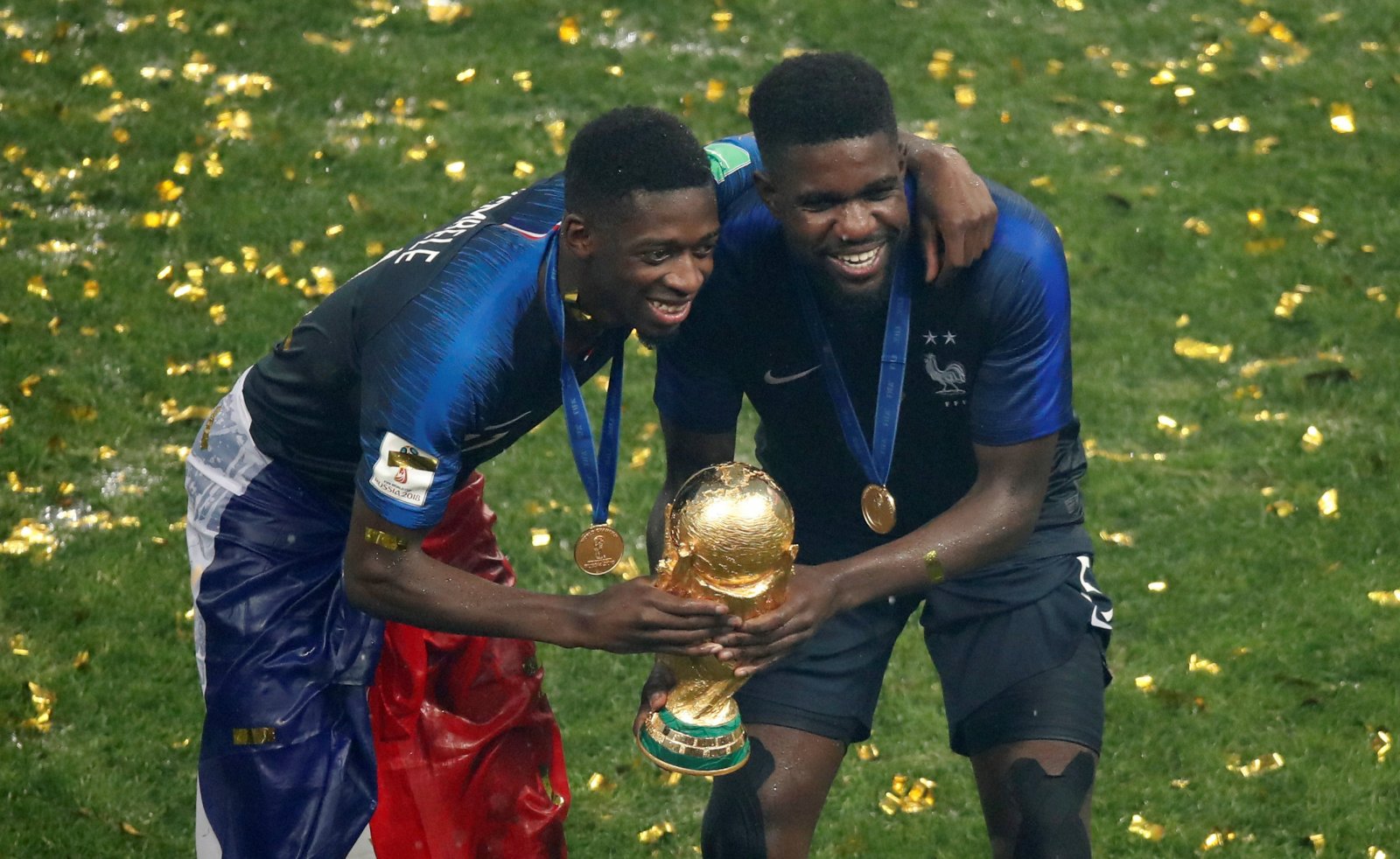 Arsenal boss Unai Emery remains in the market for new additions ahead of his debut season at the Emirates Stadium, with reports stating he is eyeing a new wide player.

Barcelona star Ousmane Dembele has been widely linked with a move to north London and reports suggesting a move could take place have increased in the past week following the LaLiga champion’s capture of Malcom from Bordeaux.

That signing is said to have upset World Cup winner Dembele, who is seeking first-team assurances, but The Sun states Barcelona will demand Aaron Ramsey in return if the France international is to move to north London.

Ramsey has entered the final 12 months of his deal at Arsenal and, although the club are confident he will agree to fresh terms, harbour concern that the Wales international could run down his contract in a similar fashion to Alexis Sanchez last term.

Arsenal’s head of recruitment Sven Mislintat would love to add Dembele to the squad but it remains to be seen whether the club would be willing to sacrifice Ramsey to land a deal.