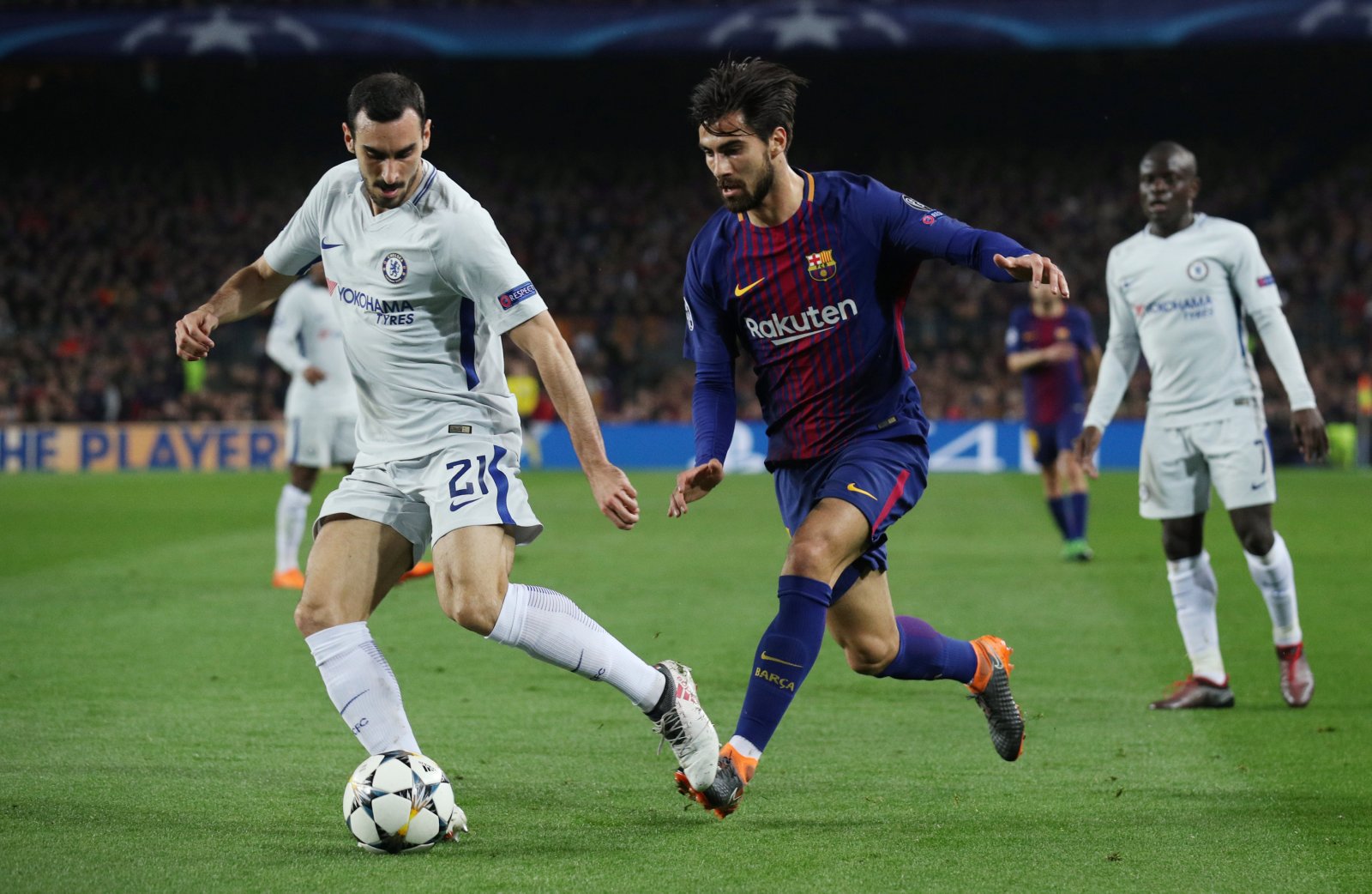 New Arsenal boss Unai Emery continues to eye new recruits to bolster his ranks at the Emirates Stadium and midfield remains a position of focus for the Spaniard.

The Gunners have already signed Lucas Torreira and Matteo Guendouzi this summer but are eyeing further recruits following the departures of Jack Wilshere and Santi Cazorla, while speculation continues to float around Aaron Ramsey.

Barcelona outcast Andre Gomes has been identified as a target for Arsenal and the Gunners have received encouragement in the market, as Mundo Deportivo states the LaLiga champions want to conclude a sale this week.

The report states Gomes is one of seven players the Catalan giants are looking to offload this week as Ernesto Valverde prepares for the forthcoming season and wants to conclude sales before the pre-season tour of the United States.

Barcelona want to earn around €20m for the sale of Gomes, who signed from Valencia for around €35m in 2016.