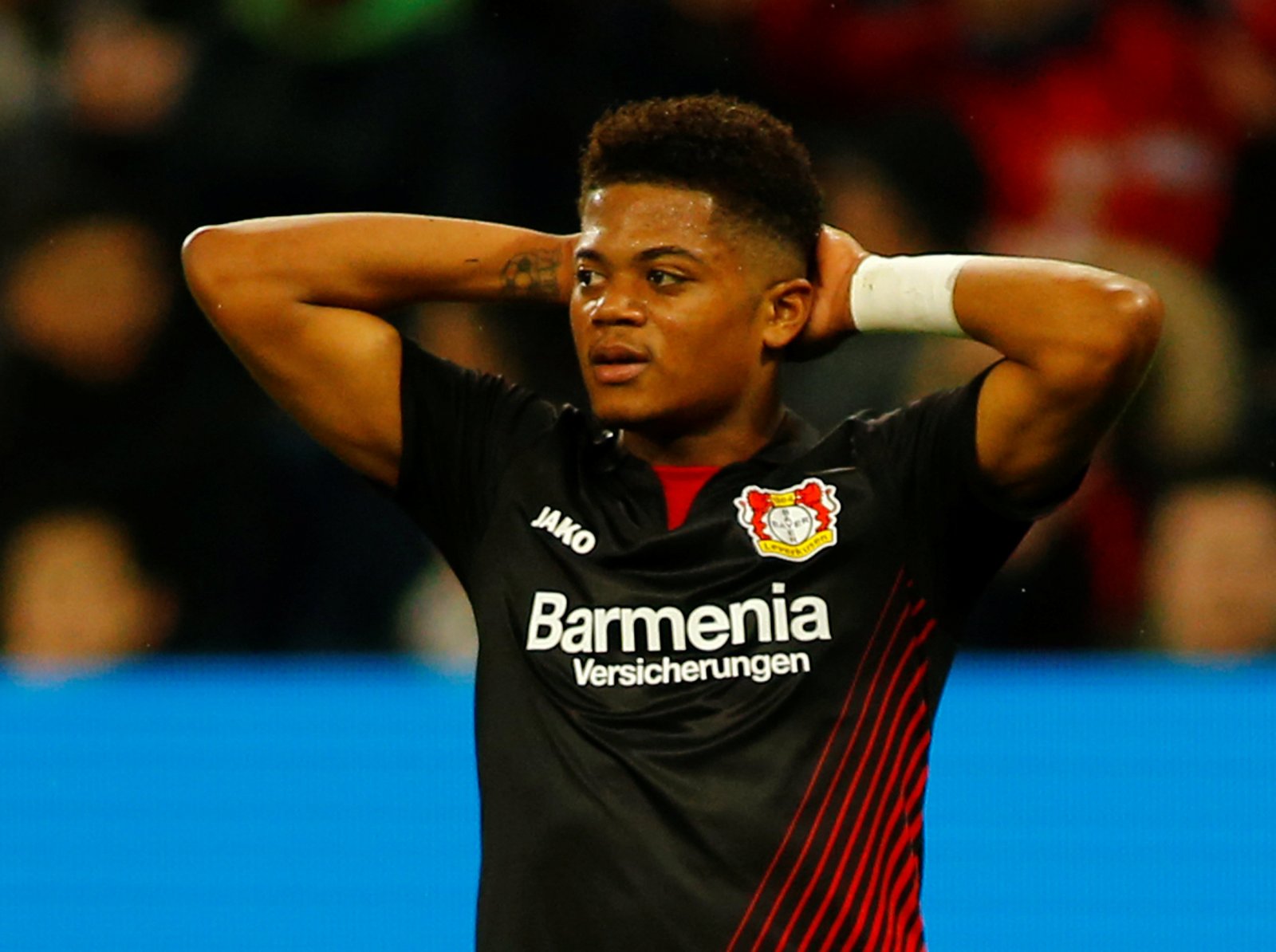 New Arsenal boss Unai Emery has been active in the transfer market this summer, signing five new players, and reports have named the two further recruits he is seeking to cap-off his spending spree.

The Sun identifies Arsenal interest in Poland sensation Sebastian Walukiewicz, an 18-year-old defender, and are also keen on landing Leon Bailey from Bayer Leverkusen after the winger expressed his desire to move to the Premier League.

Bailey, valued at around £40m, would be the more expensive of the pairing but would provide a stellar replacement for Alexis Sanchez, who joined Manchester United with January, and would arrive as the direct and fast winger Emery has been searching for.

Meanwhile Walukiewicz, who only made his senior debut for Polish side Pogon Szczecin, has caught the eye following his meteoric rise and is also said to be a target for Mark Hughes’ Southampton – who may be able to offer more regular first-team action.