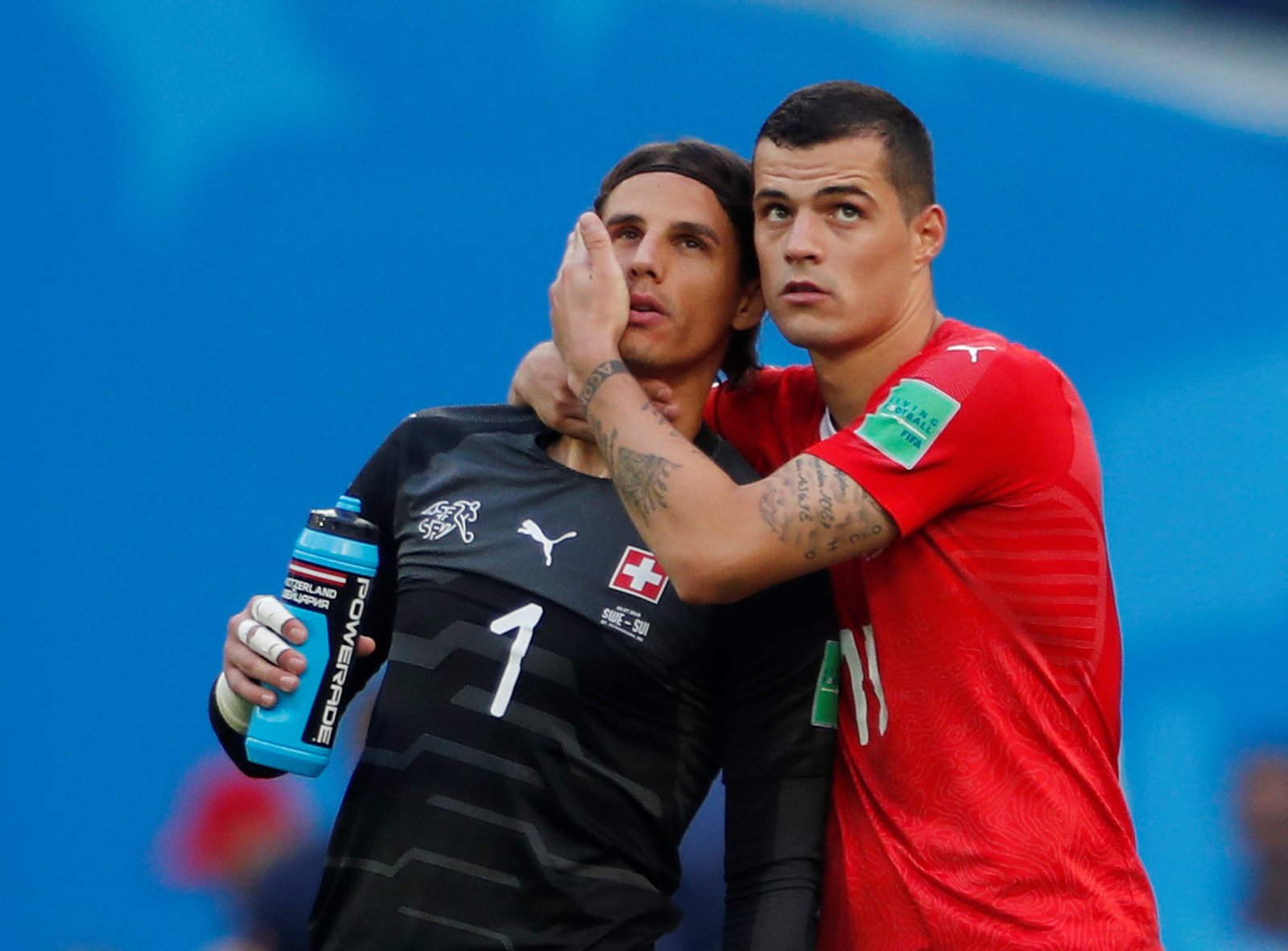 Arsenal have already made a major change between the sticks under Unai Emery with the capture of Bernd Leno from Bayer Leverkusen but reports suggest another stopper could be secured.

Spanish outlet Marca claims Arsenal are in advanced talks with Borussia Monchengladbach for the services of Switzerland goalkeeper Yann Sommer, who is also a target for Barcelona as the LaLiga champions brace themselves for the departure of Jasper Cillessen.

29-year-old Sommer, an international colleague of Arsenal duo Granit Xhaka and Stephan Lichtsteiner, is linked with the Gunners amidst continued speculation that both David Ospina and Petr Cech could leave the Emirates Stadium – which signals major changes at the club.

Colombia international Ospina is being eyed by Besiktas and Boca Juniors, while Chelsea are expressing an interest in bringing Cech back to Stamford Bridge but also face competition in the market from Italian giants Roma.

Should Arsenal land Sommer, the Gunners will have two top-class stoppers fighting it out for first-team football in Emery’s side next season and it would be difficult to predict who would start the campaign as the first choice.