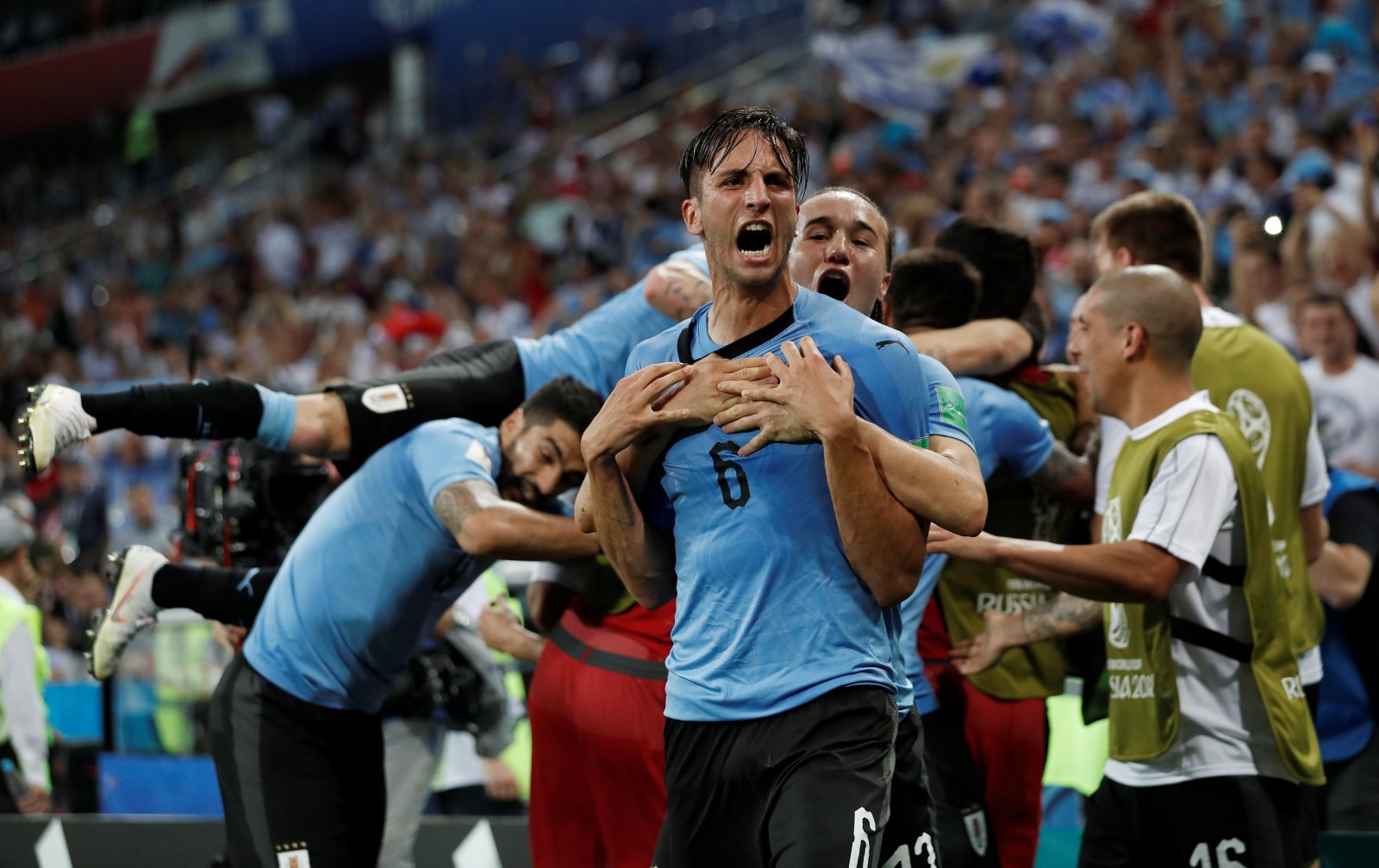 Arsenal already landed one top-performer from the World Cup in Russia in the form of Uruguay international Lucas Torreira and reports state they are now eyeing a move for his compatriot.

Italian outlet Gazzetta Dello Sport state Arsenal are interested in the services of Juventus’ 21-year-old midfielder Rodrigo Bentancur, as they seek to improve the depth available to Unai Emery in the 2018-19 season.

Arsenal have seen their options in the middle of the park reduced following the exits of Jack Wilshere and Santi Cazorla, while concern remains surrounding the future of Aaron Ramsey after he entered the final 12 months of his contract.

Juventus could be willing to sell in order to balance their books following their sensational capture of Cristiano Ronaldo, although Arsenal could face competition in the market as Barcelona are also named as potential suitors.

Bentancur signed for Juventus from Boca Juniors last year and made 27 appearances for the Serie A title winners.