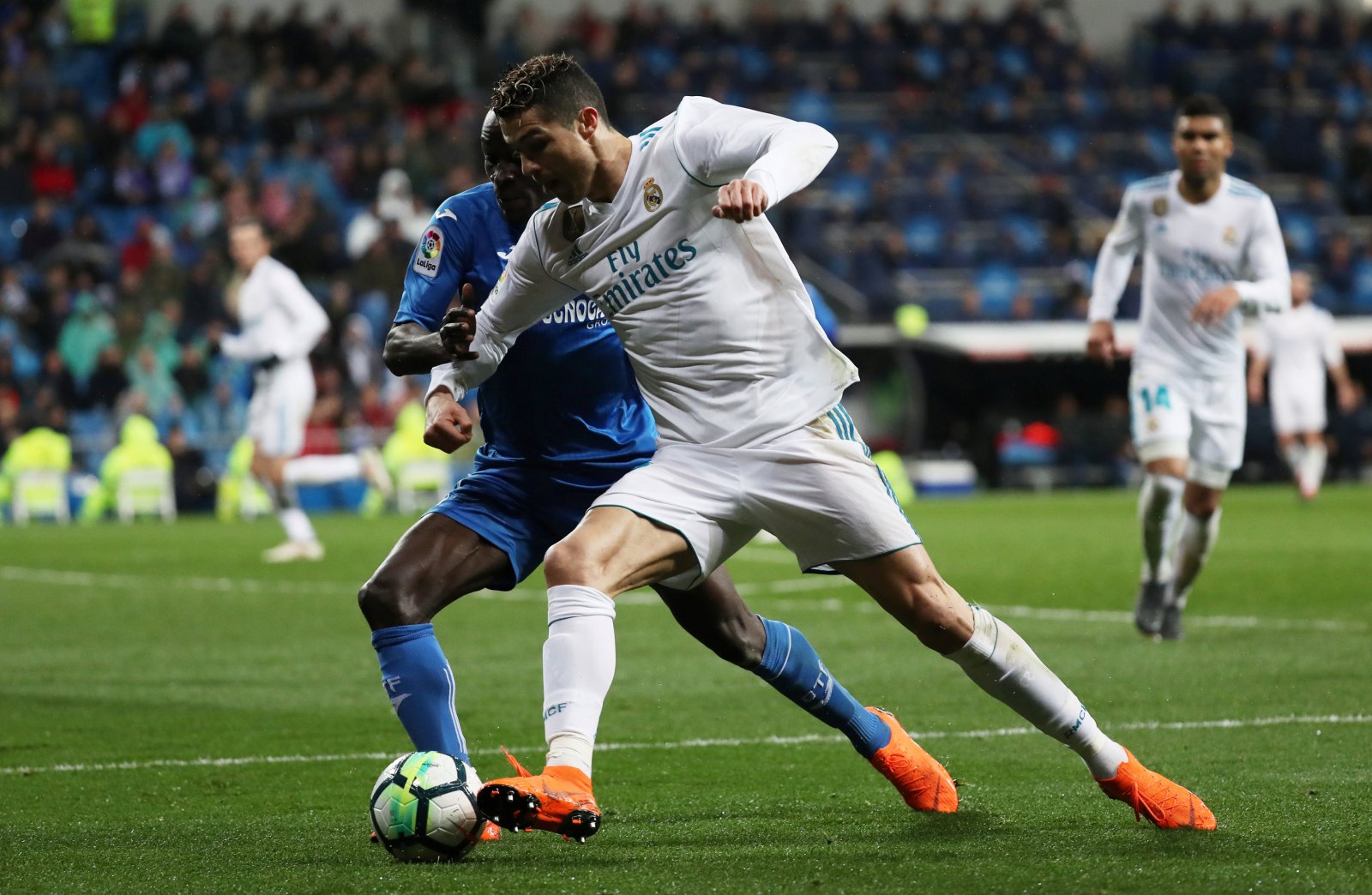 Unai Emery has already bolstered his defensive options at Arsenal this summer with the captures of Stephan Lichtsteiner and Sokratis Papastahopoulos but reportedly remains in the hunt for additional recruits.

French outlet Foot Mercato have named Arsenal as one of numerous Premier League clubs interested in Getafe’s Togo international Djene, who is seeking an exit from the Madrid-based club after catching the eye last season.

Tottenham are currently ranked as the favourites to land the 26-year-old, with West Ham, Leicester and Atletico Madrid also in the hunt, but any interested party will have to part with a significant sum to capture the 39-cap defender – as a source stated he has a €35m price-tag.

“We know that Djené wants to leave the club, but for us, he will leave at the right price, that is to say at least 35 M €. After his season, there are many European clubs that want it but we will not do anything.”