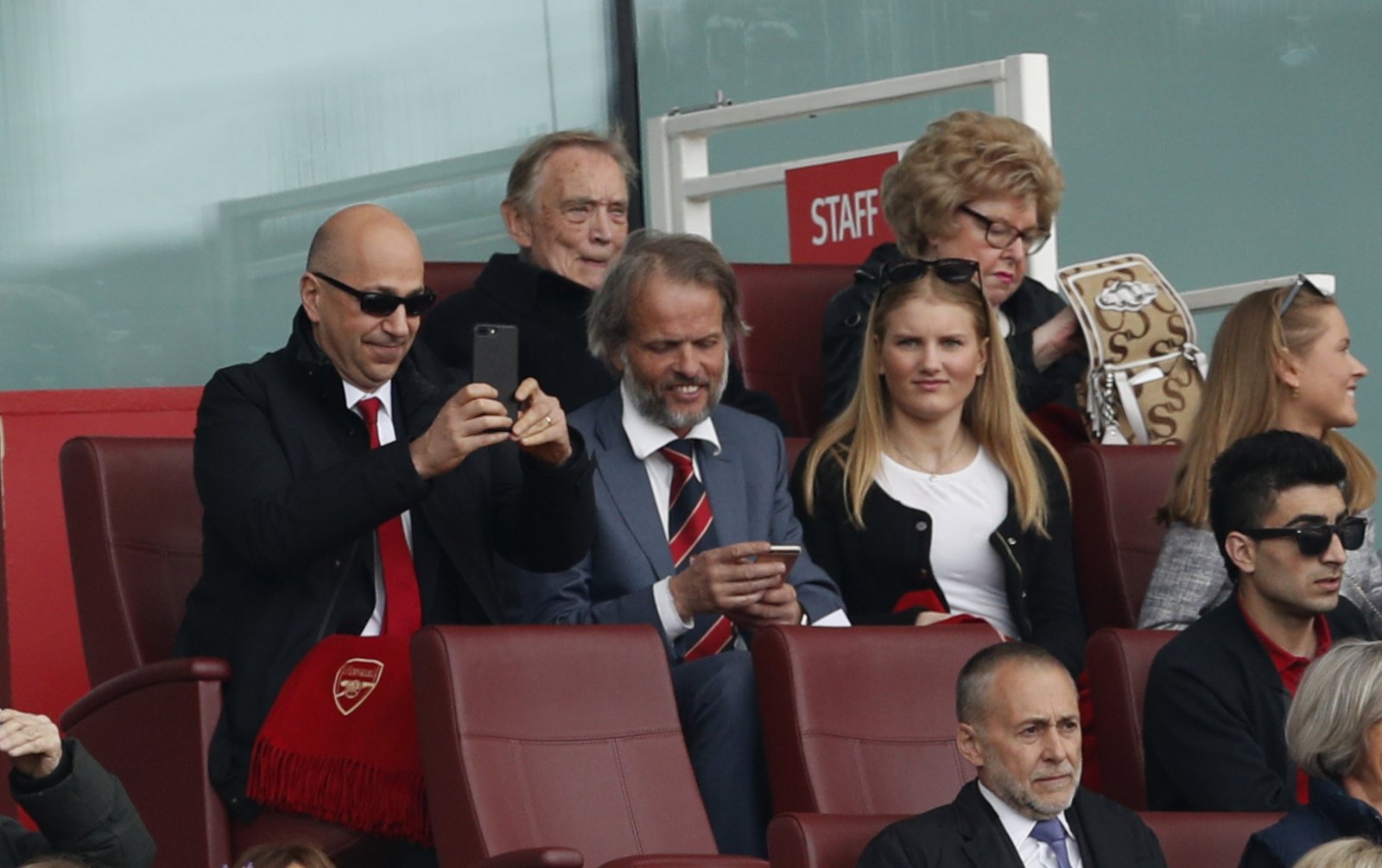 Arsenal have already undergone widespread changes this summer, most notably replacing Arsene Wenger with Unai Emery, but the Gunners are now reportedly set for a shock departure.

Widespread reports in Italy state that Arsenal CEO Ivan Gazidis will walk away from the Emirates Stadium in order to take a position with Serie A giants AC Milan.

Milan have recently been taken over by American hedge fund Elliott Management after previous owner  Li Yonghong failed to repay a debt of €32 million and the Italian side began their restructure of the new board at the weekend.

Gazidis has long been linked with the position at the San Siro and, although Football.London state Arsenal remain confident he will snub their advances, there is growing understanding on the continent that a move is set to take place.

After a huge power struggle in recent years, Gazidis has finally got the role he wanted at Arsenal following the departure of Wenger and has played a key-part in the restructure at the Emirates Stadium in recent months – so walking away would be a major shock.