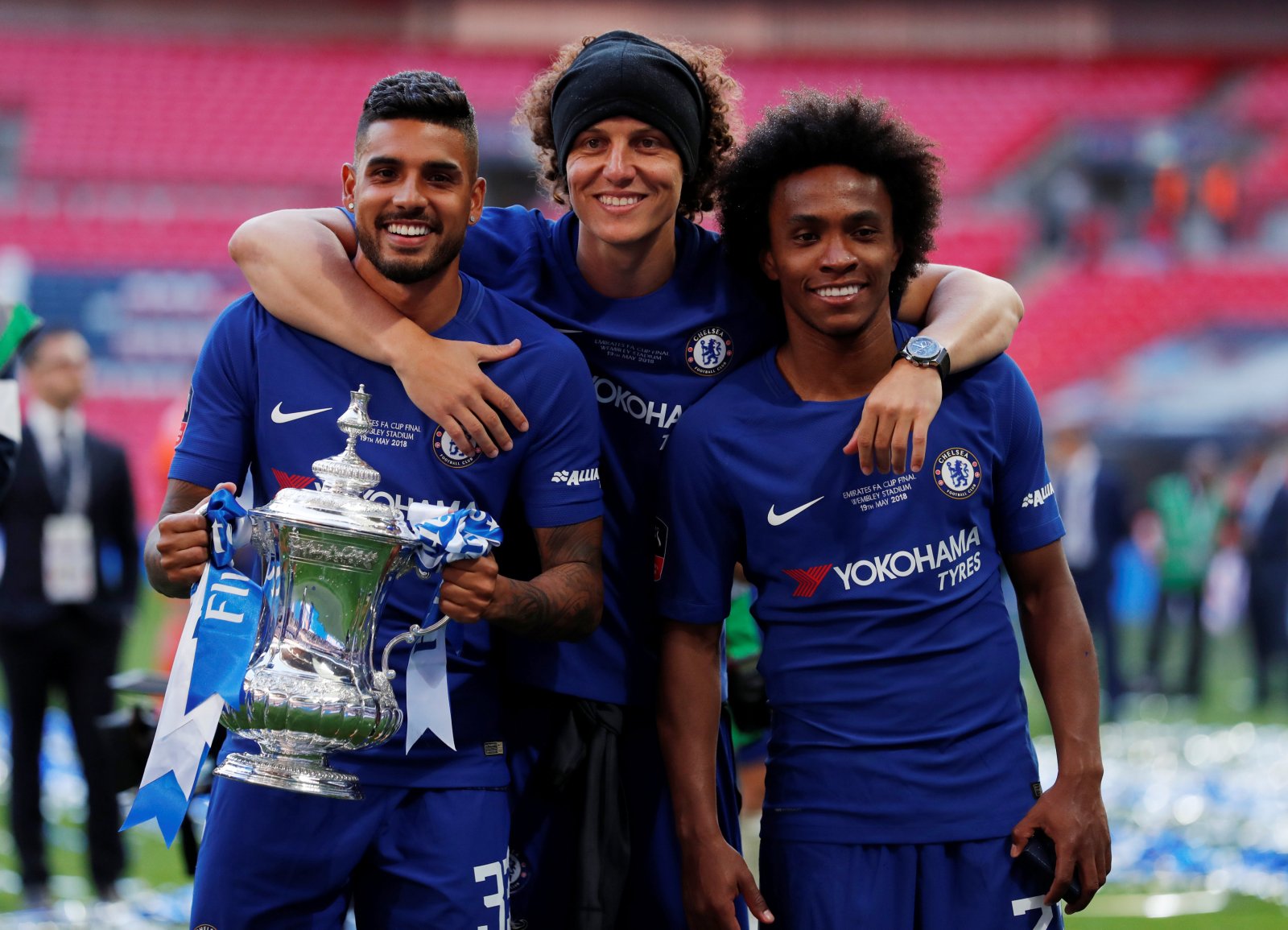 Arsenal have already bolstered their defensive ranks with the acquisition of Stephan Lichtsteiner on a free transfer from Juventus but Unai Emery is eyeing further additions.

The Gunners are heavily linked with the services of Borussia Dortmund centre-half Sokratis Papastathopoulos and Bayer Leverkusen stopper Bernd Leno, although it seems they intend on adding more experienced to their ranks.

French outlet Le 10 Sport report that Arsenal have seen a €20m bid for Brazil defender David Luiz rejected by London rivals Chelsea, who remain is disarray as they seek major improvements across the board at Stamford Bridge.

31-year-old David Luiz, capped 56 times by Brazil but overlooked by Tite for his World Cup squad in Russia, is tipped to leave Chelsea this summer after falling down the pecking order in Antonio Conte’s side last season.

However, Chelsea would prefer not to sell to a Premier League rival and Arsenal are yet to follow up with a second bid for the South American veteran.