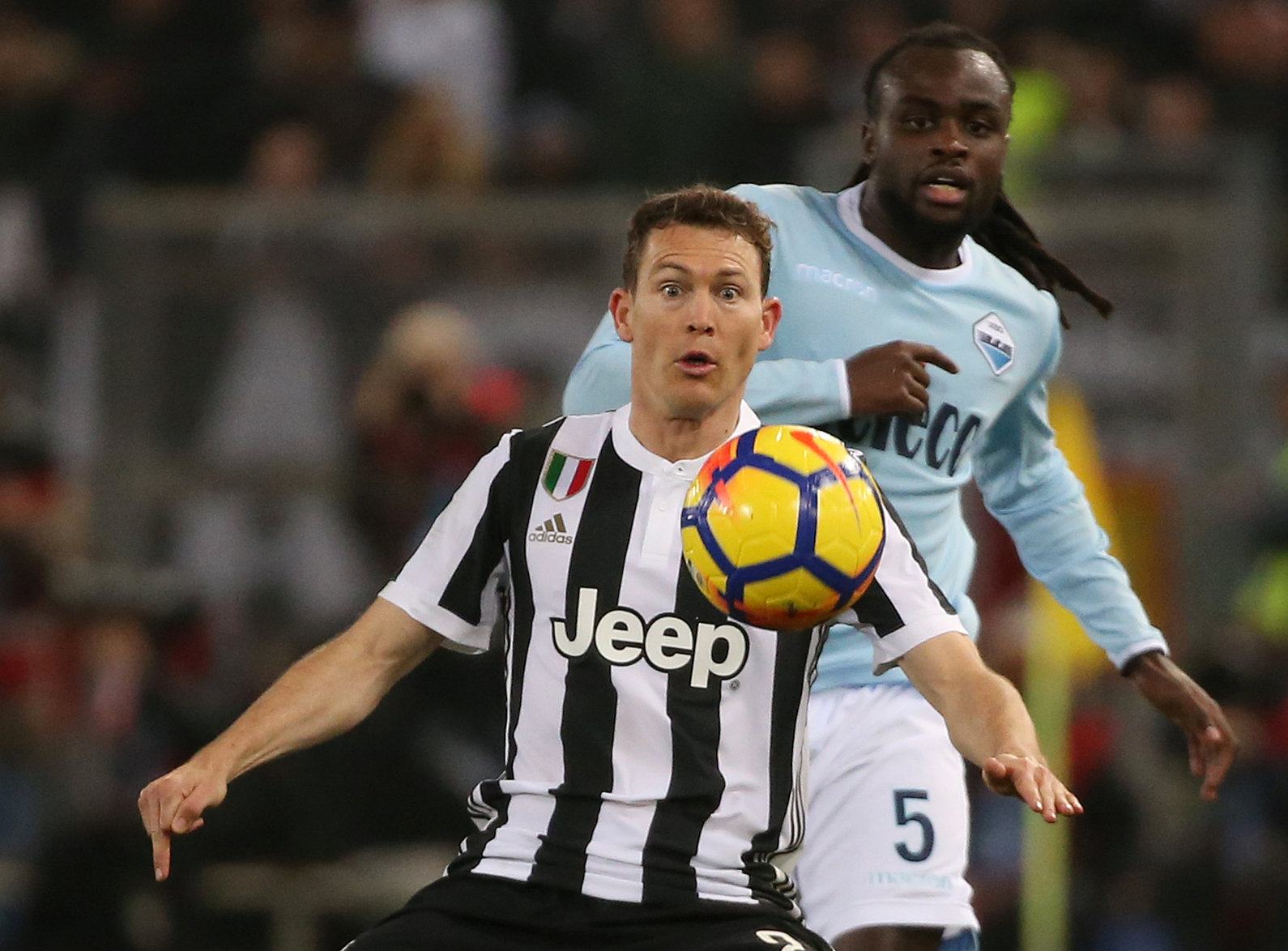 Arsenal are venturing into a new era under the guidance of Unai Emery and the Spanish boss looks keen to bolster his defensive ranks in the market.

The Gunners have been widely reported as closing in on deals for Borussia Dortmund’s Sokratis Papastathopoulos and free-agent Stephan Lichtsteiner, who is leaving Juventus after seven successful years in Italy.

While it has been claimed that a deal for the experienced Switzerland international has been agreed, Lichtsteiner is quoted by The Evening Standard as telling reporters that a move to the Emirates Stadium is yet to be finalised.

“Nothing is finished yet. I cannot comment on the negotiations. As long as nothing is completed, that is always interesting in football. I think we all know that.”

The 34-year-old defender is currently on international duty with Arsenal midfielder Granit Xhaka ahead of the World Cup in Russia and added that he didn’t know if his future would be resolved before Switzerland’s campaign at the tournament begins.

Switzerland kick-off their group stage against Brazil on the 17th June, before tackling Serbia and Costa Rica.