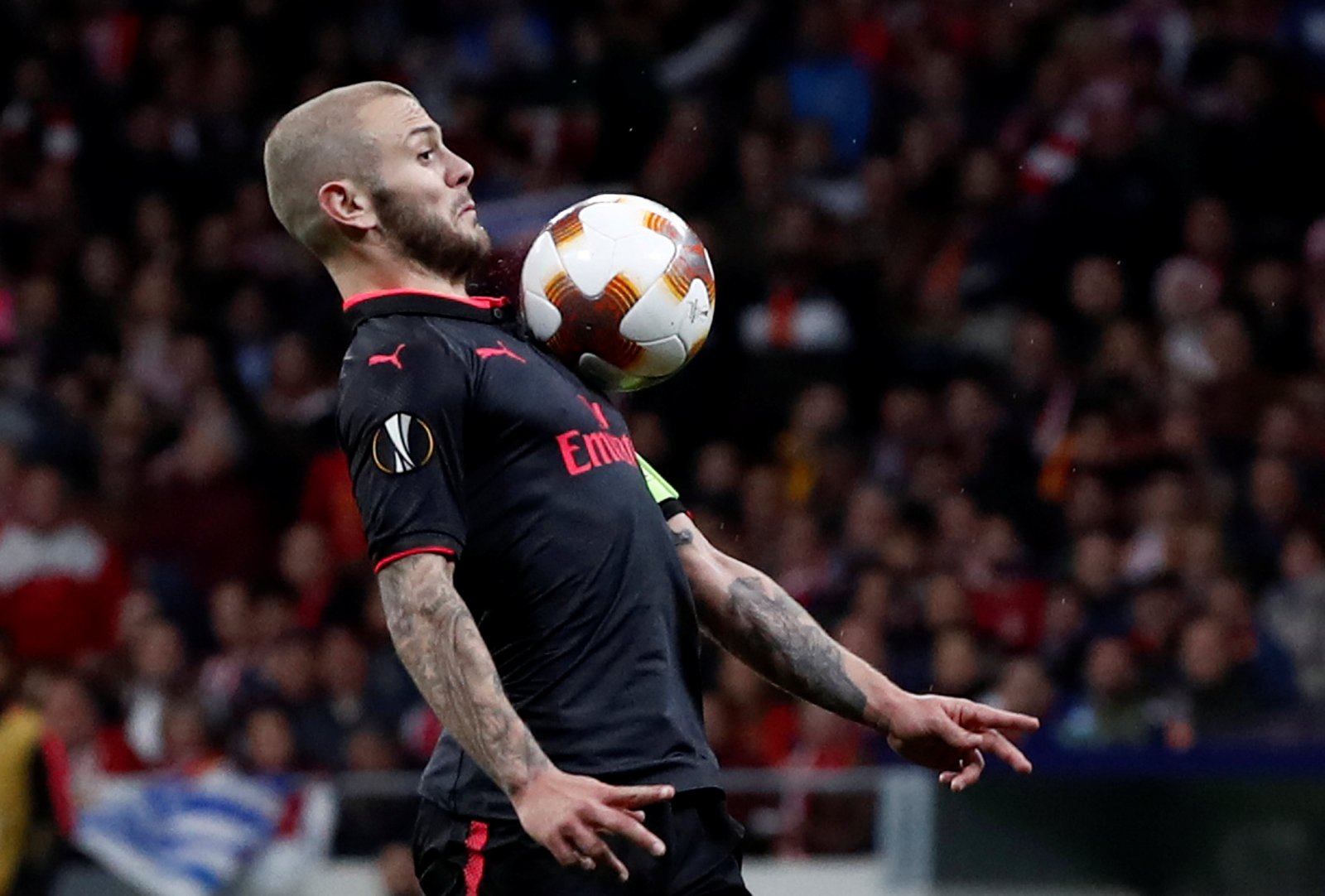 Arsenal are expected to oversee a busy transfer window in the months ahead and things are starting to heat up in North London.

The Gunners have already confirmed the captures of Bernd Leno from Bayer Leverkusen and Stephan Lichtsteiner from Juventus, the latter arriving on a free transfer after his contract in Turin expired.

Serie A champions Juventus could now benefit from a similar situation at Arsenal though, as The Sun states Massimiliano Allegri’s side are interested in capturing England international Jack Wilshere from the Emirates Stadium.

Wilshere, an Arsenal academy graduate, has announced he will leave the club when his contract expires at the end of June and a number of sides are eyeing is services, including Premier League trio Crystal Palace, Wolves and West Ham.

Juventus, having already captured Emre Can on a free transfer from Liverpool, present an interesting challenge for the 26-year-old and we could see this saga drag on for a number of weeks.