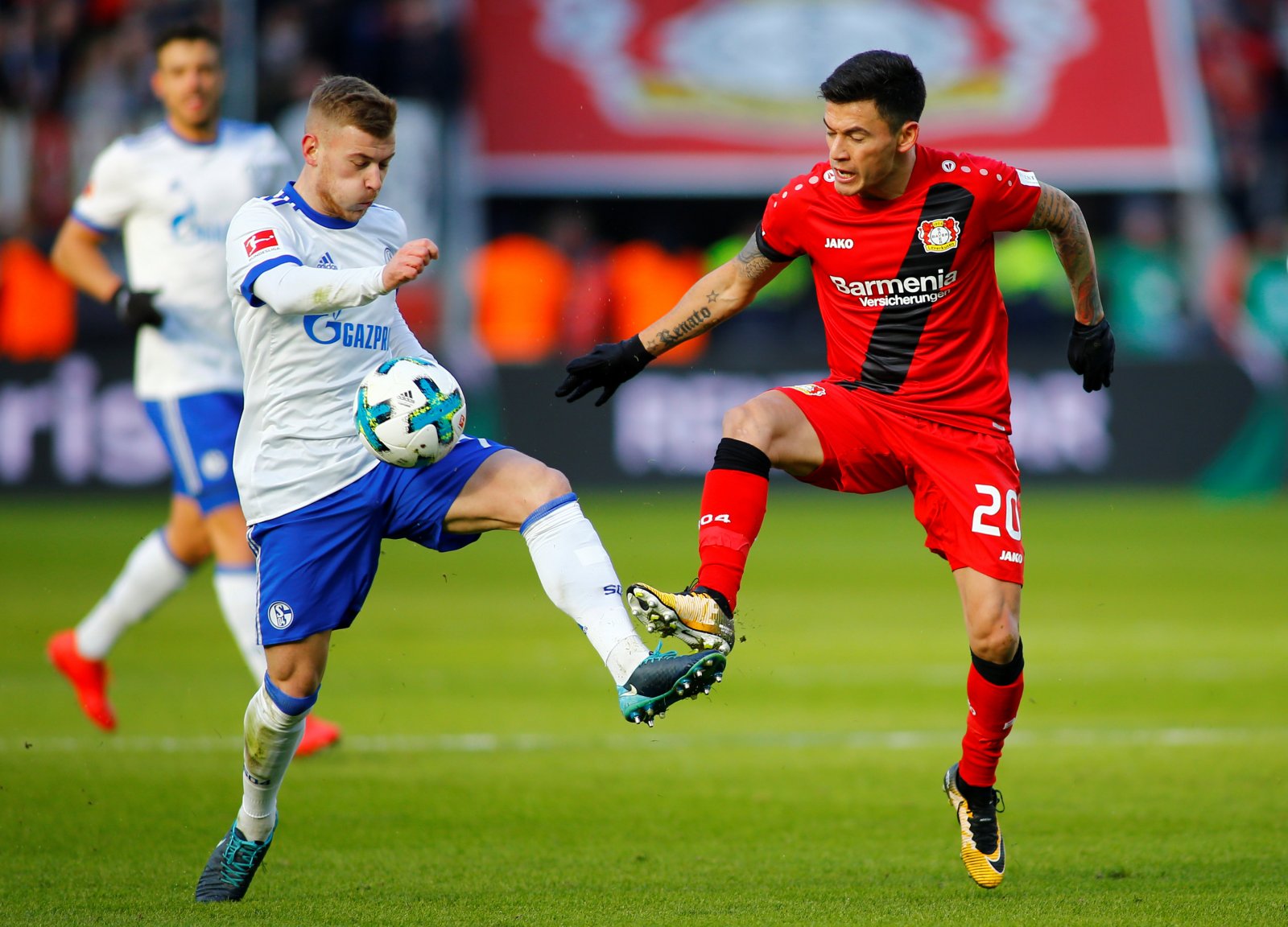 Arsenal’s new boss Unai Emery continues to eye significant changes to the side he inherited from Arsene Wenger and midfield is an area of focus.

The Gunners are set to lose the services of Jack Wilshere and Santi Cazorla when their contracts expire at the end of June, which has led the north London side to search the market for replacements.

Although initially named as one of the club’s interested in the services of Germany international Max Meyer, who will leave Schalke on a free transfer, reports now claim that Arsenal have pulled out of the chase.

According to Bild, cited by TalkSport, Arsenal and a number of other clubs were not prepared to meet Meyer’s wage demands of around €5m-a-year and the 22-year-old now looks set to join defeated Europa League finalists Marseille.

Valued highly by Schalke, Meyer would have been an expensive addition if it was not for his contract situation but Arsenal have other priorities in the market.