Club confirms no offers for Arsenal target, keen to retain his services 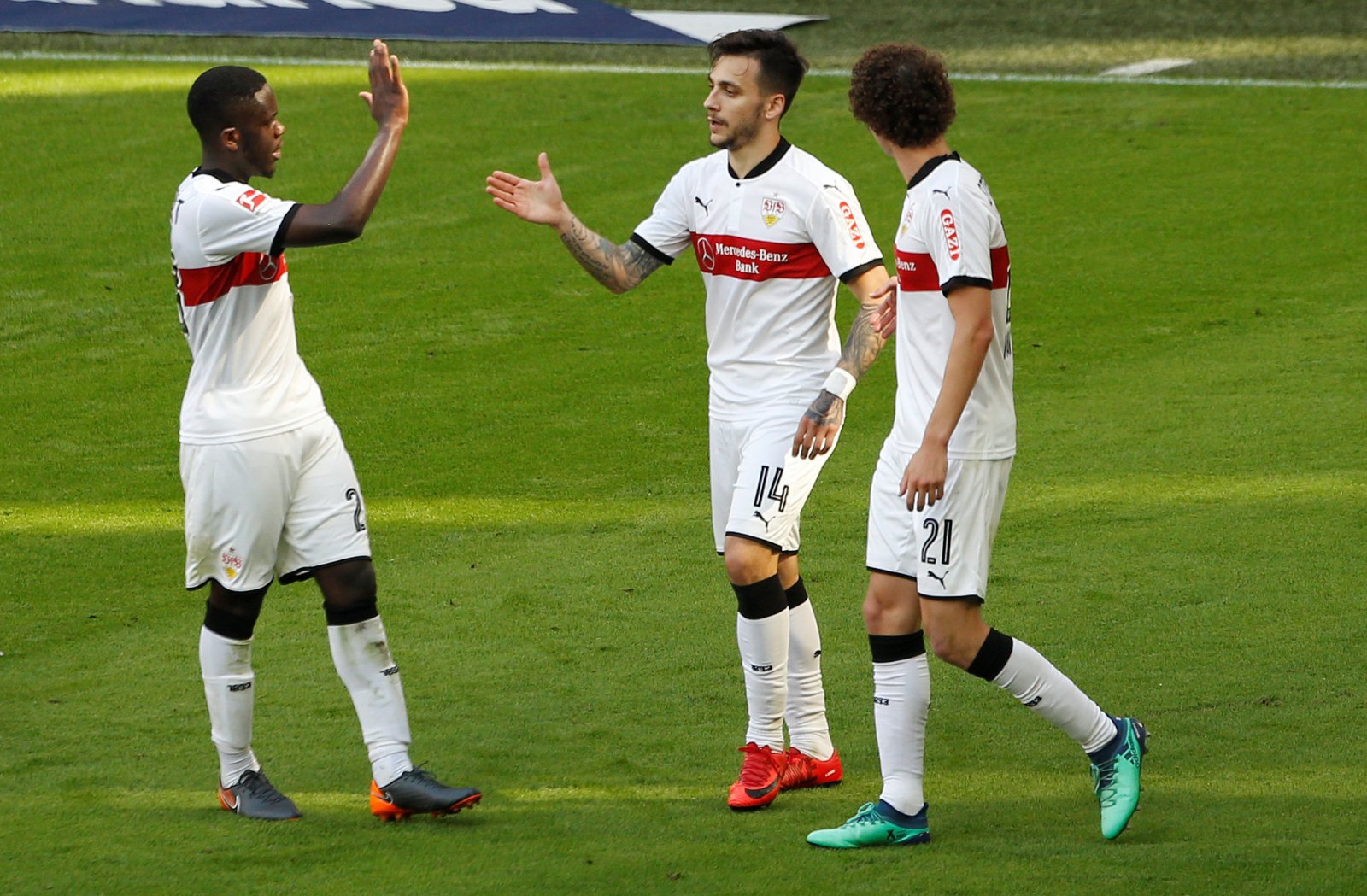 Arsenal are looking to significantly bolster their defensive ranks this summer and, despite closing in on deals for Sokratis Papastathopoulos and Stephan Lichtsteiner, remain on the hunt for additions at the back.

Unai Emery’s side have been linked with a variety of names already and continue to eye recruits from the Bundesliga, where head of recruitment Sven Mislintat is leading the charge for a defensive overhaul – and is said to be extremely keen on Stuttgart’s Benjamin Pavard.

The France ace, set to head to Russia with his nation next week for the World Cup, is reportedly keen on completing a move to join the Premier League side but the German club have confirmed that no offers have been made.

In comments published on Stuttgart’s official website, sporting director Michael Reschke revealed the club’s desire to retain the services of the 22-year-old.

“I am very relaxed about that. The statements he made are absolutely fine. That’s the manner in which we have held our talks. He had an exceptional season for VfB and it’s clear that he is in the focus on the international top-clubs.”

“We are in constant exchanges with Benji and his agent and we are well aware of what’s going on. In extending his contract, we naturally spoke about his career planning. We’ve discussed the national team, the Champions League and that it’s our mutual focus to have him play at VfB next season.”

“We expect that to be the case – there have been no offers, no talks with other clubs and there’s no change to the situation.”