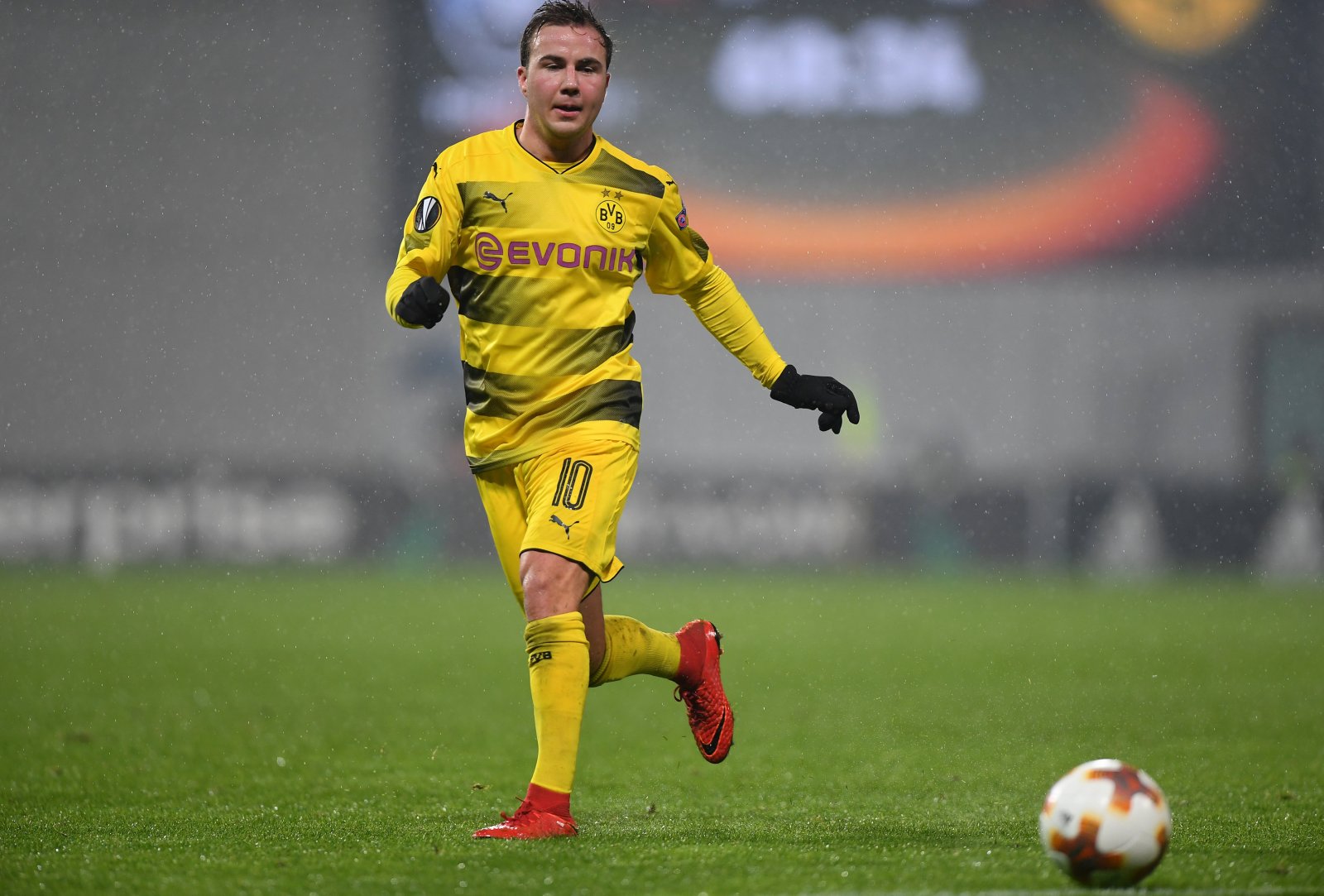 Arsenal head of recruitment Sven Mislintat has already proven to be a major driving force behind the Gunners activity in the market, playing a key part in the acquisitions of Konstantinos Mavropanos, Henrikh Mkhitaryan and Pierre-Emerick Aubameyang in January.

The Gunners ex-Borussia Dortmund core is strong, with Unai Emery’s side also widely reported to be set to sign Sokratis Papastathopoulos from the Bundesliga side, and another target from Mislintat’s former club has emerged.

The Mirror names Arsenal as one of a number of Premier League sides targeting a move for midfielder Mario Gotze, who has endured a major fall from grace since scoring Germany’s winning goal in the 2014 World Cup final.

After missing out on a spot in Joachim Low’s side for Germany’s defence of their crown this summer, Gotze is said to be keen on a move to the Premier League – where Arsenal will find competition in the market from Everton, West Ham, Newcastle and Leicester.

With Santi Cazorla on his way out and Jack Wilshere potentially following suit, Arsenal need midfield additions but questions will be asked of Gotze’s injury record.