Arsenal set to sign £26m midfielder ahead of European giants 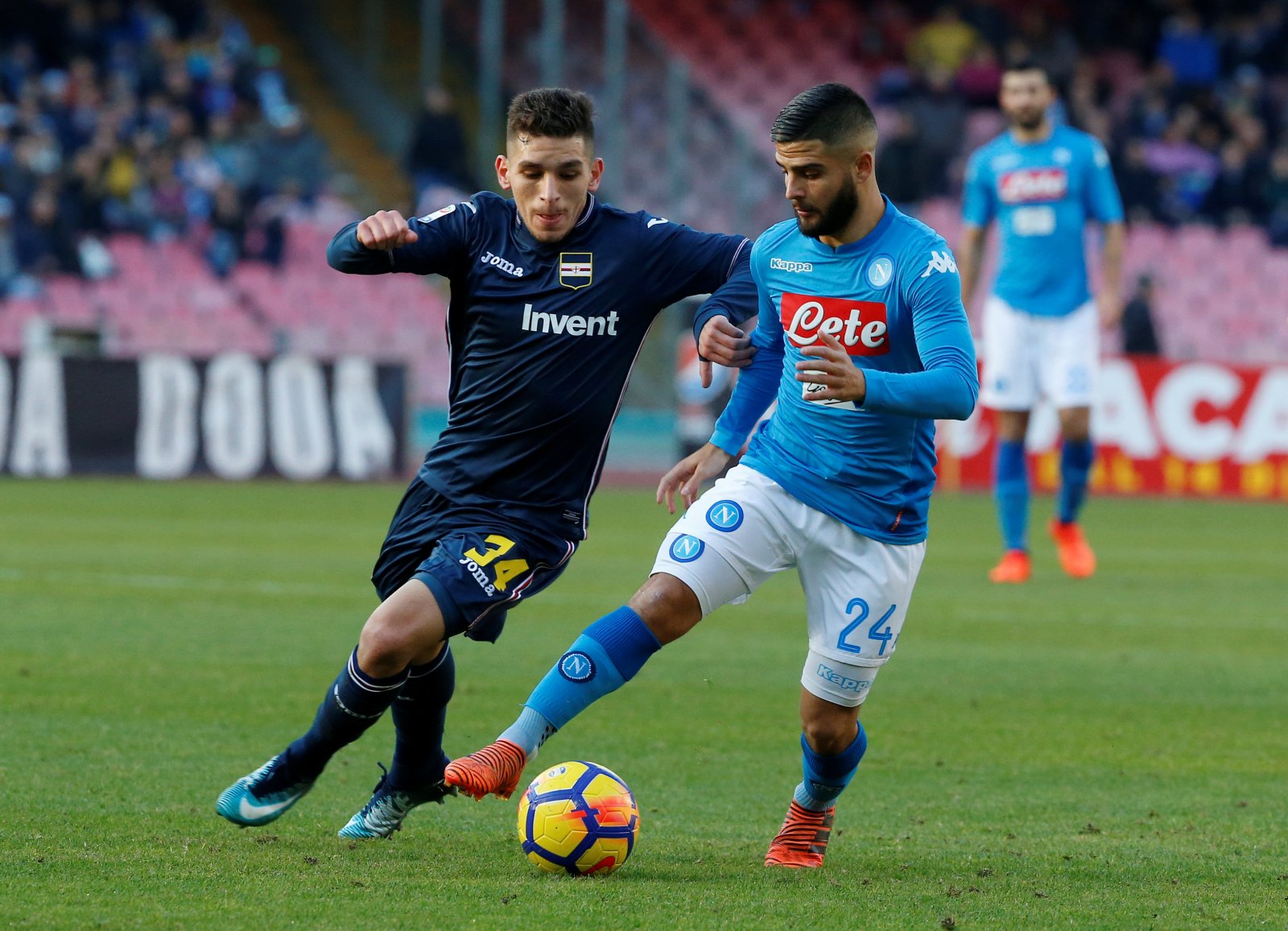 Arsenal are eyeing significant additions to their ranks and, having landed Stephan Lichtsteiner on a free transfer from Juventus, look set to raid Italian football once again.

Gazzetta Dello Sport state Arsenal have agreed a £26m fee with Sampdoria for the services of Uruguay international Lucas Torreira, who looks set to become the first permanent capture of Unai Emery’s tenure at the Emirates Stadium.

Currently preparing for the World Cup in Russia, 22-year-old Torreira has been targeted by Napoli and Borussia Dortmund but Arsenal seem to have won the battle for the South American ace who can add grit to the Gunners midfield.

One of the most highly-rated midfielders in European football, Torreira could partner Granit Xhaka in Arsenal’s deep-lying duo to fill a hole in the squad that has been a problem area for the Gunners in recent campaigns.

While he’s understood to have a release clause of £22m in his contract, Arsenal were keen to pay the fee in installments and will therefore have to play slightly more for his services.