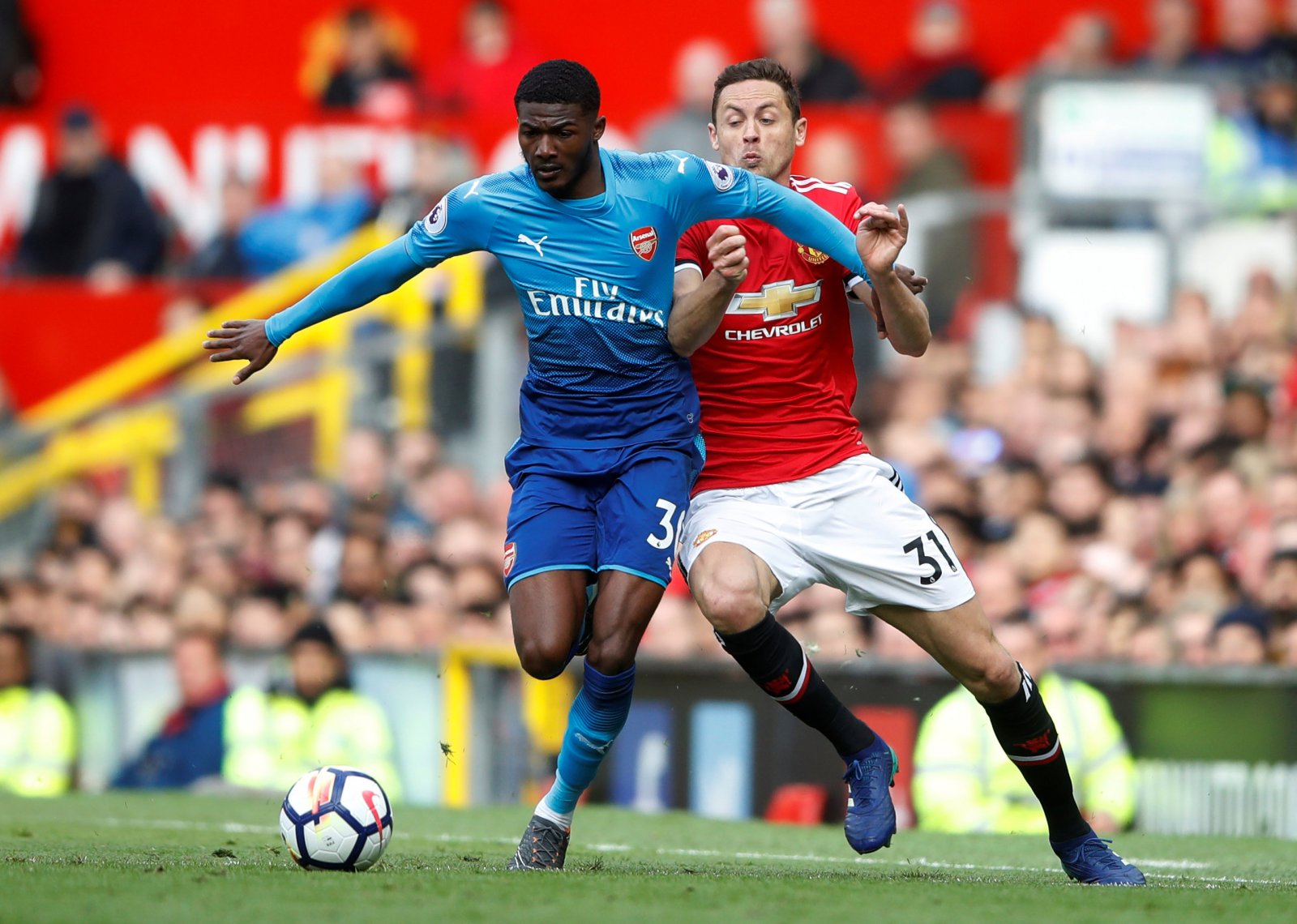 Arsenal are set for a busy summer transfer period and, having already signed Stephan Lichtsteiner on a free transfer from Juventus, have shifted their attention closer to home.

The Gunners are battling to retain the services of Jack Wilshere, with just days remaining on his deal, and are also keen to extend the deal of Wales international Aaron Ramsey as he enters the final 12 months of his deal.

Arsenal are also keen to retain the services of their key youngsters and have now signed 20-year-old Ainsley Maitland-Niles to a new long-term deal, following his tremendous rise into the first-team picture last season.

The versatile ace made 28 appearances across all competitions for Arsenal last term and has renewed terms with the club he has represented since the age of nine, following in the footsteps of other academy graduates like Wilshere and Hector Bellerin.

Maitland-Niles has also been awarded the number 15 shirt for next season, previously worn by Alex Oxlade-Chamberlain.