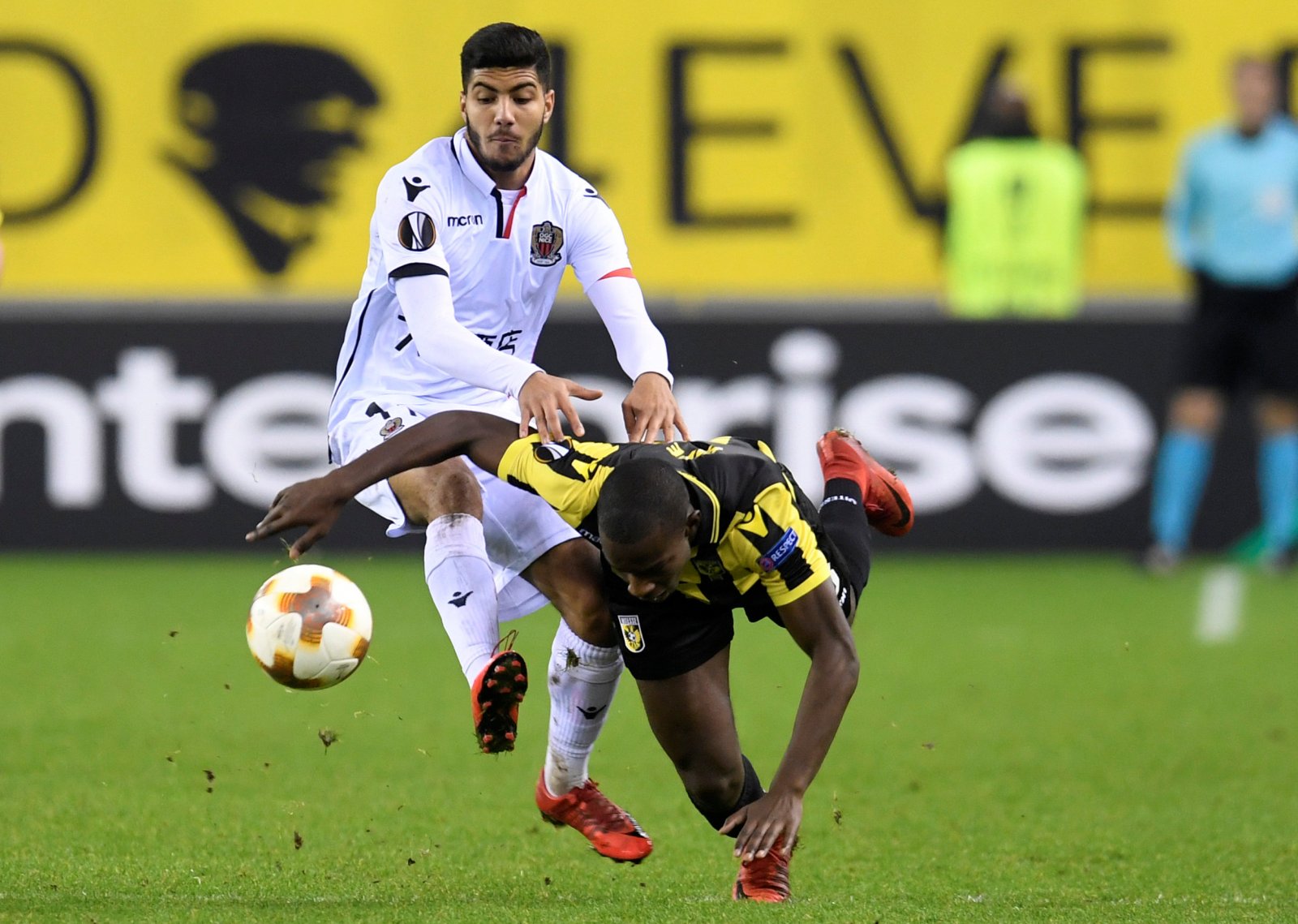 Arsenal are eyeing deals to strengthen their squad this summer and are considering a number of exciting options on the continent.

The Gunners have strengthened their attacking ranks in the past year with the additions of Alexandre Lacazette, Henrikh Mkhitaryan and Pierre-Emerick Aubameyang but it seems there is still room to improve the threat in front of goal.

Foot Mercato states Arsenal scouts were in attendance for Portugal’s 2-2 draw with Tunisia in midweek, as the two nations began their preparations for the World Cup in Russia, and were keeping tabs on highly-rated winger Bassem Srarfi.

Currently with Ligue 1 outfit OGC Nice, the 20-year-old Tunisia international is also a reported target for Leicester City and could be keen on a summer transfer after struggling to earn consistent opportunities on the French Riviera this season.

Arsenal will likely continue to monitor the attacker during the World Cup, where Tunisia tackle England, Belgium and Panama.