Arsenal likely to sign defender but deal not complete 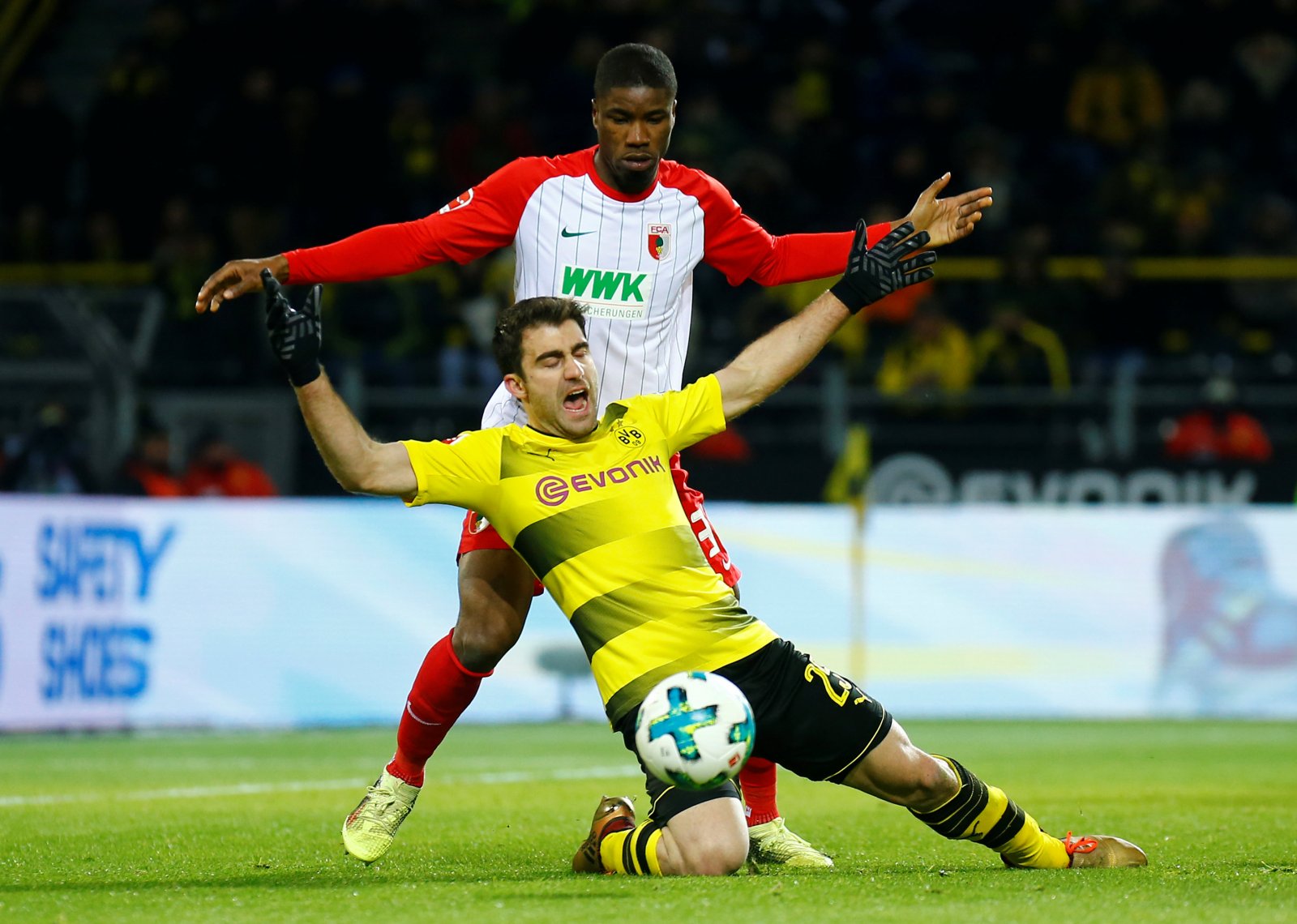 Arsenal have already bolstered their ranks this summer with the additions of Stephan Lichtsteiner and Bernd Leno but the Gunners continue to eye further recruits in the market.

Unai Emery’s side are widely reported to have completed deals for Sampdoria midfielder Lucas Torreira, who will join after the World Cup, and Borussia Dortmund defender Sokratis Papastathopoulos.

It has been claimed that Greece defender Sokratis will join at the start of July but Dortmund’s sporting director Michael Zorc says a deal is not yet complete – although he admits it’s likely the 30-year-old will move to the Emirates Stadium.

Speaking to Revier Sport, he said:

“It tends to go there, that’s right. But things are not completely finalised yet. And I will not work with you now and talk about the rumour mill, which includes 27 new BVB players since the end of May.”

Sokratis’ experience will provide a boost to an Arsenal defence that was the worst in the Premier League’s top seven last season.