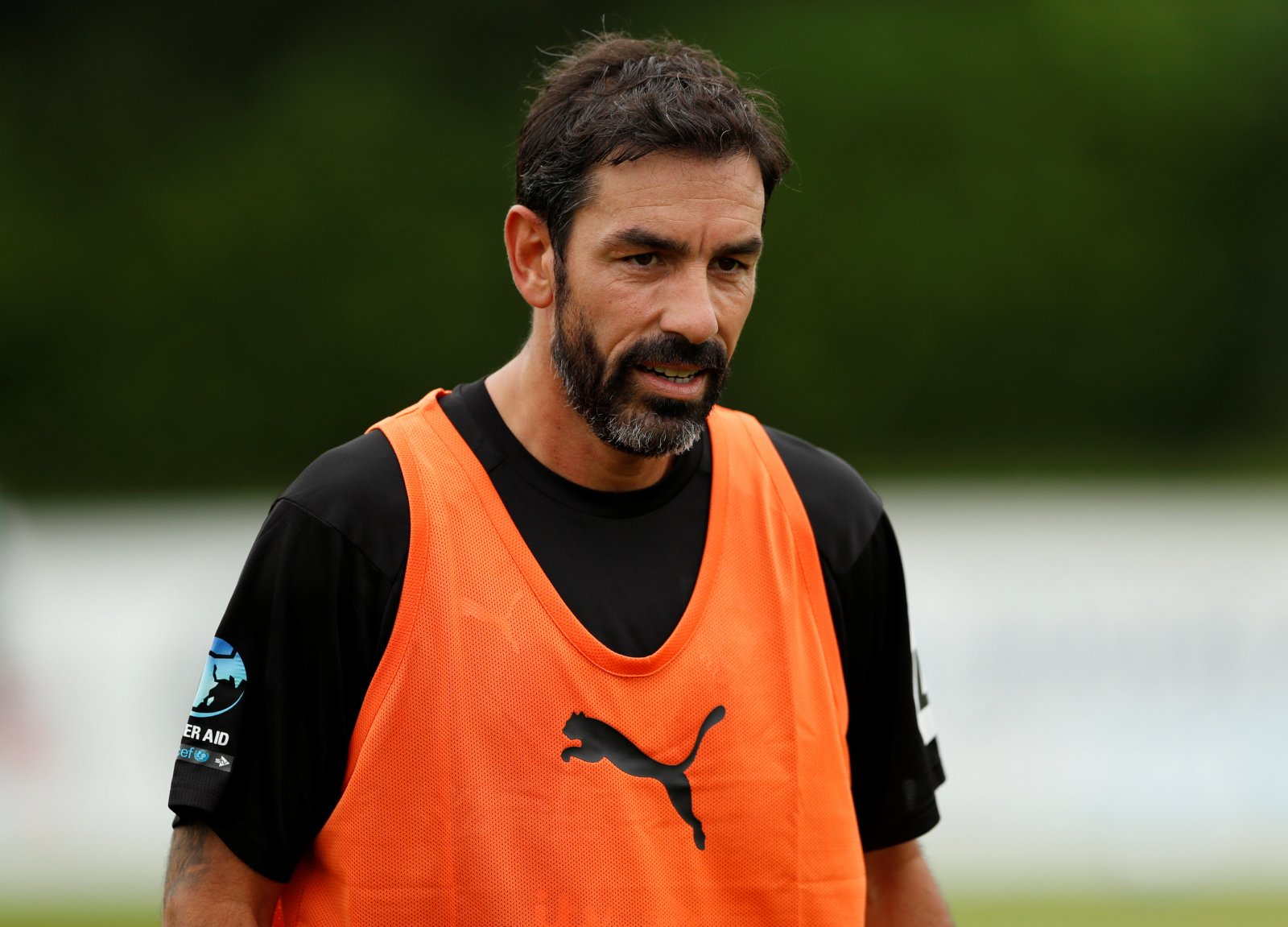 Arsenal are venturing into a new era under the guidance of former Paris Saint-Germain boss Unai Emery, who was appointed as the successor to legendary boss Arsene Wenger, but there will still be familiar faces around the club.

Former captain Per Mertesacker has retired to take a role as the head of Arsenal’s academy and a club legend has now revealed he’s keen to be given a position behind the scenes in north London.

Gunners favourite Robert Pires told ESPN he’s keen on being a part of Emery’s backroom staff behind the scenes, after remaining close to Arsenal in recent years – often being pictured in training photos.

“I could be like a bridge between him and the players because I know the players. For two years I have trained with the guys. So all of them, they respect me.”

“And I respect the players, I was an ex-player. So the relationship between the players and me is good. That’s why I think I can help Unai Emery.”