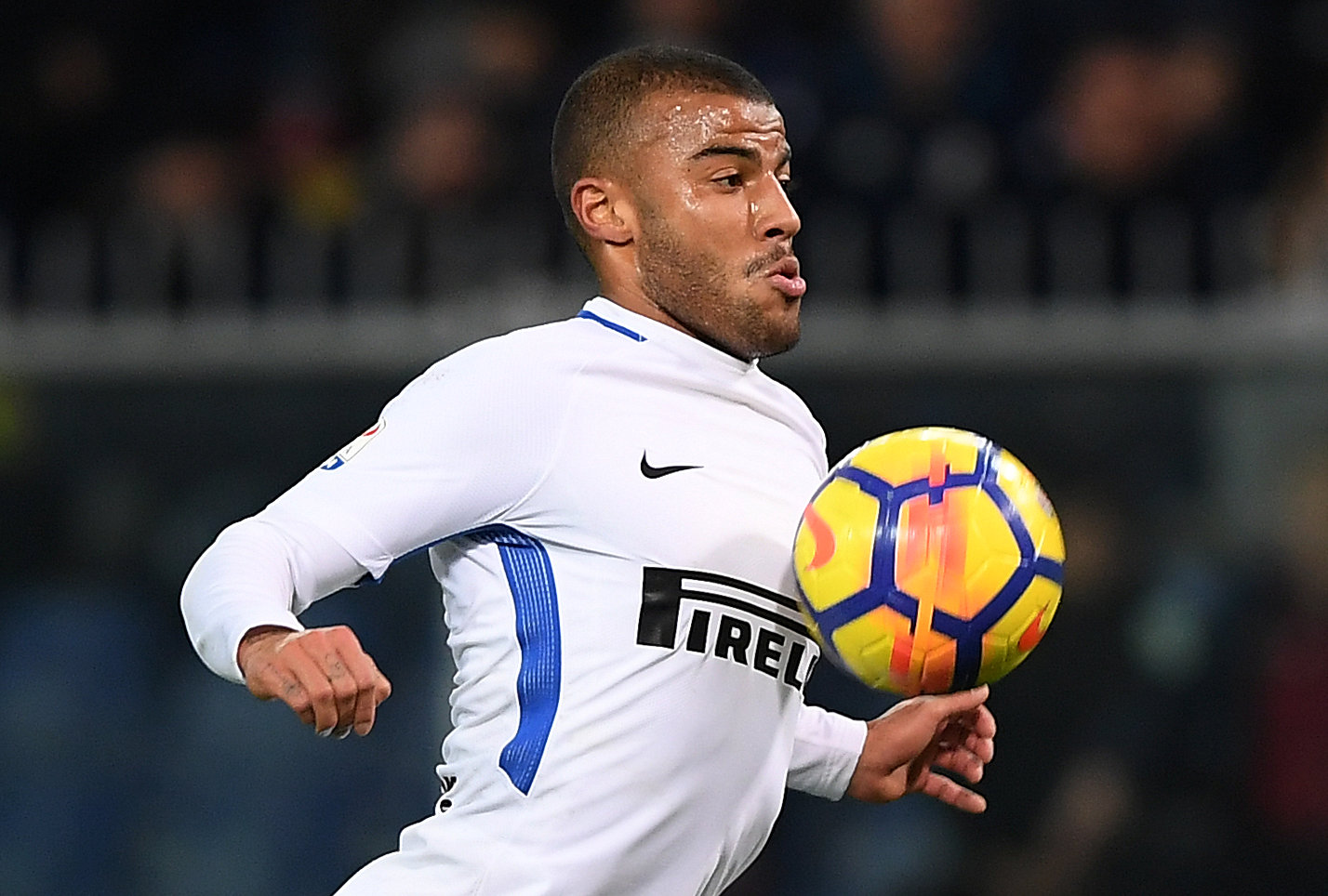 New Arsenal boss Unai Emery is eyeing a wealth of improvements to the side he has inherited at the Emirates Stadium, with midfield being an area of focus.

The Gunners are set to lose Santi Cazorla on a free transfer and could see Jack Wilshere follow in similar circumstances, while there is concerns over Aaron Ramsey’s future as he enters the final 12 months of his deal in north London.

That has led to a number of midfielders being linked with a move to the Gunners in the transfer market and Spanish outlet Sport now names Arsenal as the latest side to join the hunt for Barcelona’s Brazil ace Rafinha.

The South American caught the eye in the second-half of last season on-loan with Inter Milan, who are keen on a permanent deal, while Arsenal face further competition in the market from London rivals Tottenham and West Ham.

Barcelona will likely command in excess of £30m for the 25-year-old Brazil international.