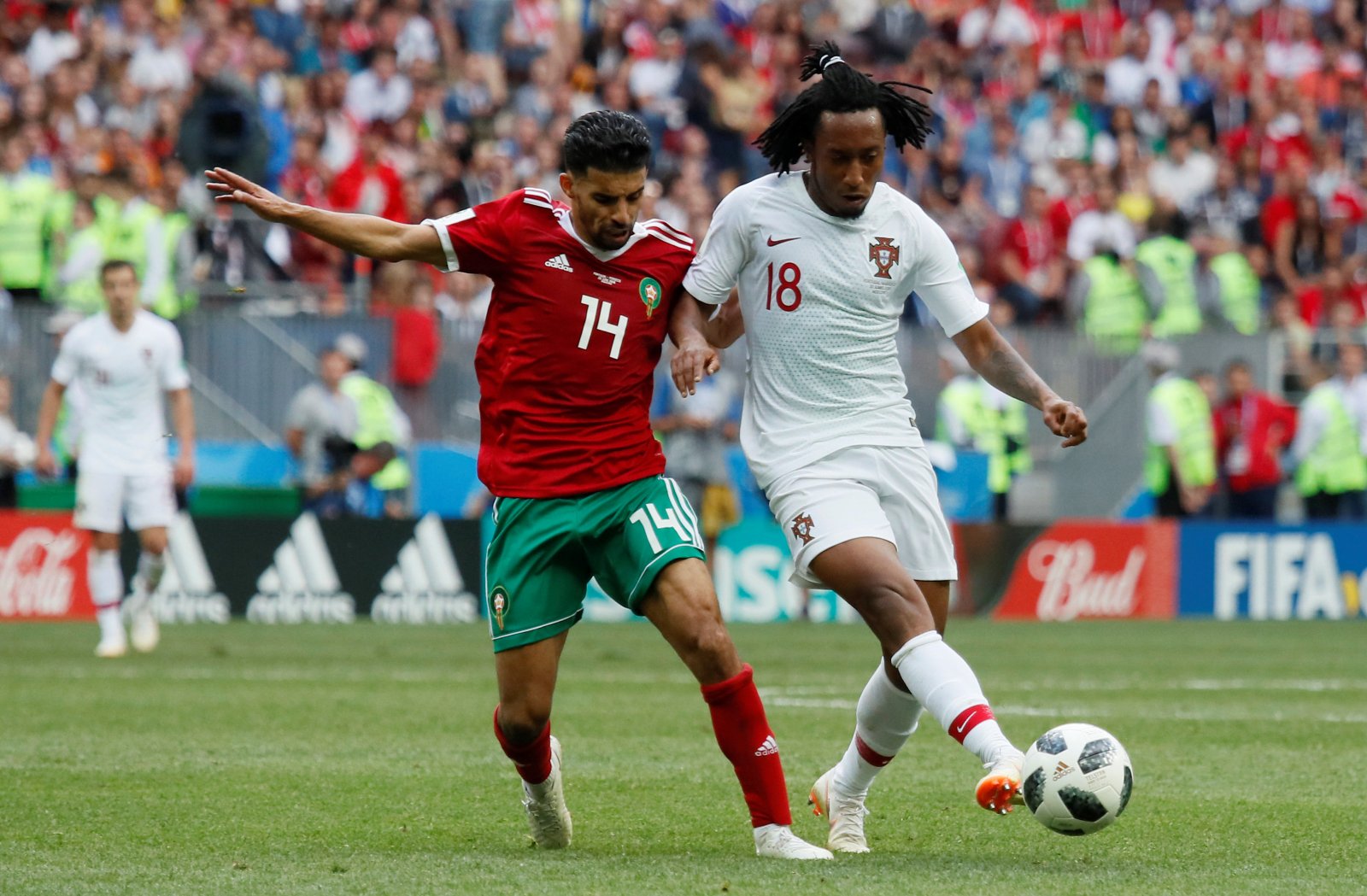 New Arsenal boss Unai Emery has already made an impact on the squad in north London, signing Stephan Lichtsteiner and Bernd Leno while waving goodbye to Jack Wilshere and Santi Cazorla, and another deal is on the horizon.

The Gunners have been widely linked with interest in Sporting winger Gelson Martins, who is currently on international duty with Portugal at the World Cup and is set to be available for nothing this summer after cancelling his contract with the Portuguese side.

However, Arsenal are not alone in the chase for a bargain deal for the 23-year-old and Italian outlet Corriere Dello Sport states Serie A outfit Lazio are looking to bring the talented winger to Rome.

Lazio are braced for the departure of Felipe Anderson, who is poised to complete a €40m transfer to West Ham, and see Martins as the ideal replacement – and crucially may be able to offer more regular first-team football.