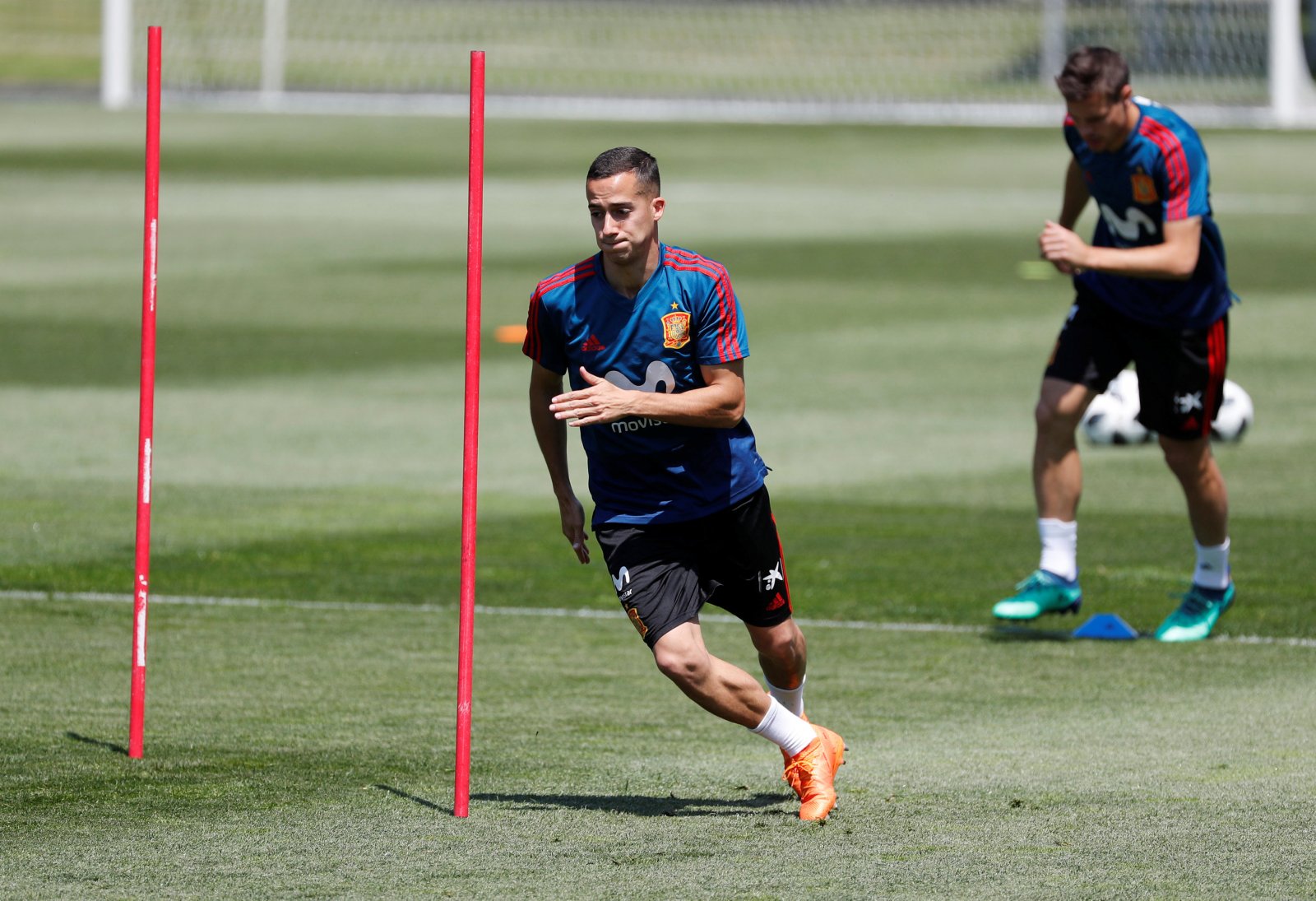 Arsenal have focused on bolstering their defensive ranks so far this summer but reports now suggest Unai Emery is targeting additions in the attacking third.

The Gunners are eyeing a replacement for Alexis Sanchez following his January move to Manchester United and Spanish outlet OK Diario report this has led Arsenal to eye a move for Real Madrid ace Lucas Vazquez.

26-year-old Vazquez has struggled for regular action at the Santiago Bernabeu due to the wealth of competition he faces for a first-team spot but the Champions League winners are still reluctant to offload their academy graduate.

Arsenal are willing to pay the Spain international a stunning £130k-a-week at the Emirates Stadium but tempting Real Madrid into a sale could be difficult and costly, with TransferMarkt valuing his services at £22.5m.

Vazquez scored four goals and contributed seven assists during the LaLiga campaign last term and is currently on duty with his national side at the World Cup.