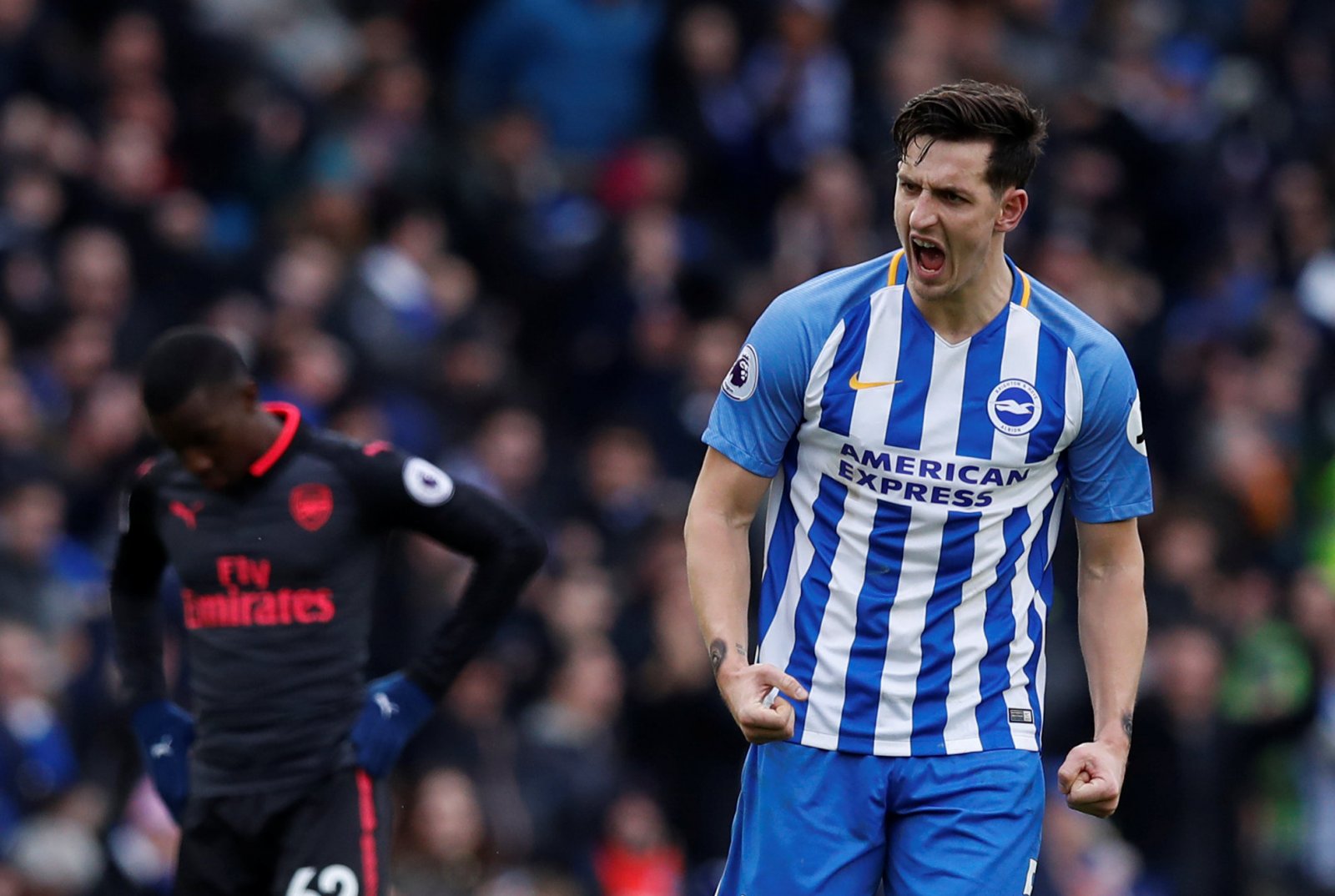 New Arsenal boss Unai Emery has focused on improving his defence at the Emirates Stadium since his arrival, signing full-back Stephan Lichtsteiner and goalkeeper Bernd Leno, and aims to continue landing defensive improvements.

The Gunners are reportedly in the market for a central defender, chasing Borussia Dortmund’s Sokratis Papastathopoulos and Freiburg’s Caglar Soyuncu, and have also been linked with Brighton defender Lewis Dunk.

However, The Mirror state Arsenal have now cooled their interest in the Seagulls captain following Arsene Wenger’s exit – as it was the Frenchman who was considering a bid for the 26-year-old.

Emery is not eyeing a move for Dunk and it means that Brighton are likely to retain the services of their captain for next season, as they have made it clear they will not sell to any Premier League side that they consider to be a rival.

Arsenal were not in that bracket and a swoop would have been considered but Emery is seemingly eyeing alternative targets.