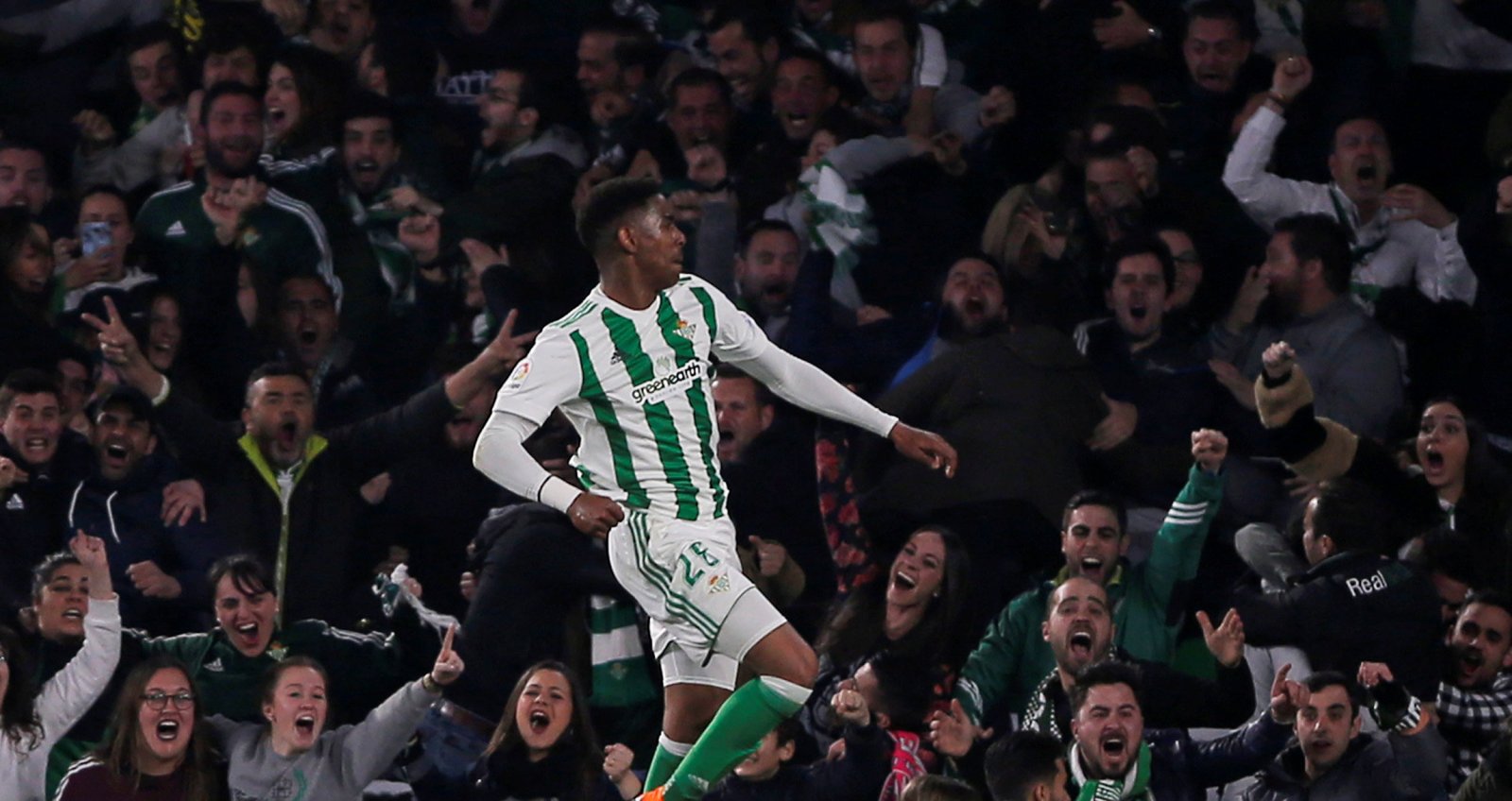 Arsenal’s defensive changes show no signs of ending this summer, despite deals for Stephan Lichtsteiner and Bernd Leno already being secured.

The Gunners are also said to be on the verge of signing Sokratis Papastathopoulos from Borussia Dortmund, while negotiations with Freiburg for the services of Caglar Soyuncu regarding a potential £35m move are ongoing.

Unai Emery could now switch attention to his homeland, as Spanish outlet AS state the Gunners are considering a move for Real Betis youngster Junior Firpo.

The versatile talent plays primarily as a left-back and is considered as a potential replacement for veteran full-back Nacho Monreal, who has been linked with a move to Real Sociedad as he enters the final 12 months of his contract at the Emirates Stadium.

Real Betis are desperate to retain the services of 21-year-old Firpo, as the LaLiga side plan contract negotiations with the defender, and Arsenal will likely have to meet his reported £22m release clause if they are to secure his services.