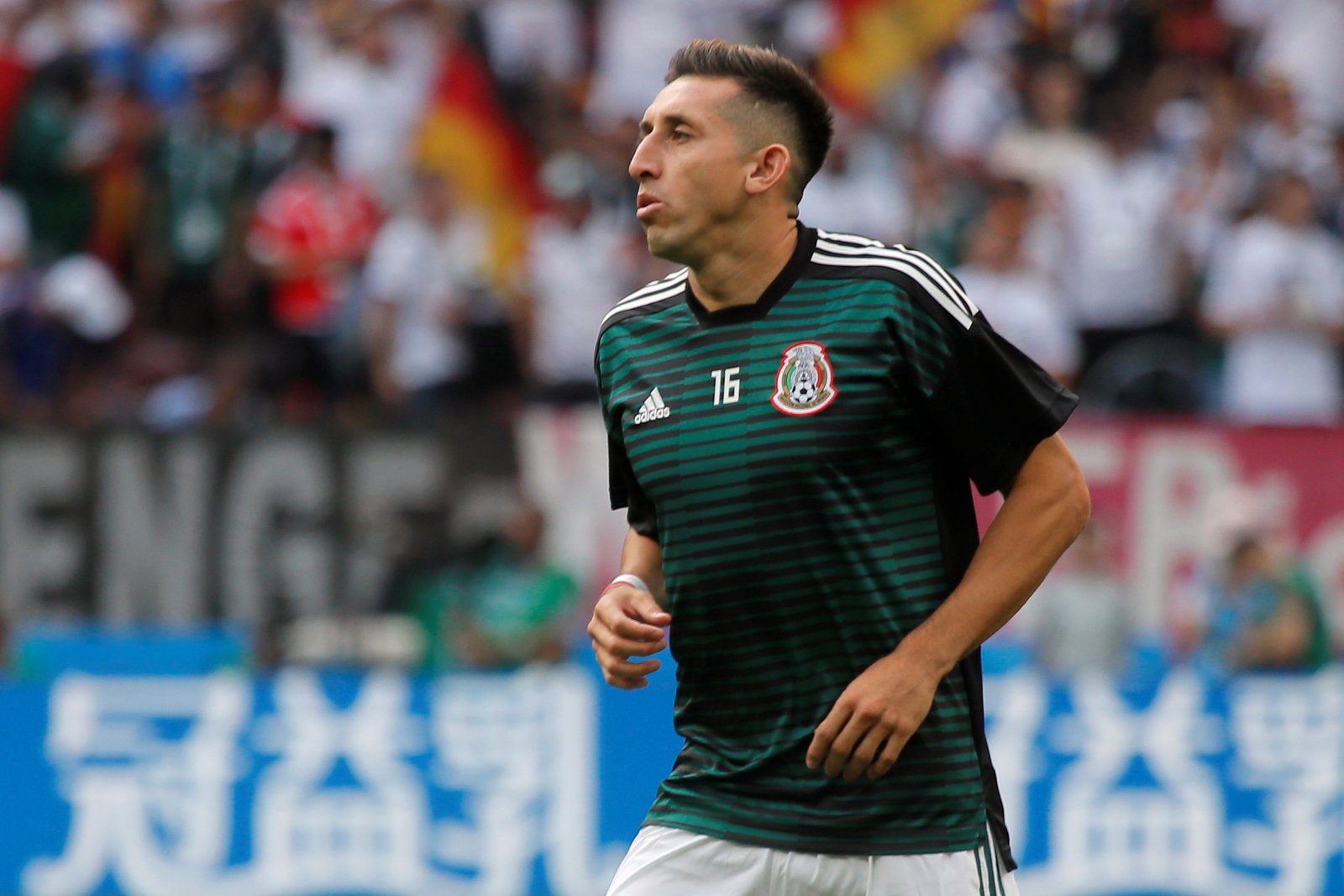 Arsenal have already been linked with the services of a number of midfield recruits this summer but the latest reports have added another name to the mix.

The Gunners are widely reported to be on the verge of signing Uruguay’s Lucas Torreira from Sampdoria and have been heavily linked with Russia starlet Aleksandr Golovin – though a report names another target for Unai Emery’s side.

The Mirror cites reports that indicate Arsenal are considering a move for Mexico midfielder Hector Herrera, who could be available for £15m this summer if he decides to push for an exit from Porto.

Arsenal will face competition in the market for the 28-year-old though as fellow Premier League sides West Ham and Roma are also attributed with an interest, while Champions League semi-finalists Roma are also considering a move.

Emery is looking to bolster his midfield options this summer ahead of the departures of Santi Cazorla and Jack Wilshere, both of whom leave on a free transfer after the expiration of their contracts.