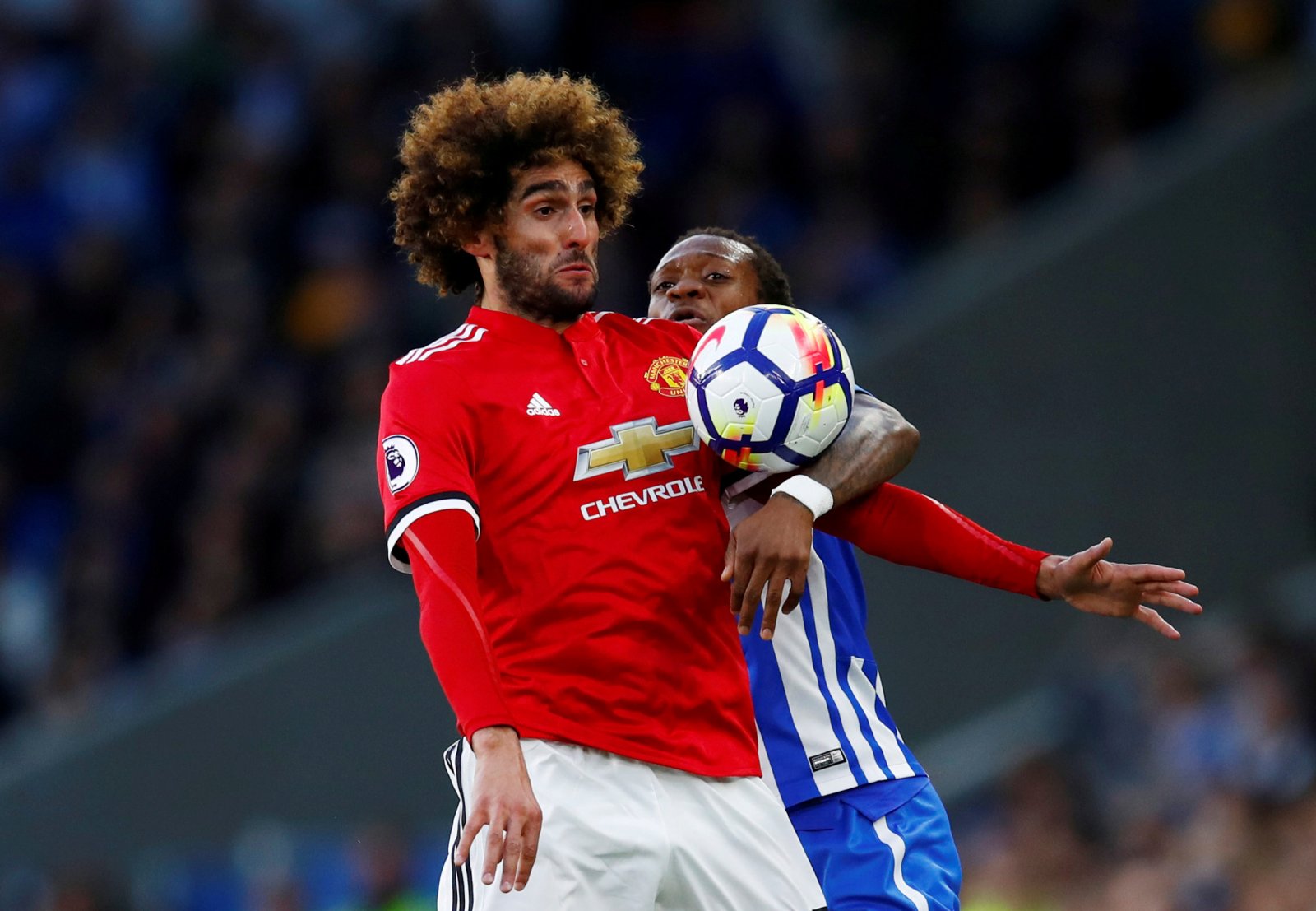 Arsenal are in need of significant reinforcements in the transfer market after failing to qualify for the Champions League, although one reported target has attracted plenty of criticism.

Widespread reports, including from The Mirror, indicate that the Gunners are considering a shock move for Manchester United midfielder Maroaune Fellaini, who will be available for free at the end of the month when his contract at Old Trafford expires.

30-year-old Fellaini has snubbed an offer of a £80k-a-week one-year deal with United, who he remains in talks with, but Arsenal are now due to hold negotiations with the entourage of the Belgium international.

New Arsenal coach Unai Emery is said to have been keen on Fellaini when he was in charge of Paris Saint-Germain and wants to bring the combative midfielder to the Emirates Stadium – while the player himself is keen to stay in the Premier League, putting Arsenal ahead of AC Milan in the pecking order.

Fellaini may not be the only free arrival this summer as Arsenal are also stated to be edging towards the signature of Stephan Lichtsteiner, who ended his long association with Juventus last month.