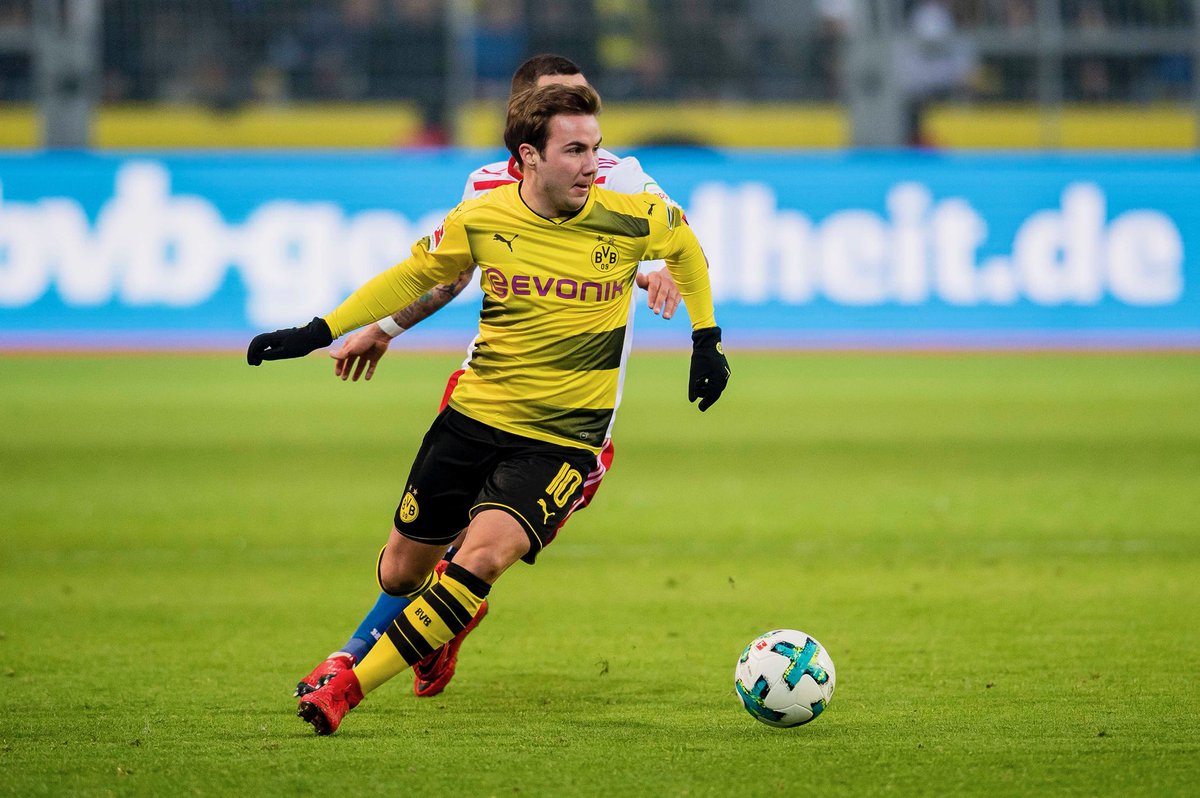 Gotze has struggled to recapture his form which initially led to him leaving the Westfalenstadion for Bayern Munich in 2013.

But Gotze re-joined his former club in summer 2016 and has shown glimpses of his talent with Dortmund, soring two goals and creating a further four in 23 Bundesliga appearances last season. However, this was not enough to convince Germany boss Joachim Low to take him to the World Cup in Russia

Despite this and his dip in form, the 26-year-old still has admirers across Europe.

Sky Sports, as reported by talkSPORT, claim Arsenal, Everton and West Ham are all keen on the versatile attacker this summer, while Marseille and Valencia are also monitoring the German.

Gotze still has two years remaining on his current Dortmund contract, and the Bundesliga outfit are believed to be keen to recoup much of the £22million they paid for him two years ago should they decide to sell him this summer.