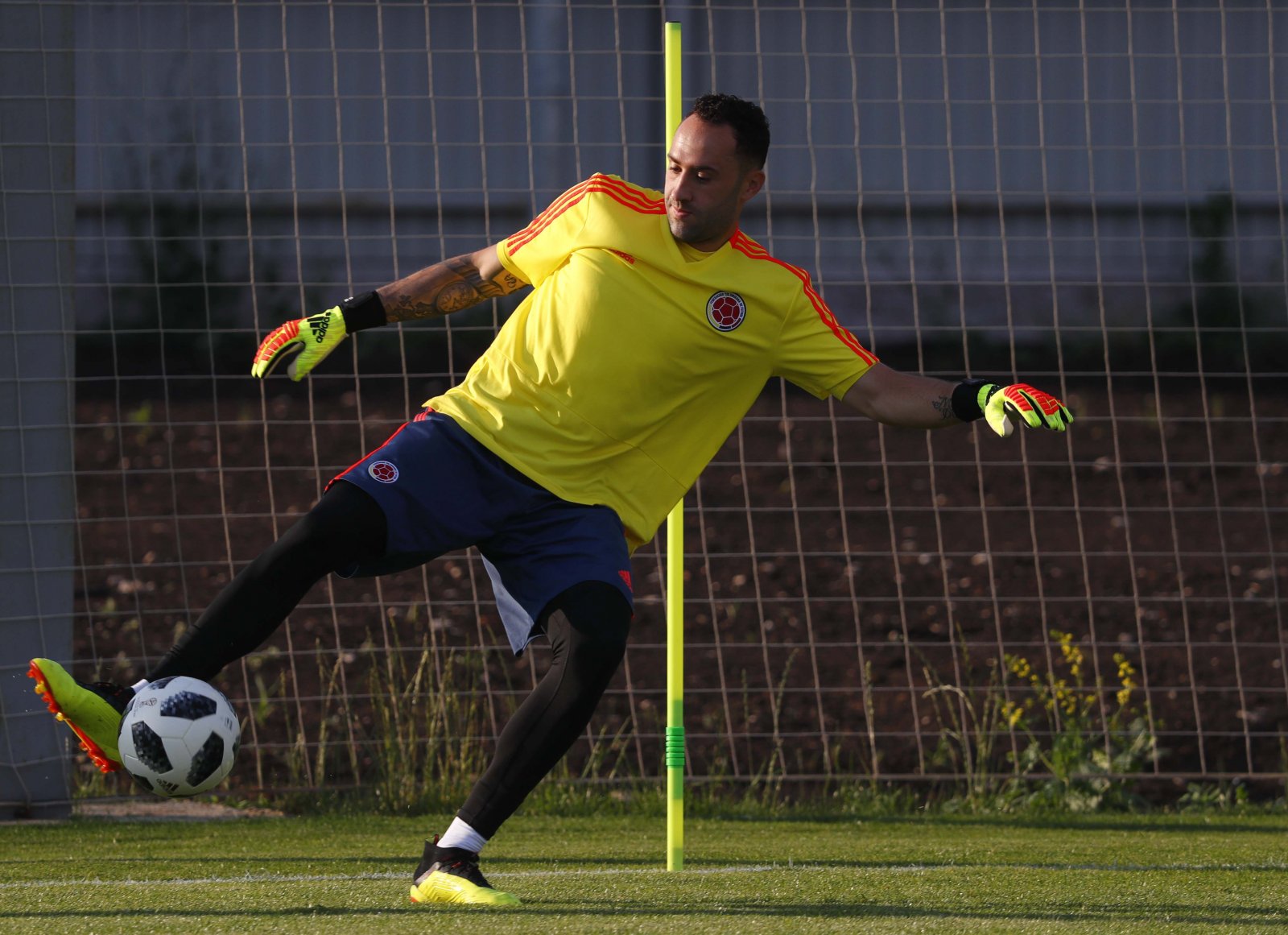 Arsenal have bolstered their ranks this summer with the additions of Stephan Lichtsteiner and Bernd Leno, with the capture of the latter potentially changing the make up of the first-team squad.

Germany goalkeeper Bernd Leno arrives as a long-term replacement for 36-year-old Petr Cech, who is linked with a transfer to join Napoli, and it is suggested that his arrival could spell the end for David Ospina at the Emirates Stadium.

The Colombia international has been understudy to Cech following the veteran’s arrival from Chelsea and seems the most likely candidate to be offloaded in the wake of Leno’s arrival, unless Napoli can negotiate a deal for Cech.

However, speaking while on World Cup duty for Colombia, Ospina refused to speculate on his future in the Premier League. Speaking in an interview with VivaroNews Sport, Ospina said: