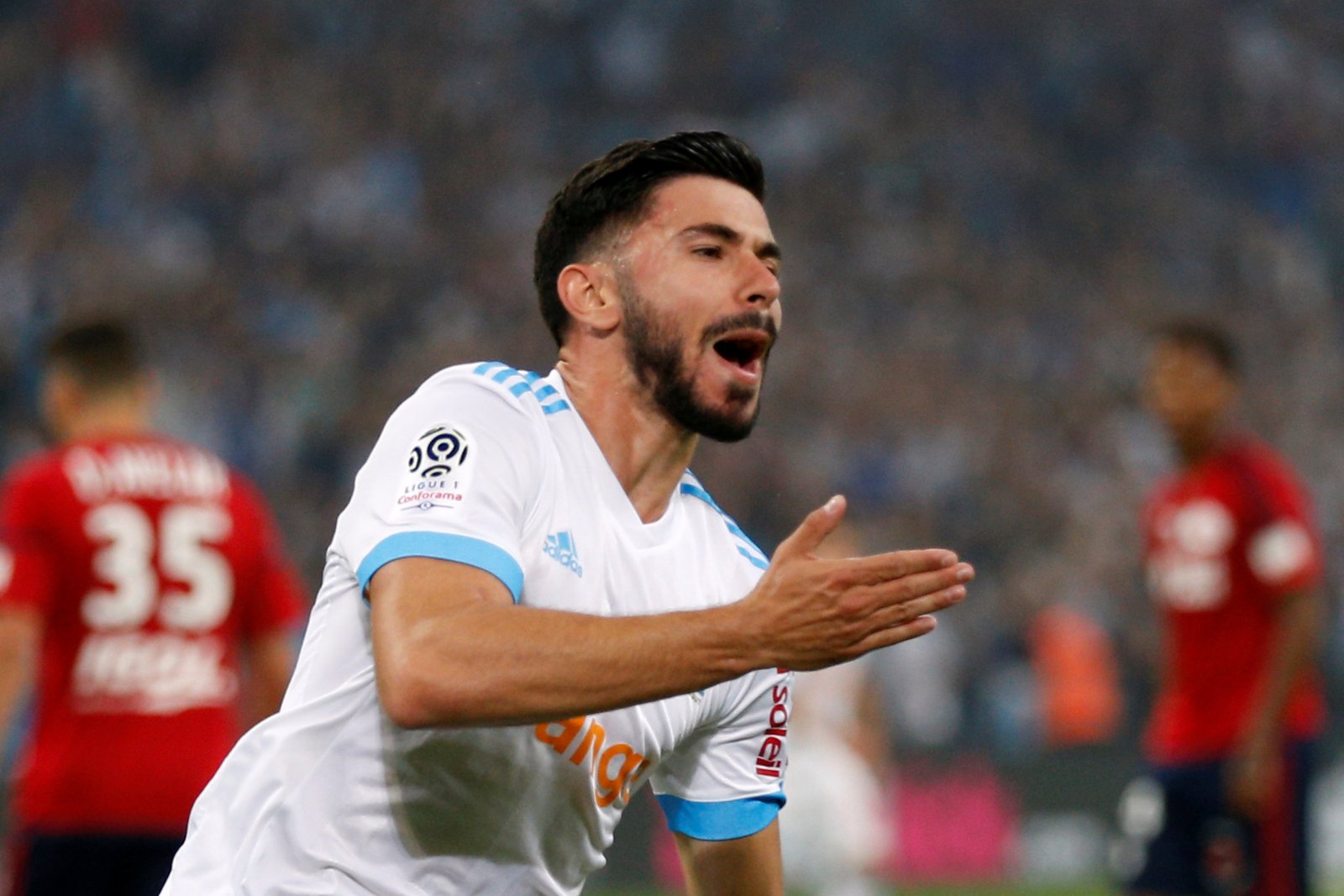 New Arsenal boss Unai Emery is eyeing significant additions to his ranks at the Emirates Stadium ahead of the new Premier League season and midfield is likely to be an area of focus.

The Gunners are set to lose experienced midfielder Santi Cazorla to Villarreal at the start of next month, while speculation continues to orientate around the future of Jack Wilsere as he enters the final weeks of his current deal.

That has led Arsenal to be linked with a number of targets across Europe and the agent of Marseille ace Morgan Sanson has stated that the Gunners, along with arch-rivals Tottenham, are keen on a deal for the 23-year-old.