What impact can Lichtsteiner make at Arsenal? 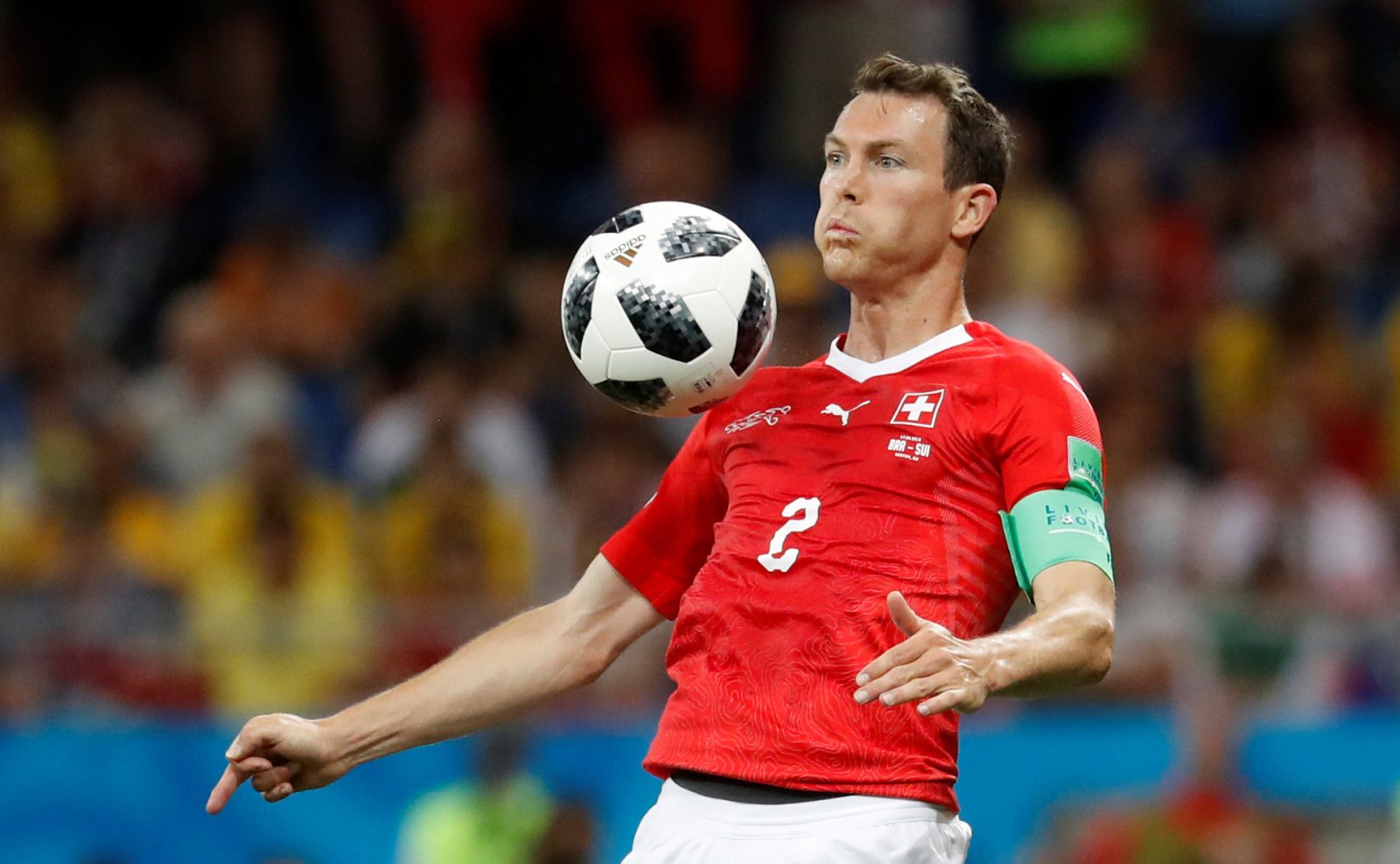 “He’s the perfect coach for Bellerin. Maybe he can give him a few tips on how to defend.”

Lee Dixon is absolutely spot on.

While Lichtsteiner is not a marquee signing, he is an astute purchase.

As he showed with his performance against Brazil, the pre-tournament favourites you should use your Sportnation Promo Code on, the 34-year-old is not lacking in hunger nor desire.

The full back led by example throughout, energetically pressing the Brazilian front-line and challenging tenaciously at any given opportunity.

When Switzerland equalised, Lichtsteiner showed his leadership and game management skills. As the Brazilians came on to them, the Swiss captain began to marshal his defensive line, commanding them to step up or drop off as needed.

Lichtsteiner demonstrates all of the abilities that Arseanl fans have come to lament are lacking in Hector Bellerin.

Bellerin emerged in the Arsenal first team picture as a exciting attack minded full back with bags of potential.

Dickson himself was at first impressed by Bellerin’s “astonishing pace” but has since grown frustrated with a perceived lack of maturity from the Spaniard.

Where his attacking prowess has never come into question, fans have been left increasing frustrated by inconsistent performances from the 23 year old.

No one more so than Lee Dixon.

Dixon, who held the right back position at Arsenal for 14 years – winning four titles in the process -has emerged as one of Bellerin’s biggest critics in recent years.

Prior to the English League Cup final in February, Dixon called out Bellerin on social media.

The Spaniard had tweeted: “Cup final weekend. Time for everyone to come together.”

To which Dixon replied: “Every week Hector. Not just for cup finals.”

Then in March Dixon publicly declared: “I said to [assistant manager] Bouldie, ‘you’ve got to sort Bellerin out he’s doing my head in!”

Steve Bould has since followed Arsene Wenger out of the North London club. It seems that new gaffer Unai Emery, has brought in someone else to ‘sort Bellerin out.’

If anybody can do it, then it’s the serial winner, Lichtsteiner. The former Juventus player is coming to the Emirates on the back of seven successive Serie A titles and Arsenal are clearly trying to tap into that winning mindset.

Lichtsteiner even admitted as much. “I hope I can bring a lot of that mentality,”

Only time will tell. 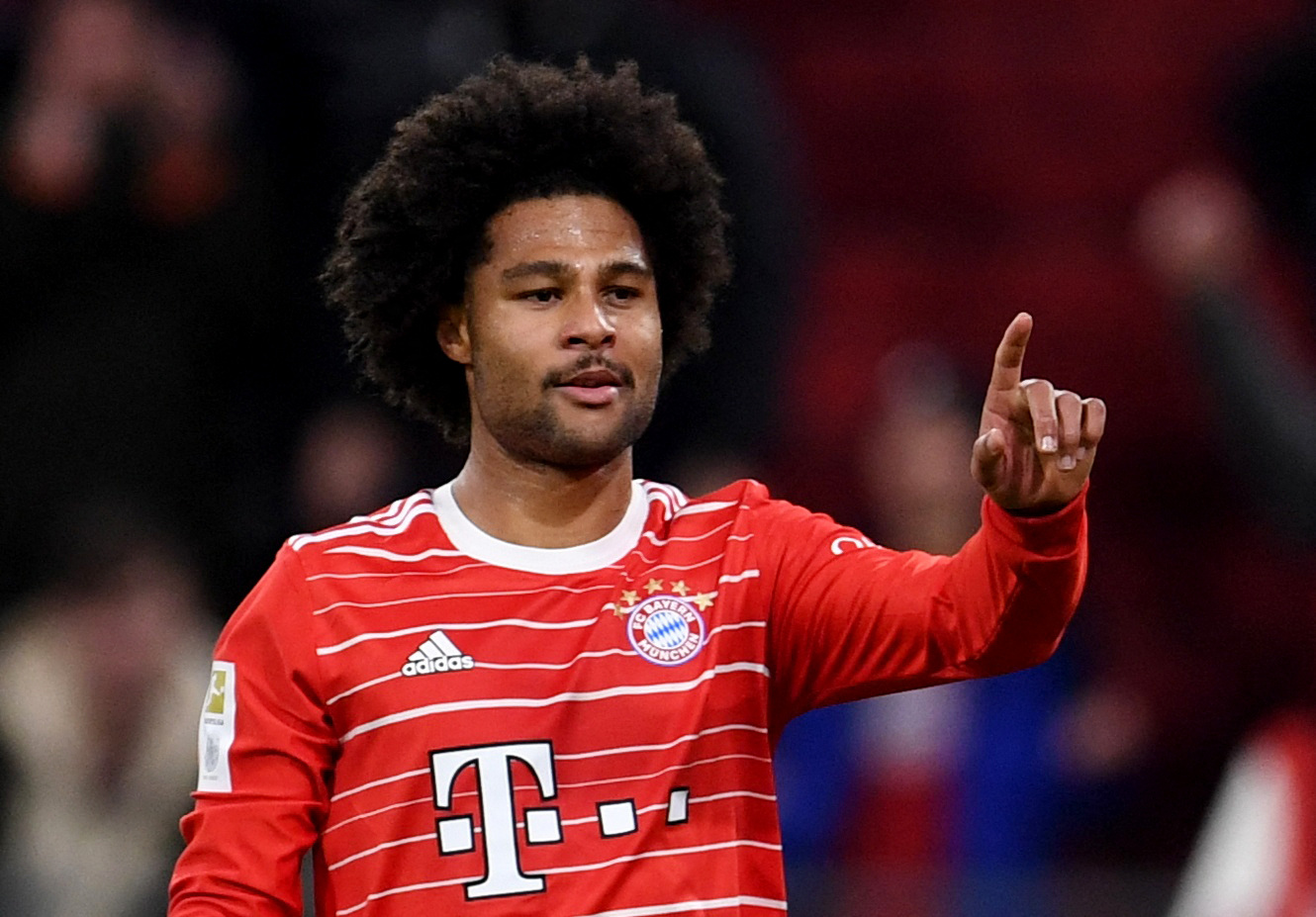 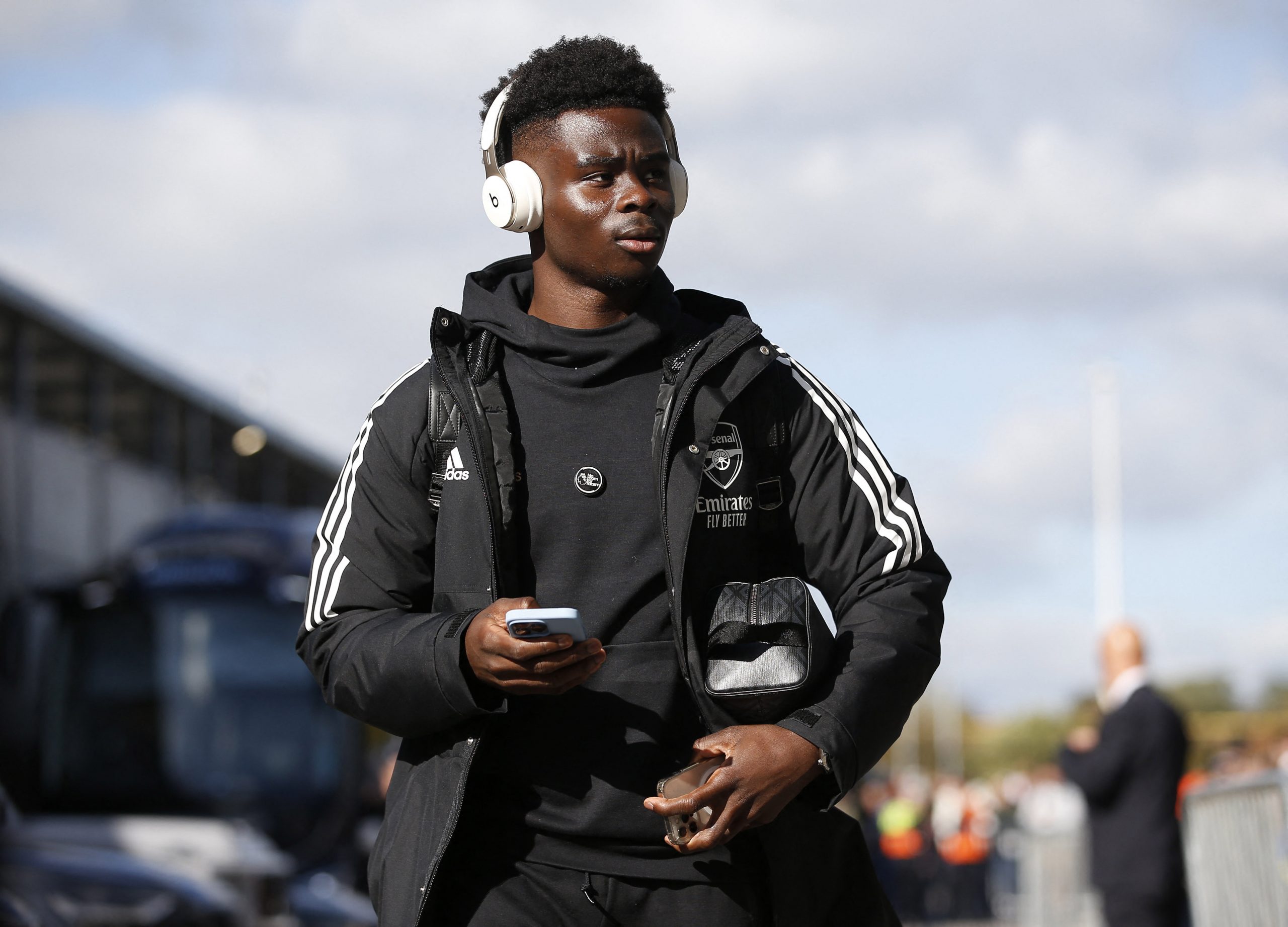 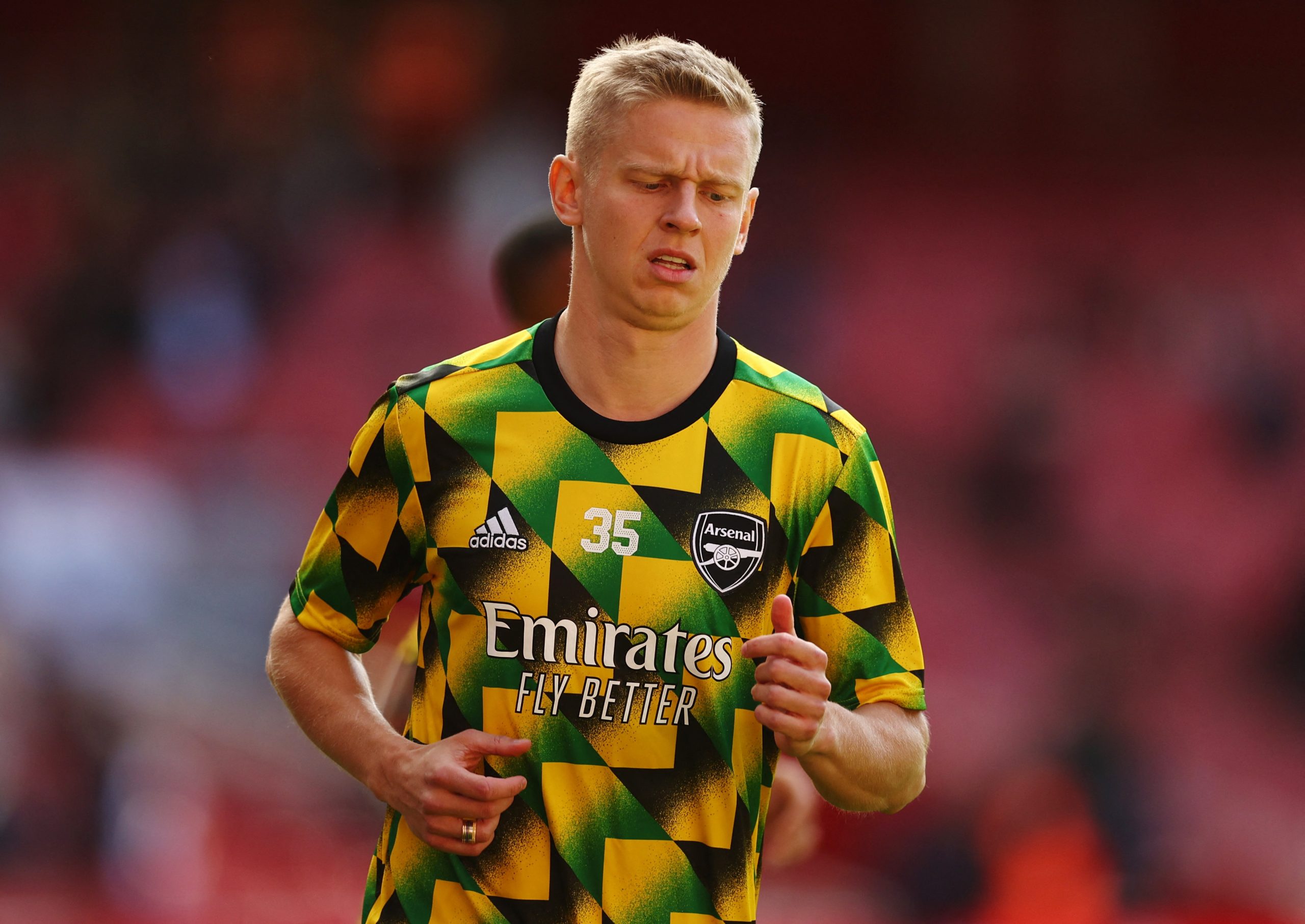