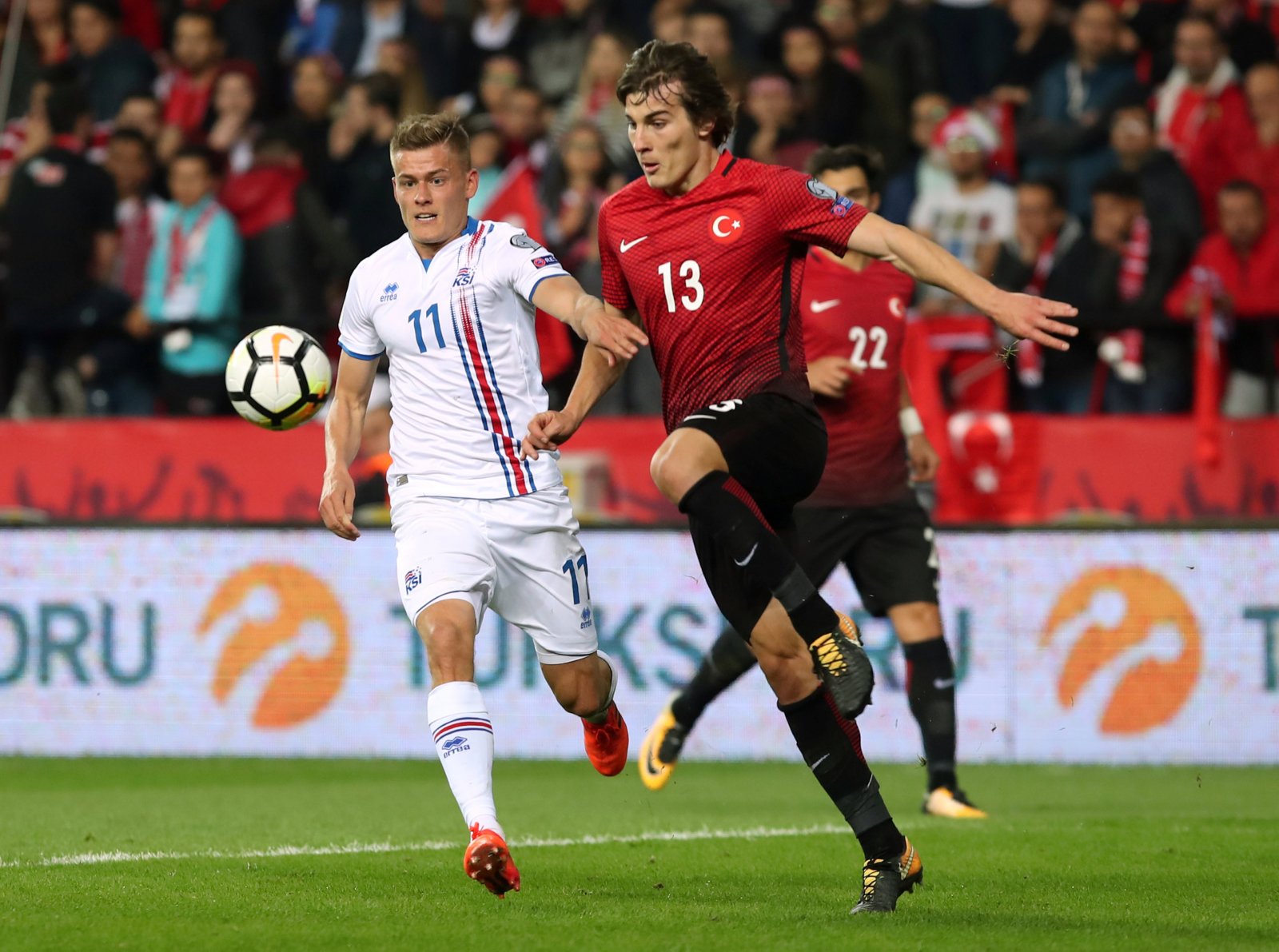 Arsenal are venturing into a new era following the appointment of Unai Emery and one of the Spaniard’s first tasks on hand is to bolster his defence at the Emirates Stadium.

The Gunners have lost Per Mertesacker to retirement while Laurent Koscielny faces a lengthy absence with an achilles injury and speculation continues to orientate around the future of Germany international Shkodran Mustafi.

One man widely linked with a move to Arsenal is highly-rated Freiburg defender Caglar Soyuncu and the Turkey ace has now issued an update on his future, quoted by Turkish Football, stating he’ll discuss a potential exit after the international break.

“I had a great season. We are thinking about taking that next step up. However, I told my agent and my club that I want to talk about my future after the international break. My future will be decided after the national team games.”

Capped nine times by his national side, the 22-year-old is expected to feature against Iran, Tunisia and Russia in the coming weeks but won’t be at the World Cup after his nation failed to qualify.