Premier League top-six battling it out for Arsenal midfield target 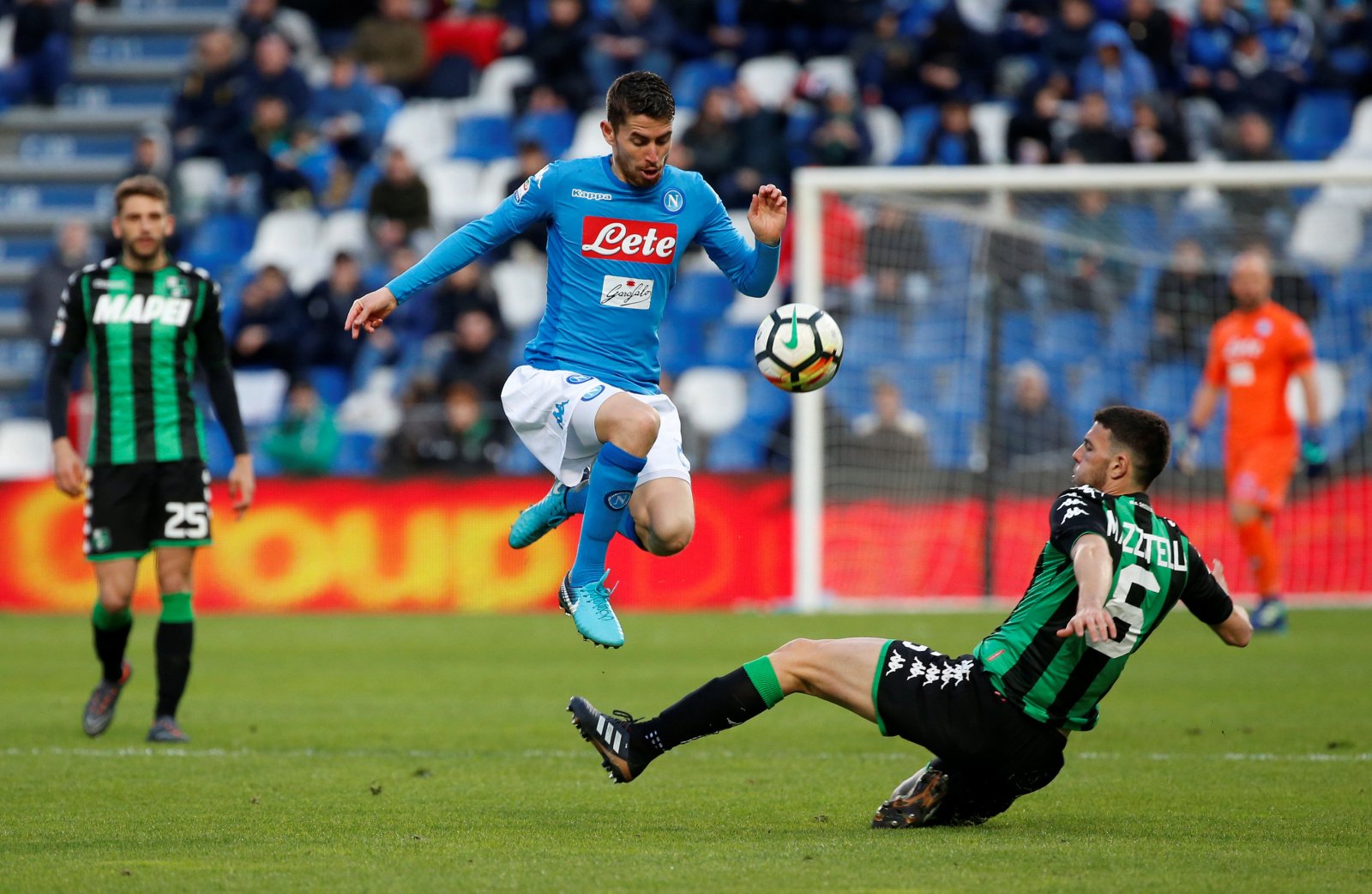 Arsenal are looking to significantly improve their ranks this summer with a wealth of transfer activity but may have to prepare themselves for disappointment in one chase, as a fierce battle is emerging for one of their targets.

The Daily Star names Liverpool as the final member of the Premier League’s top-six looking to sign Italy international Jorginho from Napoli this summer, joining Manchester City, Manchester United, Arsenal, Tottenham and Chelsea in the hunt.

Jorginho has been a star in the holding midfield for the Serie A title-chasers, who are set to miss out on the crown to serial champions Juventus, and a major bidding war could emerge on the market to bring the 26-year-old to English football.

Pep Guardiola’s Manchester City have long been considered the favourites to sign Jorginho, who is rated at £36m by TransferMarkt, though it’s likely a considerably higher sum will have to be presented in order to persuade the Naples outfit into a sale.