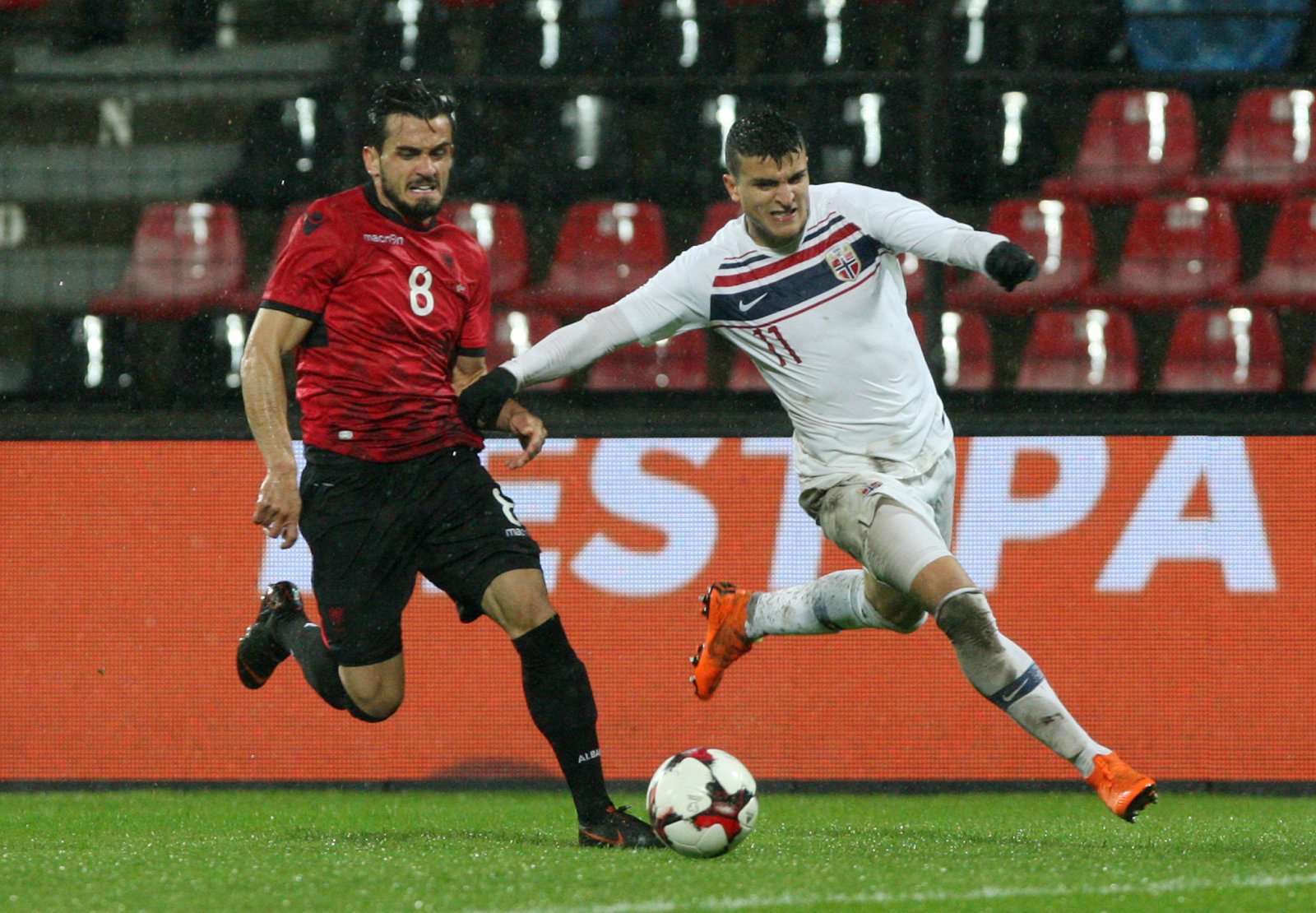 Arsenal have plenty of work to do this summer as they seek to build a squad capable of pushing back into the Champions League, while the main task is also to find a new manager to succeed Arsene Wenger at the Emirates Stadium.

Despite not having a candidate lined-up for next season, Arsenal are pushing ahead with their scouting activity on the continent as they assess potential targets and one man being eyed for a switch is FC Basel’s Mohamed Elyounoussi.

The 23-year-old Norway star has caught the eye this season with fine performances in recent seasons, helping Basel to a Swiss double last year, but he’s reportedly eyeing an exit after his side failed to win the title this season.

However, Arsenal are not alone in their interest as Leicester City have also been stated as keen to sign the Morocco-born winger, while Swiss outlet Blick states Huddersfield Town have also joined the chase.

Terriers boss David Wagner is eyeing Elyounoussi as a marquee signing this summer if his side retain their Premier League status, though the battle is likely to drag on right until the season’s finale on Sunday.