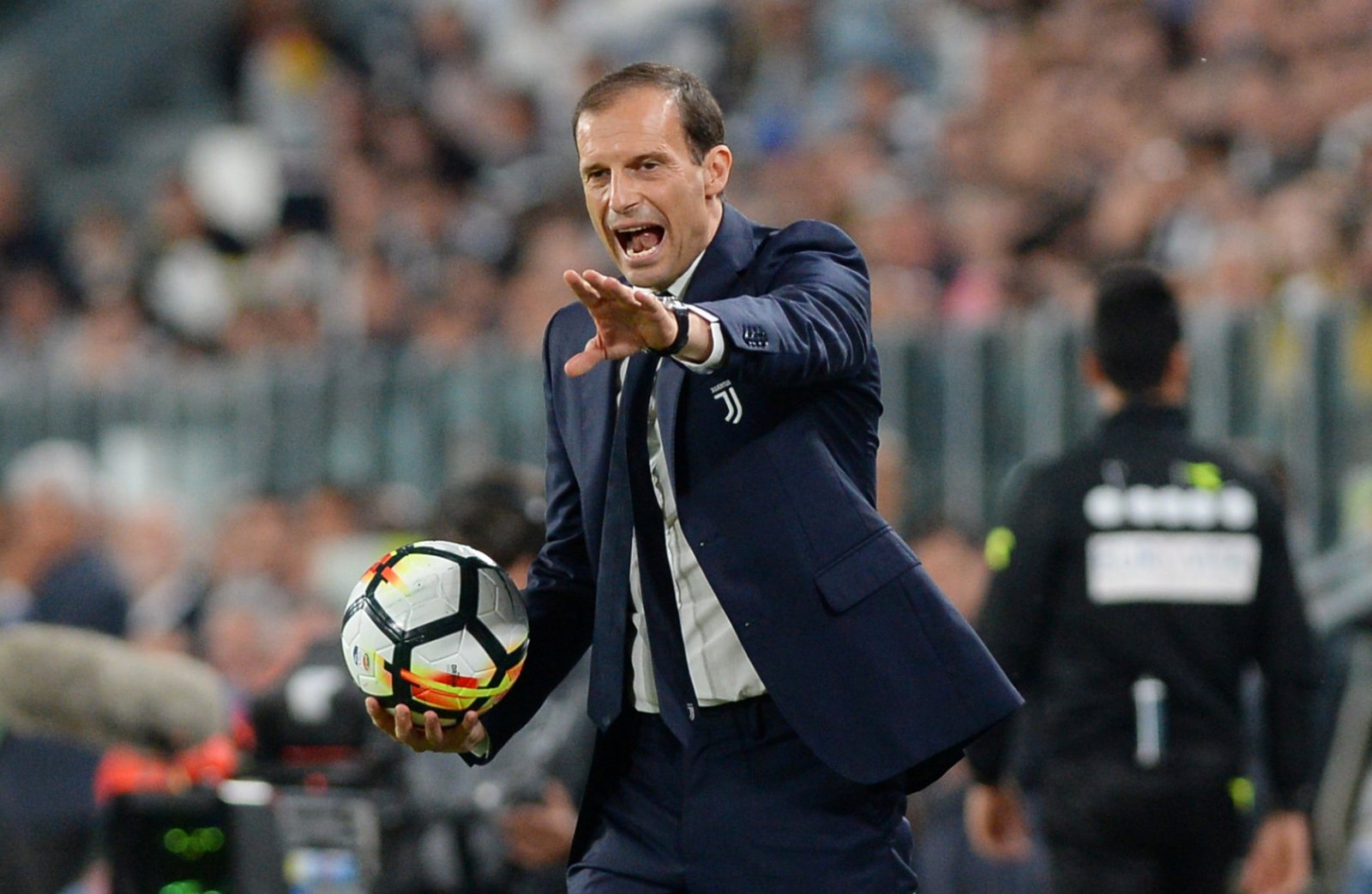 Arsenal are pressing ahead with their quest to find the ideal successor to departing boss Arsene Wenger, who is stepping aside after 22 successful years at the helm in north London.

The Gunners waved goodbye to their legendary boss with a 5-0 drubbing of Burnley at the Emirates Stadium on Sunday, with Arsenal now having just two away games against Leicester City and Huddersfield Town remaining this season.

It’s understood that Arsenal want to find their next managerial swiftly, giving him plenty of time to prepare for next season, and the Gunners have potentially been handed a boost by the news that one leading candidate is set for talks regarding his future.

Sky Sports state Juventus boss Massimiliano Allegri will hold talks with the Turin giants after the conclusion of the Serie A campaign, where his side are on the verge of securing a seventh consecutive league crown.

Allegri, 50, has been in charge of Juventus for the past four years and may now seek a new challenge to move away from his homeland, where he has spent the entirety of his managerial career so far.