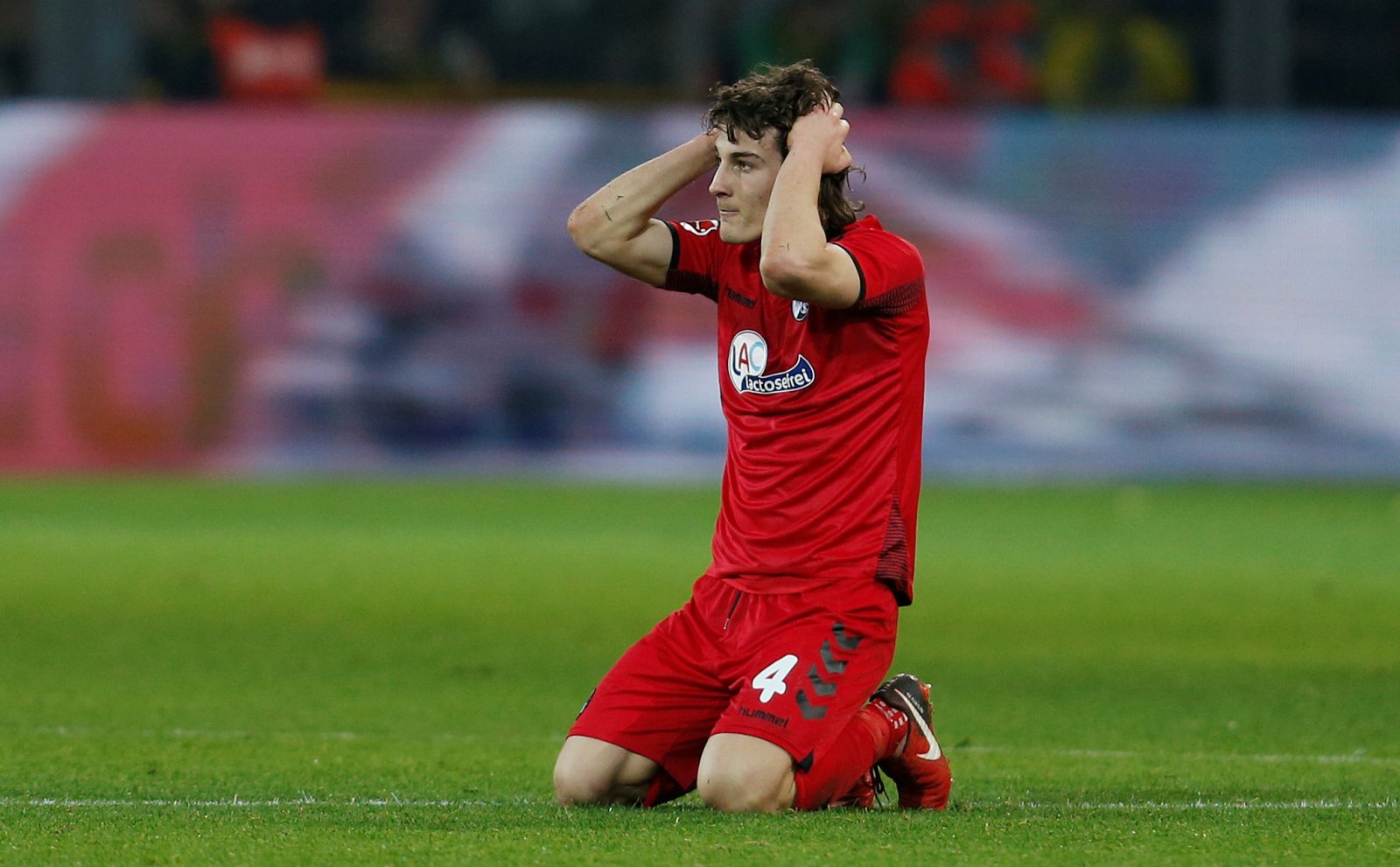 Arsenal are seeking significant improvements to their ranks this summer and the defensive area of the side is likely to be a position of focus, particularly with Per Mertesacker retiring and Laurent Koscielny suffering a long-term injury.

A number of names have been linked with a move to the Emirates Stadium but it seems that the Gunners may have already got their man, as an insider has claimed that Arsenal have won the chase for a highly-rated centre-half.

Altinordu chief Seyit Mehmet Ozkan, president of the second-tier side where Caglar Soyuncu began his career, has stated that the Gunners have beaten Bayern Munich in the race for the Freiburg defender.

Speaking at the International Football Economic Forum, he said:

“Caglar Soyuncu is set to join Arsenal. Arsenal demanded his youth information from us. We’ll earn from him, if he joins Arsenal. Bayern Munich wants him too, but he’s on the way to the Premier League.”

The 21-year-old Turkey international was scouted by the Gunners earlier this season, with head of recruitment Sven Mislintat said to be a huge fan of the youngster.