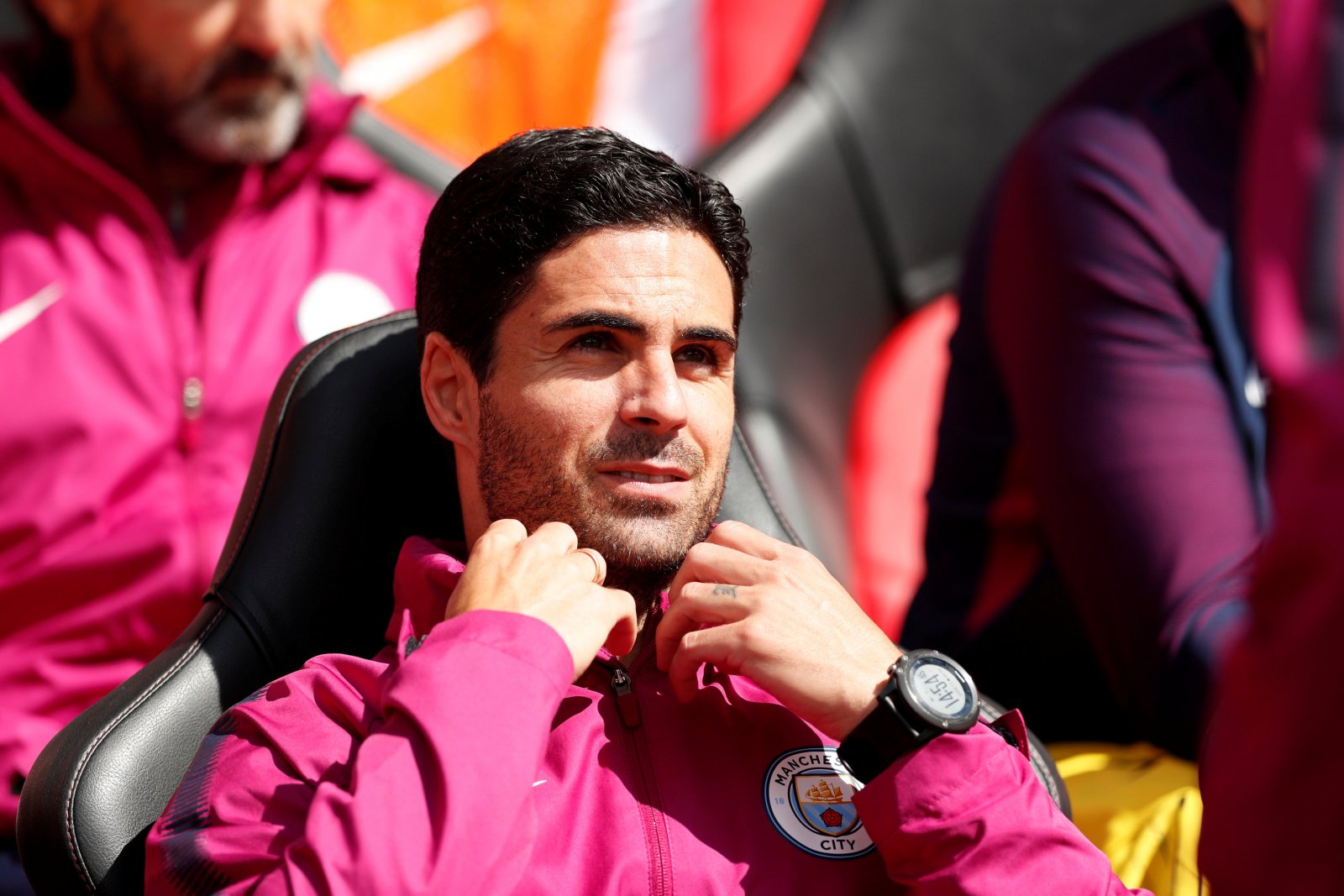 Arsenal’s search for a successor to Arsene Wenger appears to be coming to a close and it seems a familiar face will be taking the helm at the Emirates Stadium.

The Independent report that former Gunners captain Mikel Arteta is ‘very close’ to being appointed as Arsenal’s new manager, with fan-favourite Santi Cazorla also looking set to follow Per Mertesacker into a role behind the scenes.

Arteta has spent the last two seasons working with Pep Guardiola at Manchester City since retiring in 2016 and has quickly become the favourite to take charge at Arsenal, who are said to be impressed with his management skills.

Cazorla, meanwhile, sees his playing contract expire and he’s unlikely to be offered fresh terms after an injury nightmare during the past 18 months but he could join Arteta’s team, following captain Mertesacker – who is becoming head of the academy.

Talks with Arteta are said to be advanced, with a financial package being discussed and the Spaniard naming who he wants to join his backroom staff, with Arsenal having pulled the trigger on a number of coaches and members of the medical team during the past week.