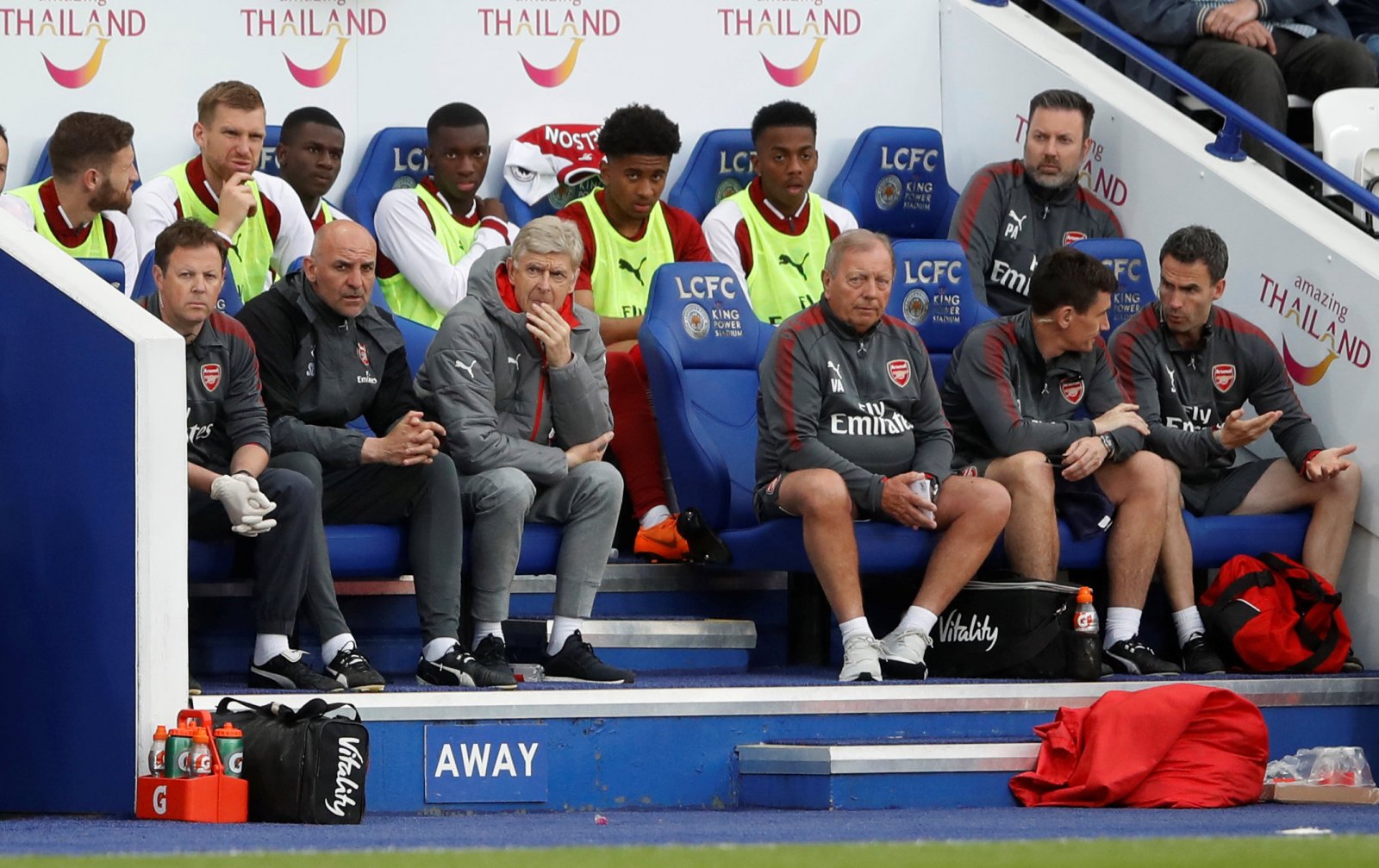 Unai Emery has started to make his own impact at Arsenal after his appointment at the Emirates Stadium and it could lead to departures for two club legends.

The Sun states Emery’s planned backroom shake-up could see the exit of Steve Bould and Jens Lehmann, both of whom have been loyal lieutenants to Arsene Wenger during the latter years of his 22-season spell in north London.

Bould, Wenger’s assistant, is being eyed as the link-man between Emery and the Arsenal squad and it’s stated that the club are also hoping to find a position for Lehmann in the set-up, although the arrival of five coaches from Paris Saint-Germain could bring an end to his time at London Colney.

Also set to join are Julen Masach, who will replace Tony Colbert as fitness coach, and video analyst Victor Manas, with Emery aiming to have his team assembled ahead of the pre-season tour later this year.