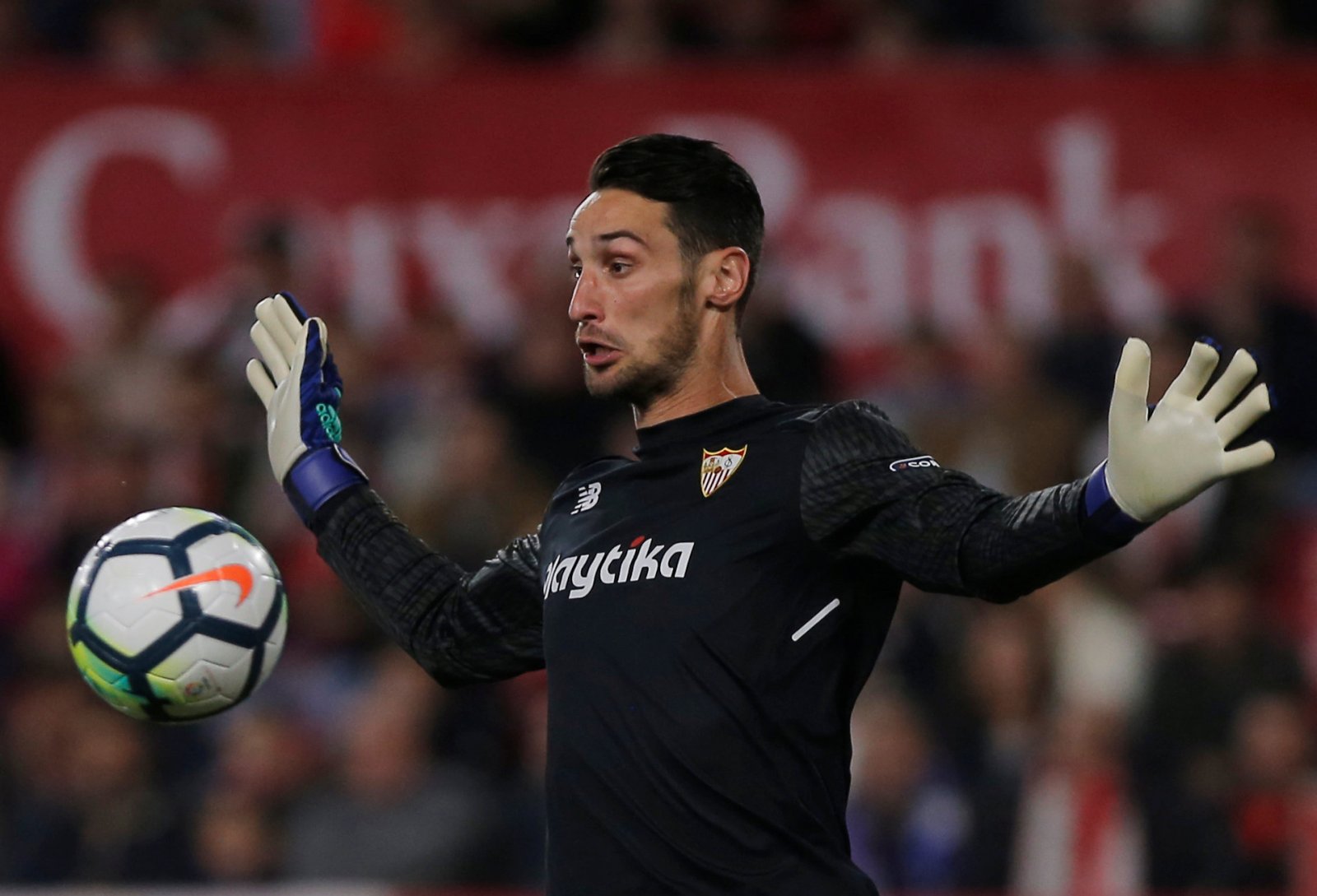 New Arsenal boss Unai Emery is working hard to bolster his squad ahead of the new Premier League season, after a disappointing campaign for the Gunners saw them miss out on Champions League football once again.

Emery inherits a side in need of significant rejuvenation and fans will be pleased to hear he’s keen to address the problem areas of the squad, which includes targeting a new first-choice goalkeeper.

Both Petr Cech and David Ospina have struggled to impress in recent campaigns and it seems Emery is ready to turn his back on the experienced duo, with Spanish outlet Fichajes stating he wants to reunite with Sevilla goalkeeper Sergio Rico.

Rico worked under Emery at the Andalusian side for two seasons, winning the Europa League twice, and the 24-year-old goalkeeper is expected to leave the club this season.

Arsenal have been linked with the likes of Bayer Leverkusen’s Bernd Leno but Rico could prove to be a more affordable option for the Gunners.