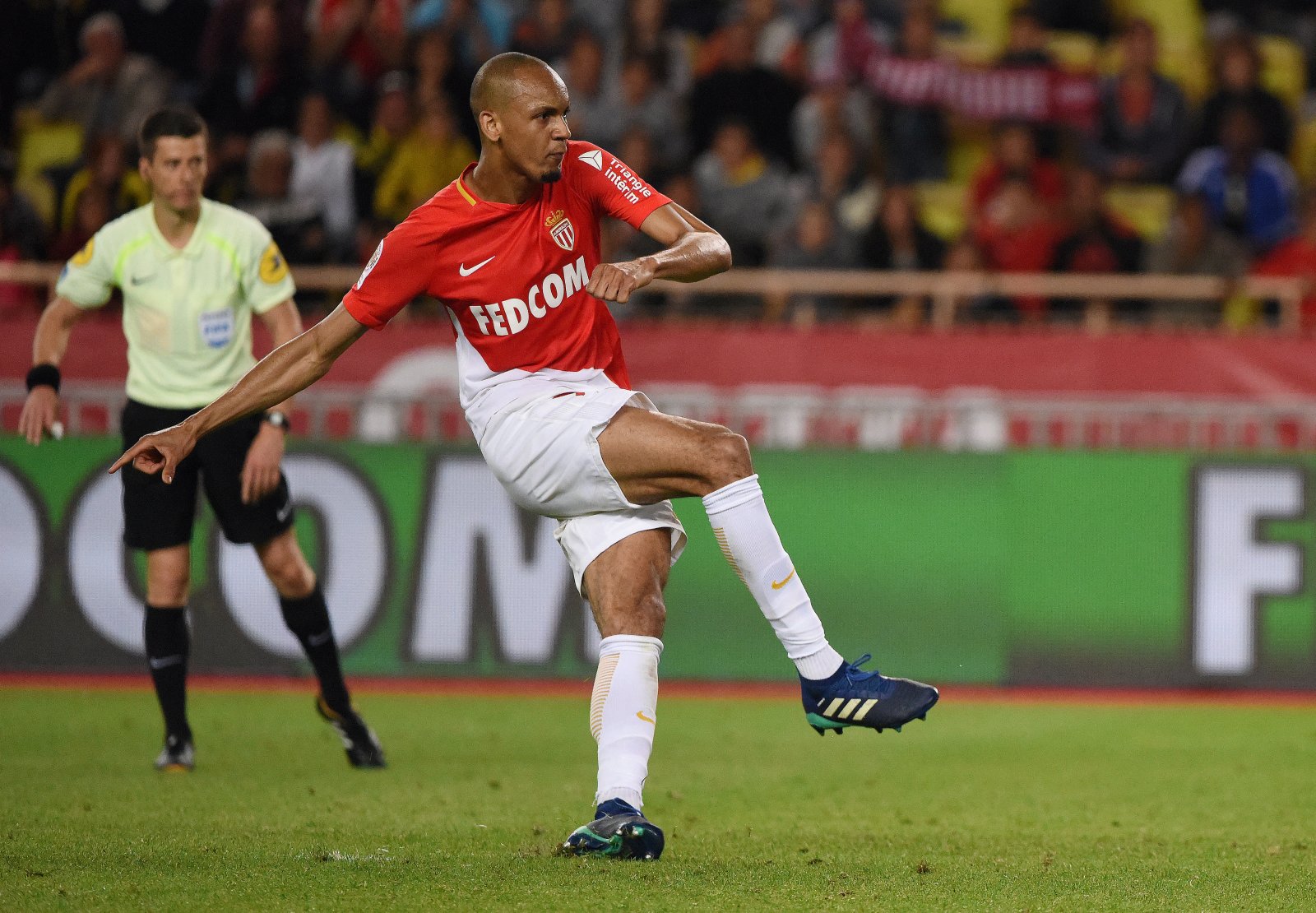 Arsenal may be left feeling dejected in the market after reportedly failing in a last-gasp approach to hijack a deal from their Premier League rivals.

Sky Sports state the Gunners were unsuccessful with a move to snatch Fabinho from the clutches of Liverpool, who agreed a £43m deal to sign the Brazil international at the weekend.

Unai Emery tried to sign the 24-year-old midfielder from Monaco last summer, while he was in charge of Ligue 1 champions Paris Saint-Germain, and was keen to bring the highly-rated midfielder in as a major addition to his Arsenal squad.

However, the approach from Arsenal came too late as Fabinho, also linked with Manchester United over the past year, had already agreed to join Jurgen Klopp’s defeated Champions League finalists Liverpool.

Arsenal remain active in the market as they seek significant improvements to their squad and the midfield is likely to be an area of focus, with Santi Cazorla on the way out and a danger that Jack Wilshere could follow on a free transfer.