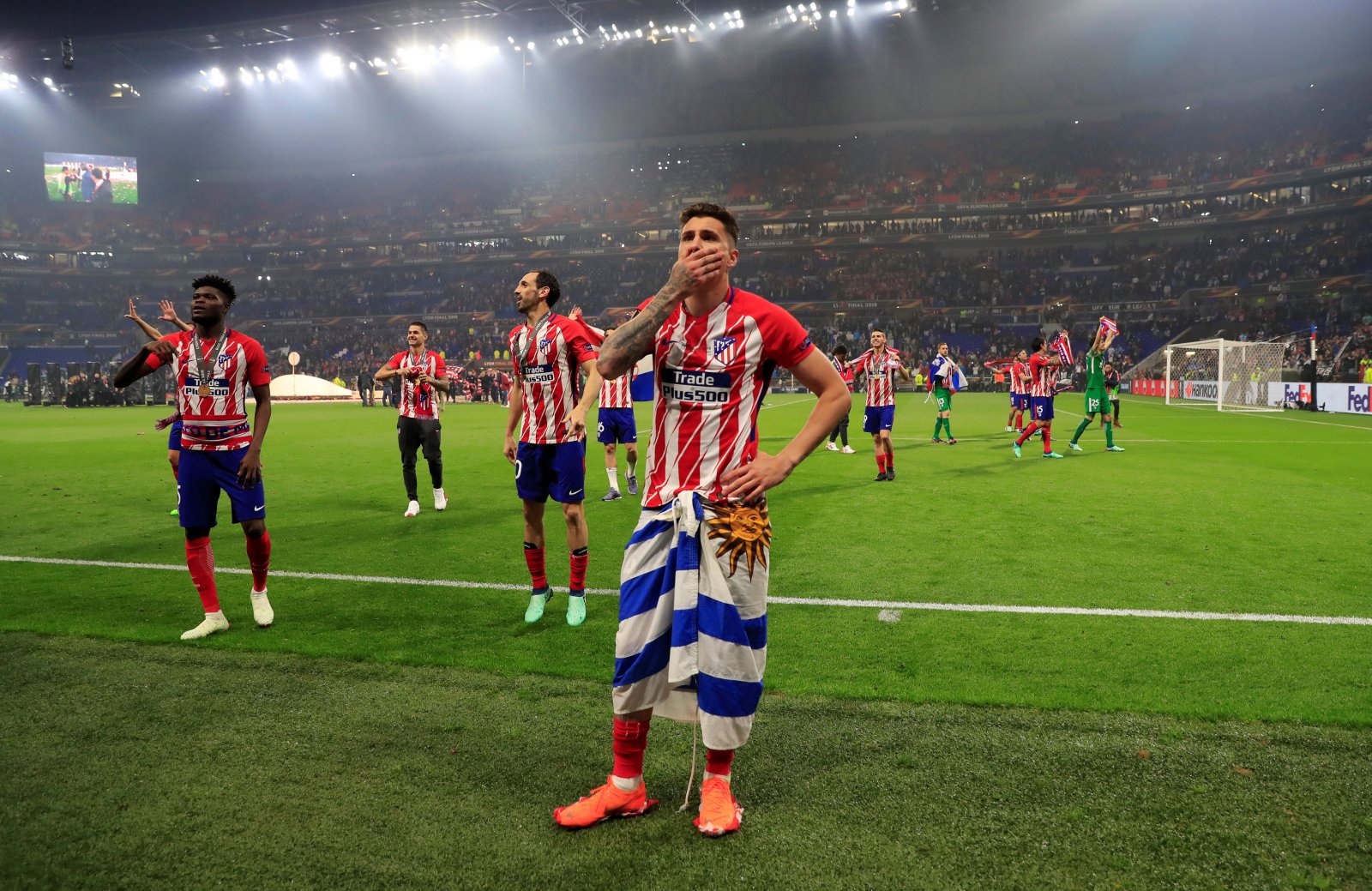 Arsenal are chasing significant improvements to their defensive lines in the summer transfer market but look set for disappointment in the pursuit of one player.

TalkSport, citing Marca, state Real Madrid have jumped ahead of the Gunners in the chase for Atletico Madrid centre-back Jose Maria Gimenez, who has a reported £53m release-clause in his contract with the Europa League winners.

Arsenal have identified the 23-year-old Uruguay international as a viable target this summer, with an official approach expected to be made, but the emergence of three-time consecutive Champions League winners Real Madrid presents a problem.

Atletico, who lost Theo Hernandez to their city rivals last summer, would certainly prefer Gimenez to move to a Premier League side if he does leave their ranks but they’re unable to prevent a swoop due to his release-clause.

Meanwhile, Arsenal are edging closer towards the signature of Borussia Dortmund’s Sokratis Papastathopoulos as Unai Emery’s first major recruit at the Emirates Stadium.