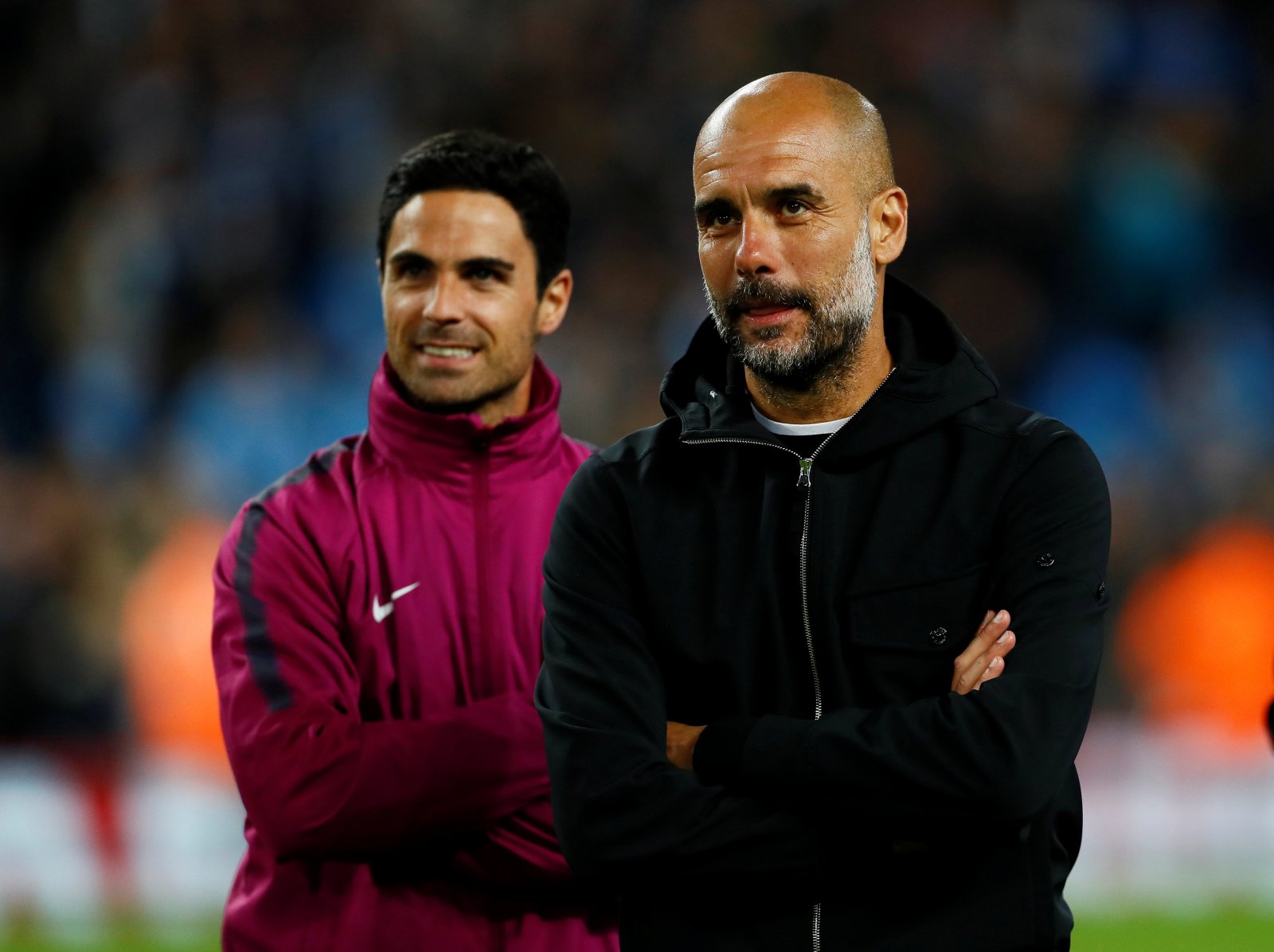 Arsenal have completed their search for Arsene Wenger’s successor, confirming the appointment of Unai Emery at the Emirates Stadium today.

The former Paris Saint-Germain and Sevilla boss saw off a number of competitors to land the job with the Premier League giants, including that of former Gunners skipper Mikel Arteta.

Regarded as the favourite to take charge of the club until earlier this week, a swift change in targets will see Arteta remain at Manchester City, where he works as an assistant to Pep Guardiola, and The Telegraph states he will be issued a new contract.

Arteta was keen of taking charge of his former side but his snub will likely see Arsenal miss out altogether, as it’s suggested the Spaniard is now seen as the long-term replacement for Guardiola – who signed a new three-year deal earlier this month.

That could come back to haunt Arsenal, who have a reputation of missing out on key figures, but they’ll hope for success under Emery’s guidance.