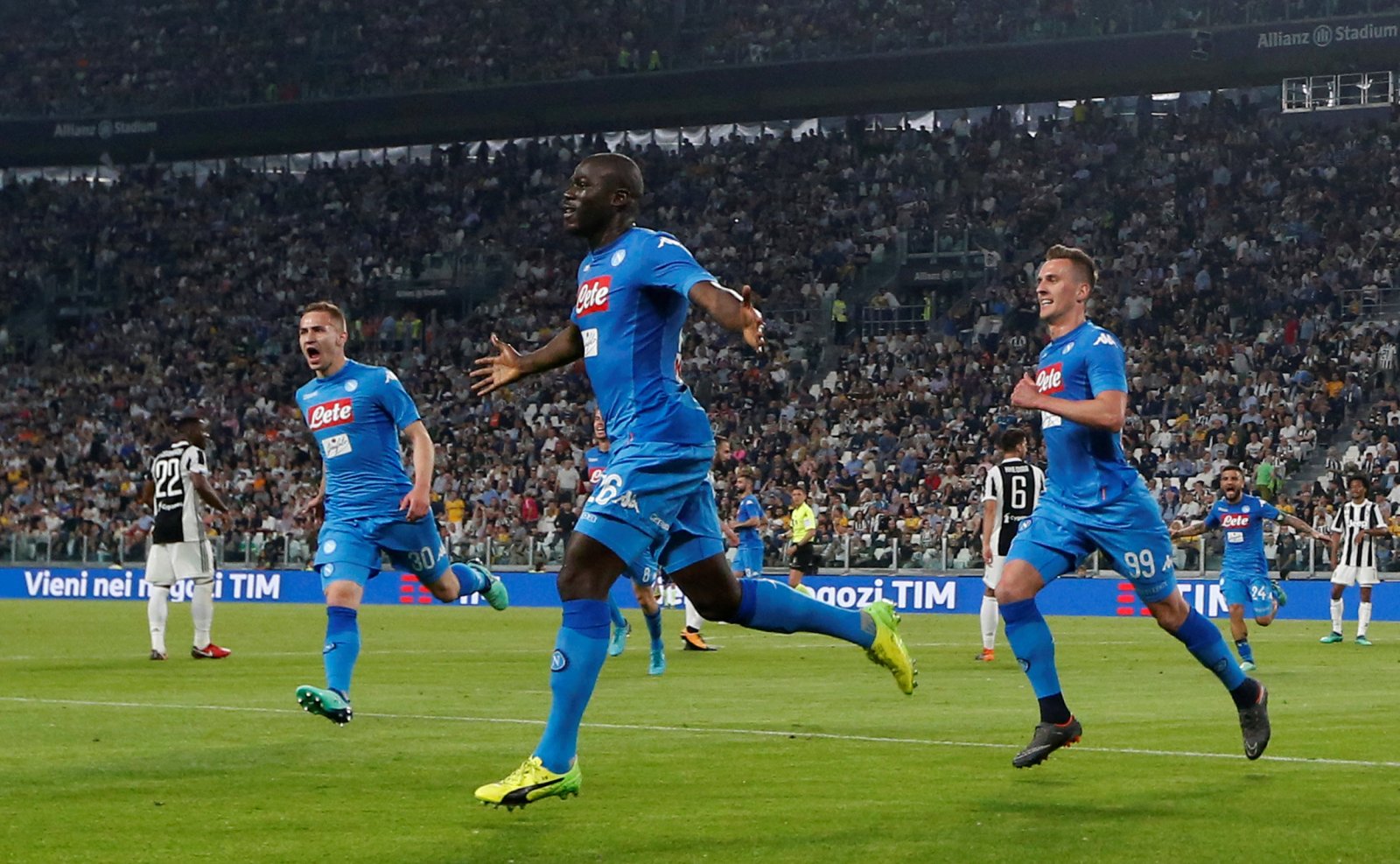 Another campaign has come to an end for Arsenal and, following their loss in the Europa League semi-finals to Atletico Madrid, the Gunners are set for another campaign without Champions League football next season.

The departure of long-serving boss Arsene Wenger has also attracted plenty of attention and Arsenal are eyeing the ideal replacement, while also seeking to improve their squad – which includes a very shaky defence.

The Daily Express claims this has led Arsenal to express an interest in Napoli centre-back Kalidou Koulibaly, although the Gunners are unlikely to be able to complete a deal as the Serie A runners-up have placed a whopping £53m price-tag upon the head of the Senegal international.

Arsenal are in desperate need of defensive reinforcements this summer, particularly with Per Mertesacker retiring and Laurent Koscielny facing a long spell on the sidelines through injury, but the north London outfit will have to seek alternatives to Koulibaly.