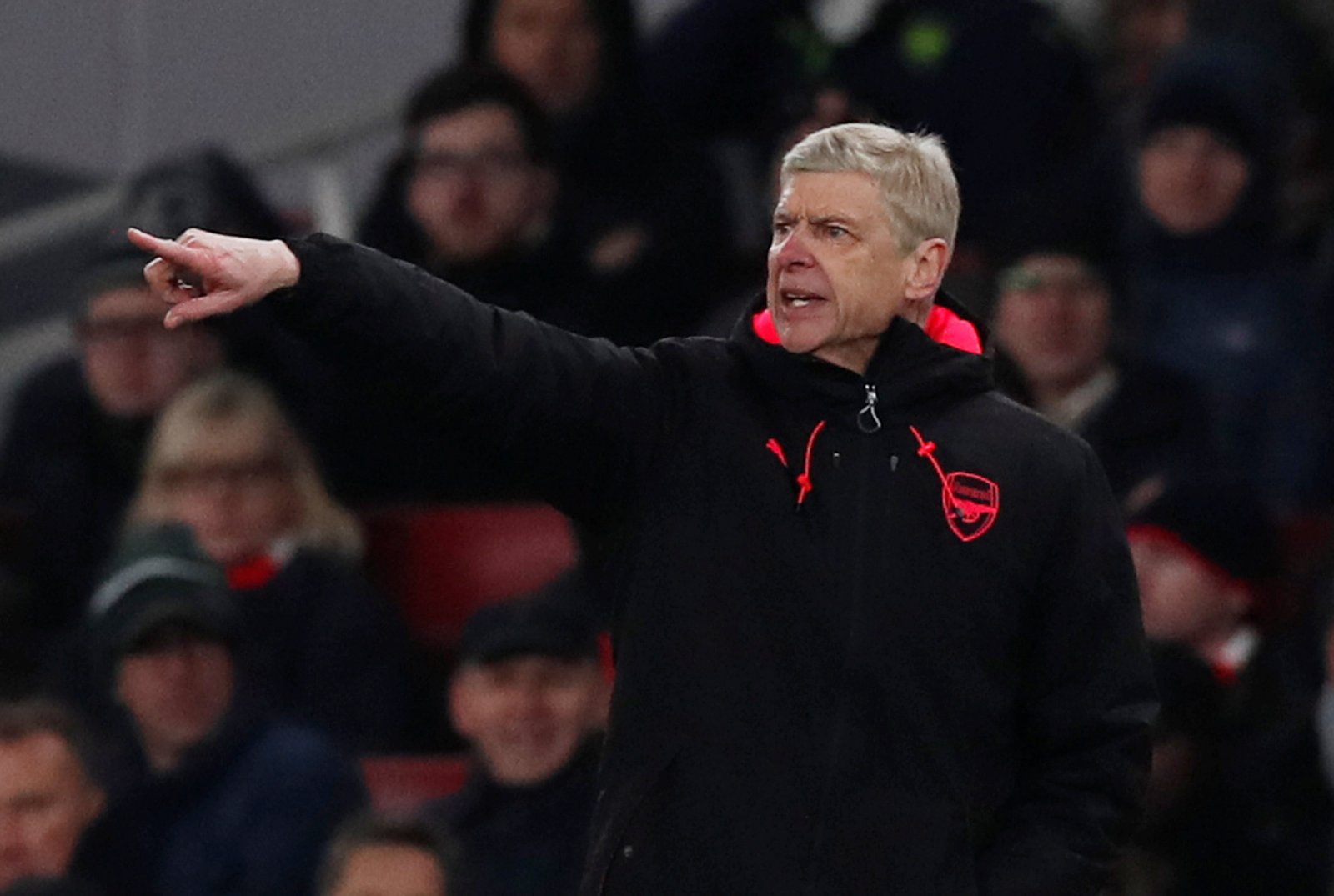 Arsenal are seeking a new manager for the first time in 22 years, after Arsene Wenger announced he will be stepping aside at the end of the season.

The Gunners are hoping to end their campaign on a high by reaching the Europa League final and have their semi-final tie with Atletico Madrid delicately poised at 1-1 after the first-leg at the Emirates Stadium last week.

There’s already been plenty of rumours regarding the next boss in north London but The Daily Mail has revealed a more interesting angle, as it’s stated the Gunners are reluctant to offer Wenger’s predecessor as much as the Frenchman’s current wage.

Wenger is on a £8.5m-a-year deal at the Emirates Stadium and Arsenal want to reduce that amount for whoever comes in to replace him, which may hand them problems in their quest to land an established name like Juventus’ Max Allegri.