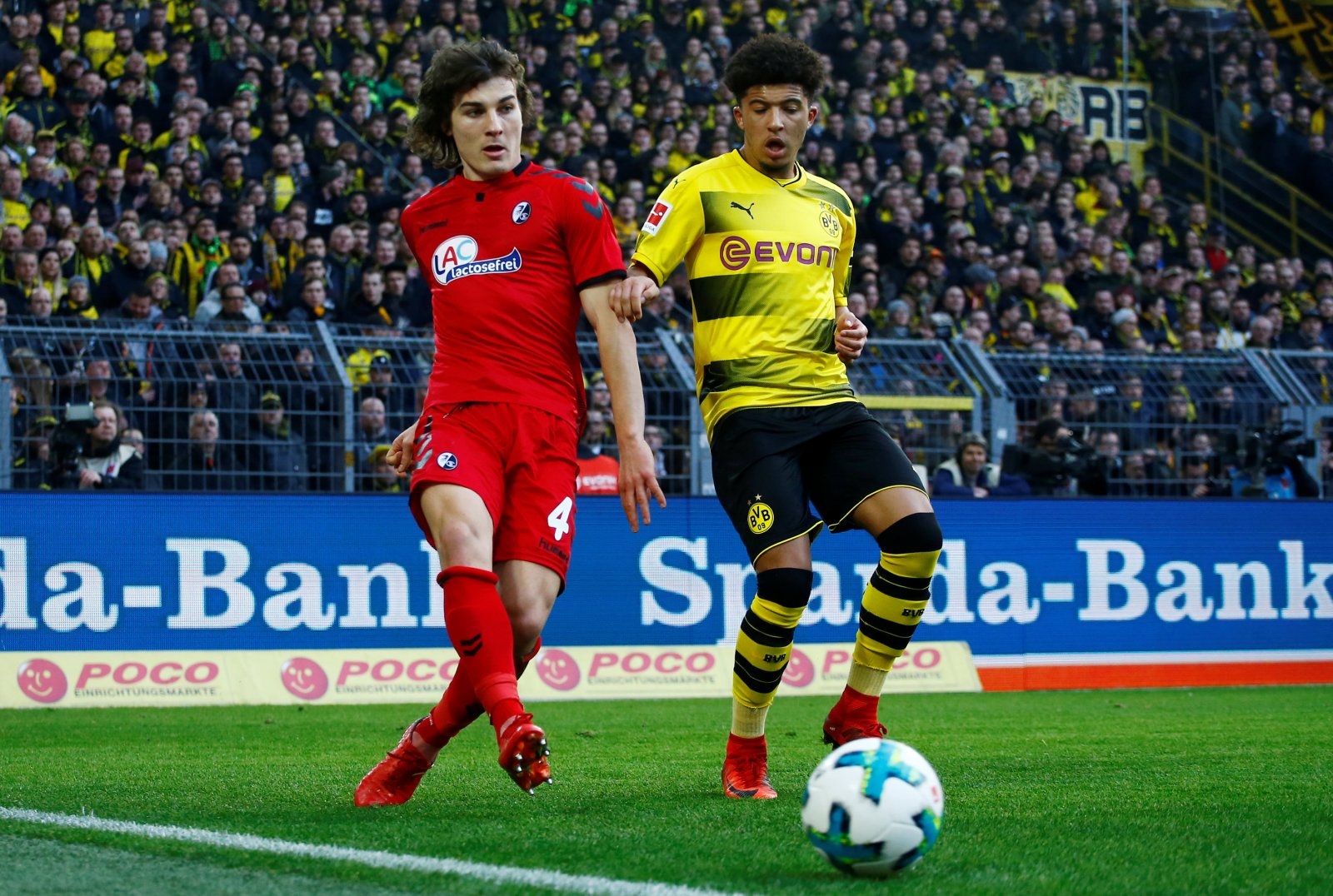 Arsenal are looking to significantly improve their defensive ranks this summer after another disappointing campaign and head of recruitment Sven Mislintat is leading the charge in the race for exciting new additions.

The Telegraph state he’s pushing Arsenal towards the signature of Freiburg’s highly-rated 21-year-old defender Caglar Soyuncu, who he sees as the ideal defensive recruit for the Gunners in the months ahead.

Also reportedly a target for serial Bundesliga champions Bayern Munich, Soyuncu is valued at a hefty £35m but Arsenal are said to be ready to offer that sum – although it’s not clear whether the youngster will be an alternative to Borussia Dortmund’s Sokratis or if he’s being brought in to play alongside the Greece international.

With Per Mertesacker retiring to take a role leading the academy and Laurent Koscielny facing a six month spell on the sideline due to an achilles injury, Arsenal need additions to their defensive ranks.

However, the Gunners still have Shkodran Mustafi, Rob Holding, Calum Chambers and Konstantinos Mavropanos on their books so it’s unclear how new recruits would fit into the current defensive hierarchy.