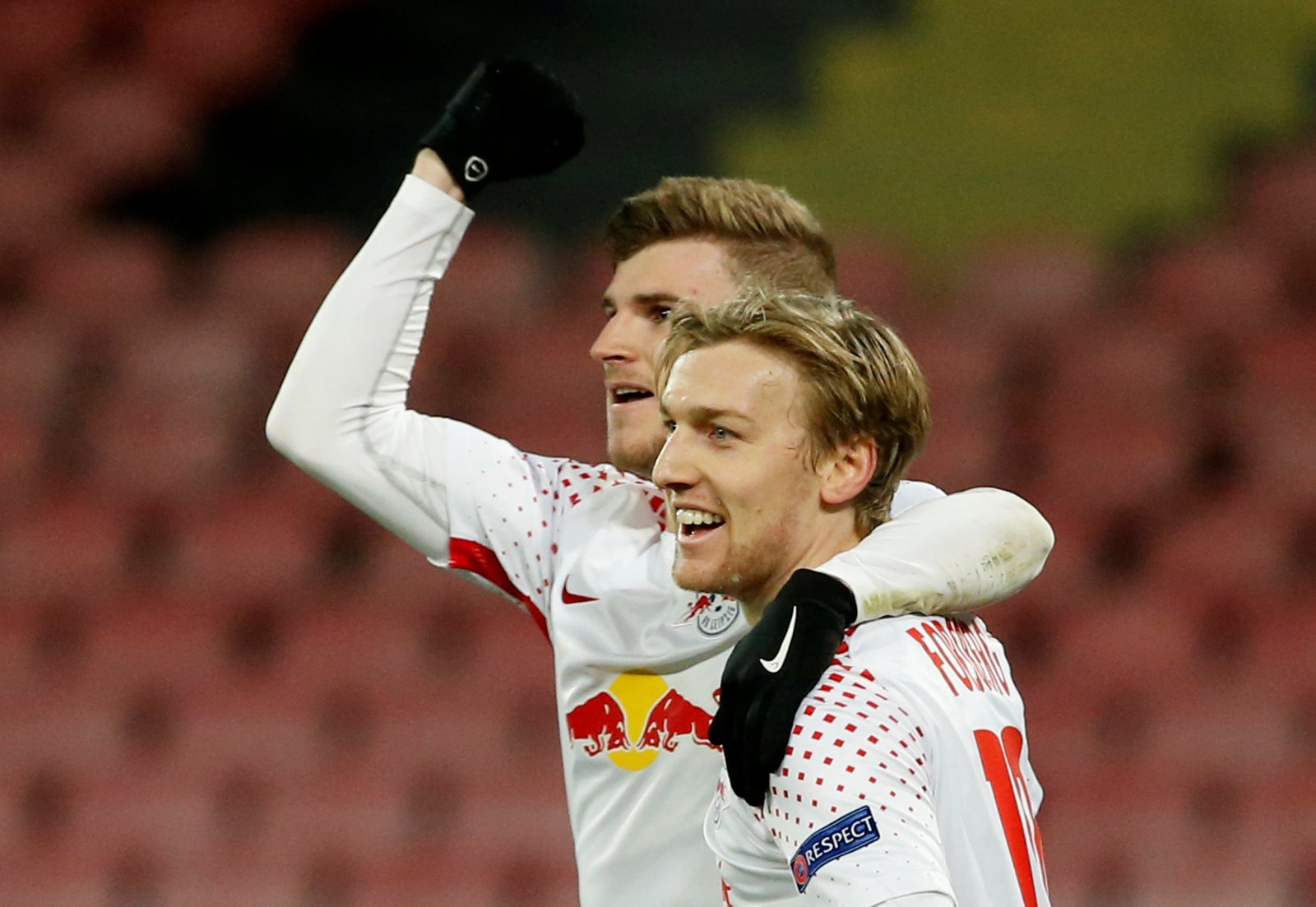 Arsenal are looking to bolster their midfield ranks this summer and are reportedly set to make a mammoth move in the transfer market.

Swedish outlet Expressen claims Arsenal are extremely interested in RB Leipzig ace Emil Forsberg and will table a £50m bid imminently as they attempt to lure the Sweden international to the Premier League.

26-year-old Forsberg impressed in a disappointing campaign for the German side last season, who like Arsenal missed out on Champions League football, and he hinted at a summer move at the end of the season after tweeting ‘thanks for everything’.

Leipzig are keen to retain his services though, reportedly set to offer fresh terms to the highly-rated midfielder, and any significant developments are unlikely to take place until after Forsberg’s involvement at the World Cup.

Forsberg’s Sweden face a testing campaign in Russia, clashing with South Korea, Germany and Mexico in the group stages and will eye an advancement to the knockout rounds.