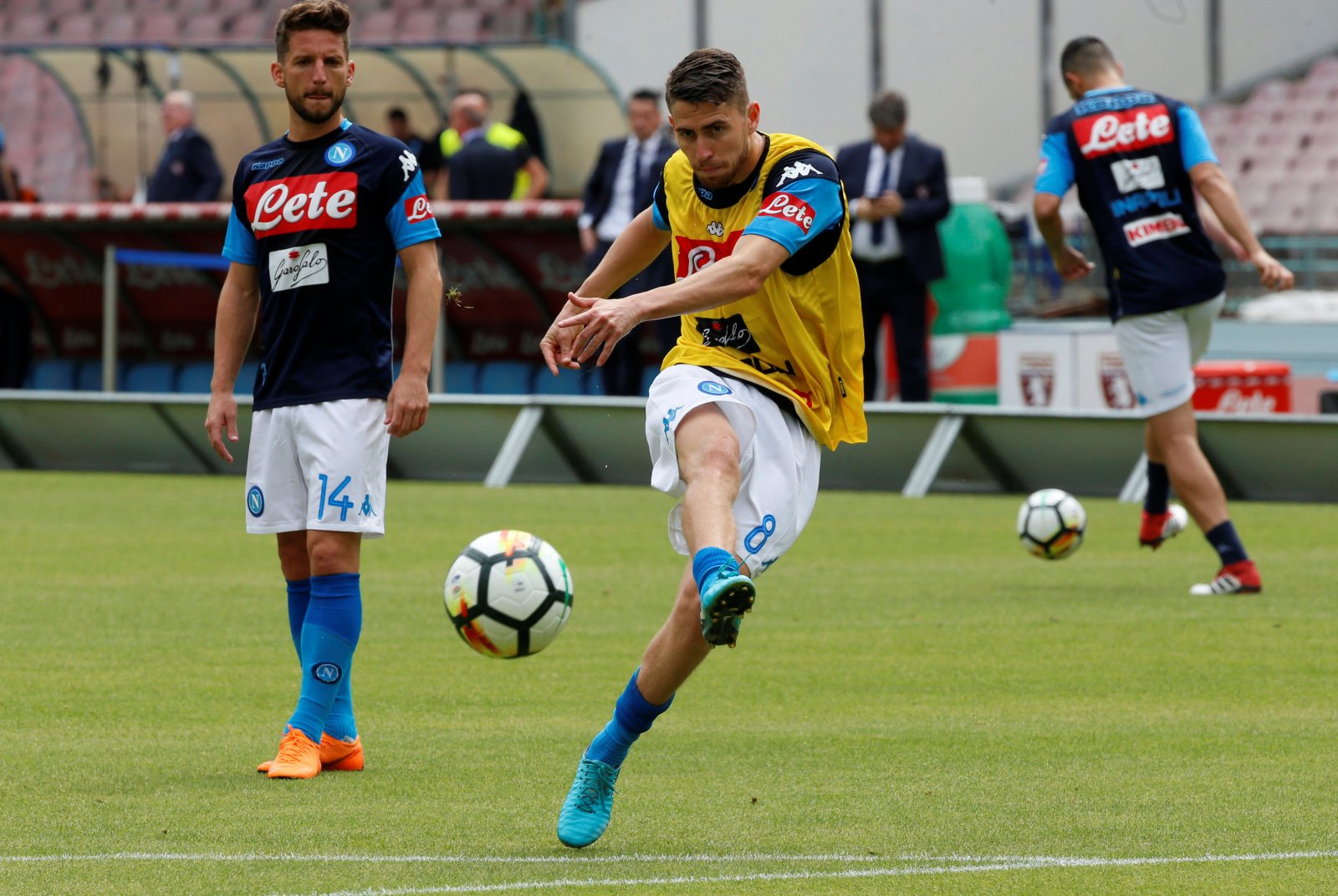 Arsenal are eyeing considerable improvements to their ranks this summer and midfield is likely to be an area of focus, with the futures of Jack Wilshere and Santi Cazorla still shrouded by speculation as they enter the final few months of their contracts.

An exciting development has now been reported, as Brazilian outlet ESporte claim Arsenal have met with the agent of 26-year-old Napoli midfielder Jorginho, who’s attracting plenty of interest heading into the summer.

Jorginho is a crucial part of Napoli’s side and has starred in their push to topple Juventus from their perch at the top of Italian football this season, although they’re set to fall short of their objective after a 2-2 draw with Torino on Sunday handed their title aspirations a huge blow.

Capped five times by Italy, Jorginho has also been linked with the likes of Liverpool, Manchester United and Manchester City this summer, which means Arsenal may have to pay considerably more than the £36m figure he’s valued at by TransferMarkt.