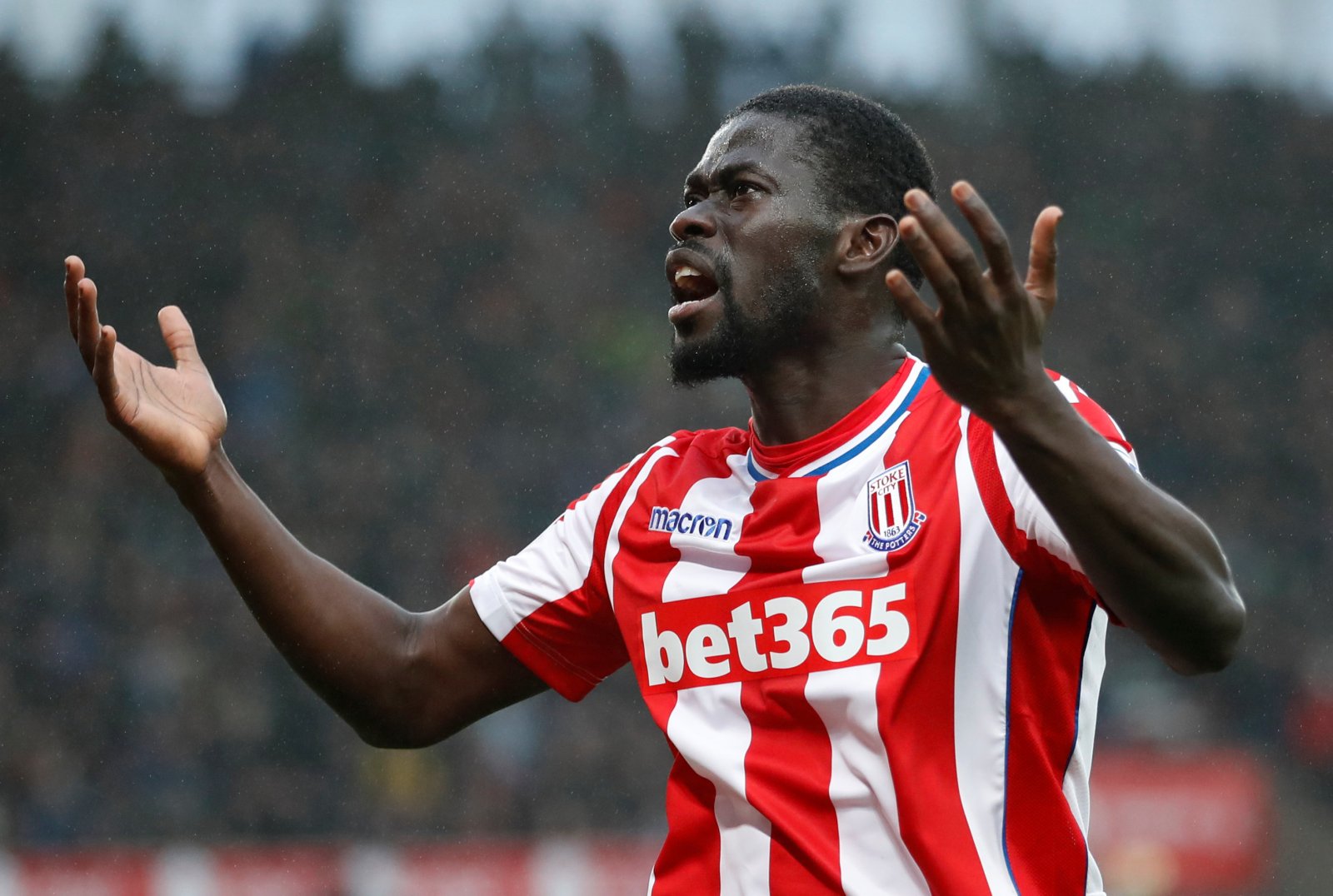 Arsenal’s hunt to bolster their midfield ranks for the new season has led the Gunners to target an excelling name within the Premier League.

Galsen Foot claim Arsenal are eyeing the services of Stoke City’s Badou Ndiaye, who has caught the eye with the relegated side following his arrival from Galatasaray in the January transfer window.

Ndiaye is likely to leave the Potters, and will star for Senegal during next month’s World Cup, but Arsenal are not alone in their interest – as Premier League trio West Ham, Leicester City and Wolves are also keen.

Turkish giants Galatasaray are also keen to resign the 28-year-old, while Besiktas also want his services, and further interest could be raised following his performances in Russia.

Arsenal have also been linked with the services of OGC Nice’s Jean-Michel Seri and Roma’s Lorenzo Pellegrini but Ndiaye would provide Premier League experience, which may appeal to Unai Emery.