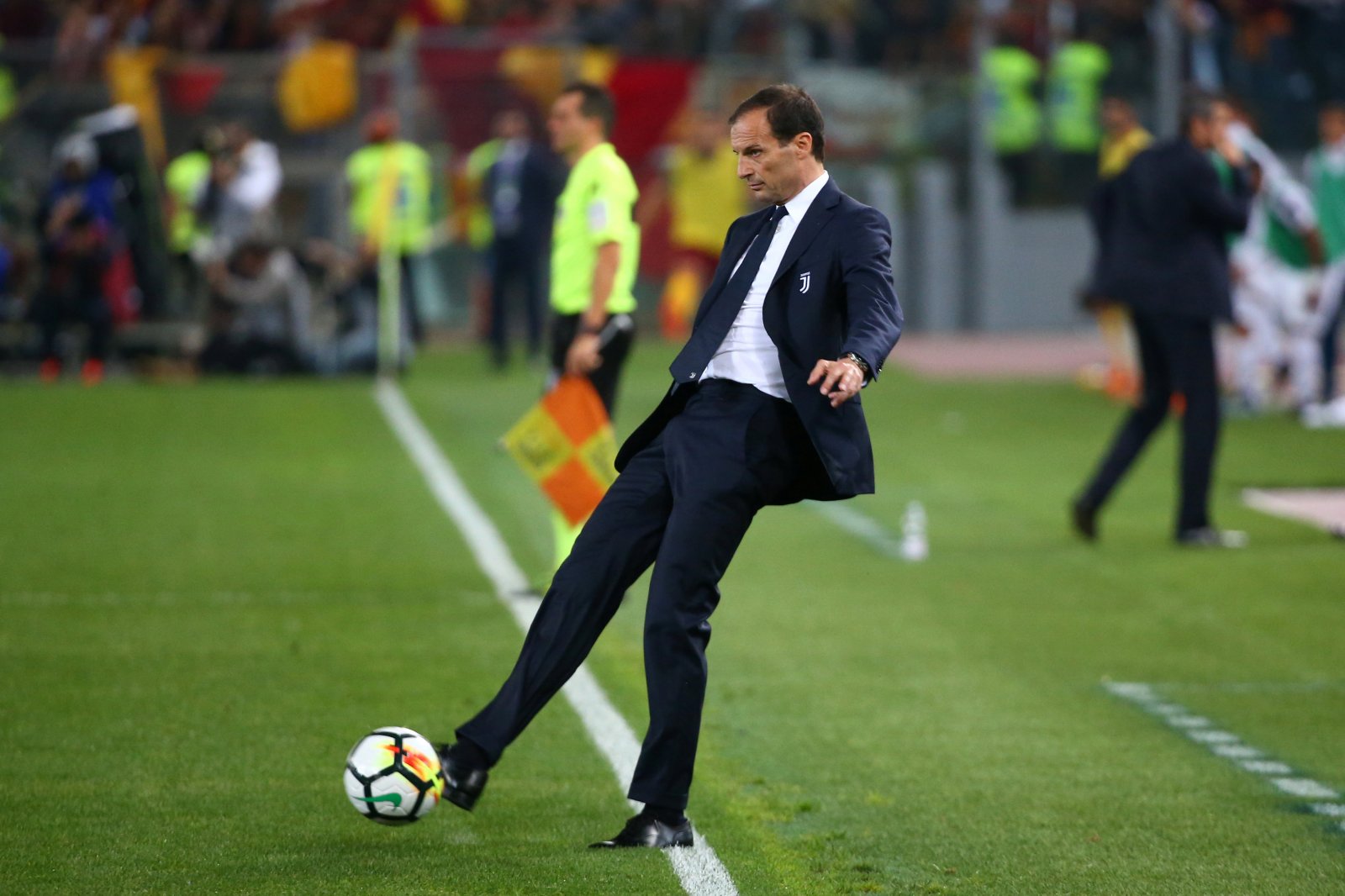 Arsene Wenger waved goodbye to Arsenal yesterday after 22 successful years at the helm in north London, leading the Gunners on the verge of a new era.

However, speaking after Juventus’ goalless draw with Roma sealed another Serie A title for the Italian giants, Allegri appeared to rule himself out of the running by stating he won’t leave Turin unless the serial champions dismiss him.

“Will I stay at Juve? Yes, I have a contract to honour. If they don’t sack me, I’ll stay at Juventus next year too.”

Given the continued success of Allegri at Juventus, after winning another domestic double this season, it seems highly unlikely that the club would make the decision to relieve the Italian boss from his position – and Arsenal will therefore have to look elsewhere.