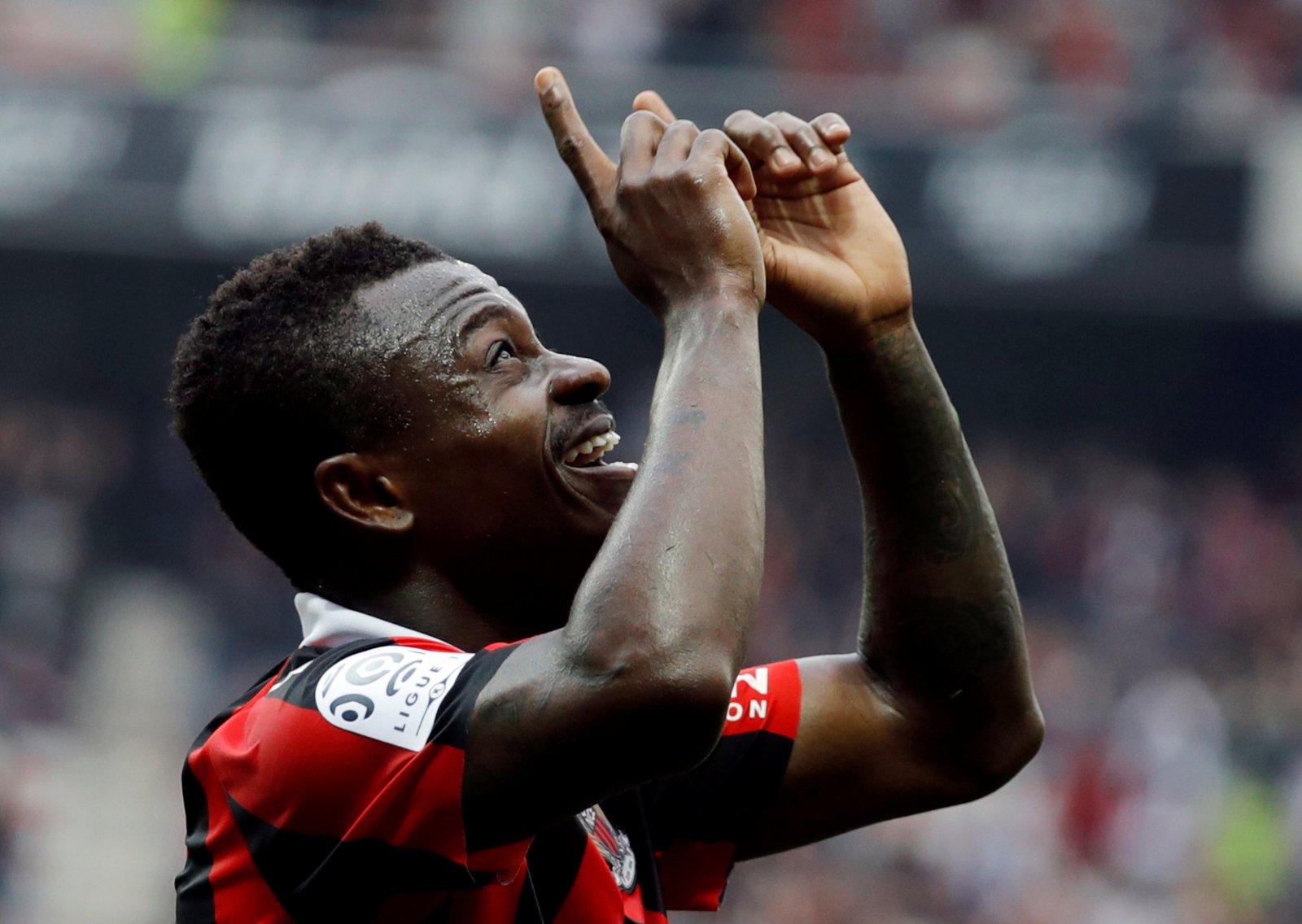 Arsenal are looking to significantly improve their ranks after missing out on Champions League football for the second season in a row but face a fight on the market to secure their prime targets.

The Daily Mirror reports that Arsenal have revived their interest in OGC Nice midfielder Jean-Michel Seri and have already held talks about signing the 26-year-old this summer, although Chelsea are stated to be ahead in the race.

Seri, said to be valued at £40m, has attracted plenty of attention during the past two years and was linked with a move to the Emirates Stadium last summer, where Barcelona were also reported to be close to a deal.

However, despite the LaLiga winners looking to have ended their pursuit of the Ivory Coast international, Chelsea are also pushing ahead in the chase for Seri’s signature as they also look to significantly improve their ranks.

Like Arsenal, Chelsea are without Champions League football next season but their transfer balance is unlikely to have been hit as heavily as the Gunners due to Roman Abramovich’s extremely deep pockets.