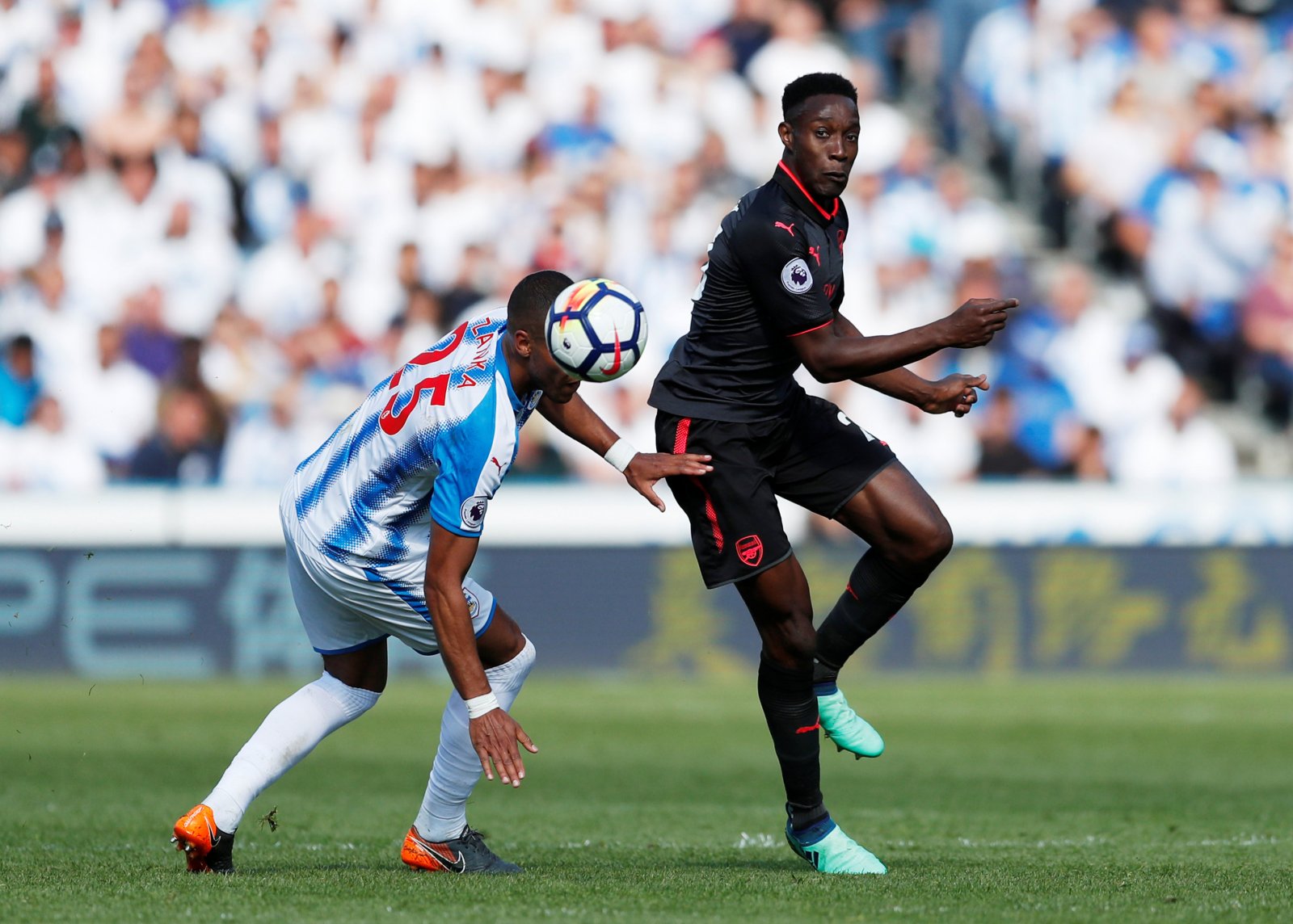 Arsenal are expected to undergo significant changes this summer and, while the majority of talk with orientate around potential signings, there’s also a number of departures that could be on the cards.

With the Gunners boasting exciting attacking ranks that include Mesut Ozil, Henrikh Mkhitaryan, Pierre-Emerick Aubameyang, Alex Iwobi and Alexandre Lacazette, there may not be a place for England international Danny Welbeck.

Reports from Turkish outlet Fotospor, cited by TalkSport, claim that Besiktas are looking to use that to their advantage as they look to bring the 27-year-old World Cup forward to their side this summer.

Welbeck has struggled for consistency at Arsenal since joining from Manchester United, plagued my numerous injury issues, and his contract at the Emirates Stadium expires in 12 months time.

The experienced forward will be keen to secure regular first-team action to retain his spot in Gareth Southgate’s England squad and an exit may be the best opportunity for Welbeck to earn the opportunities he’s seeking.