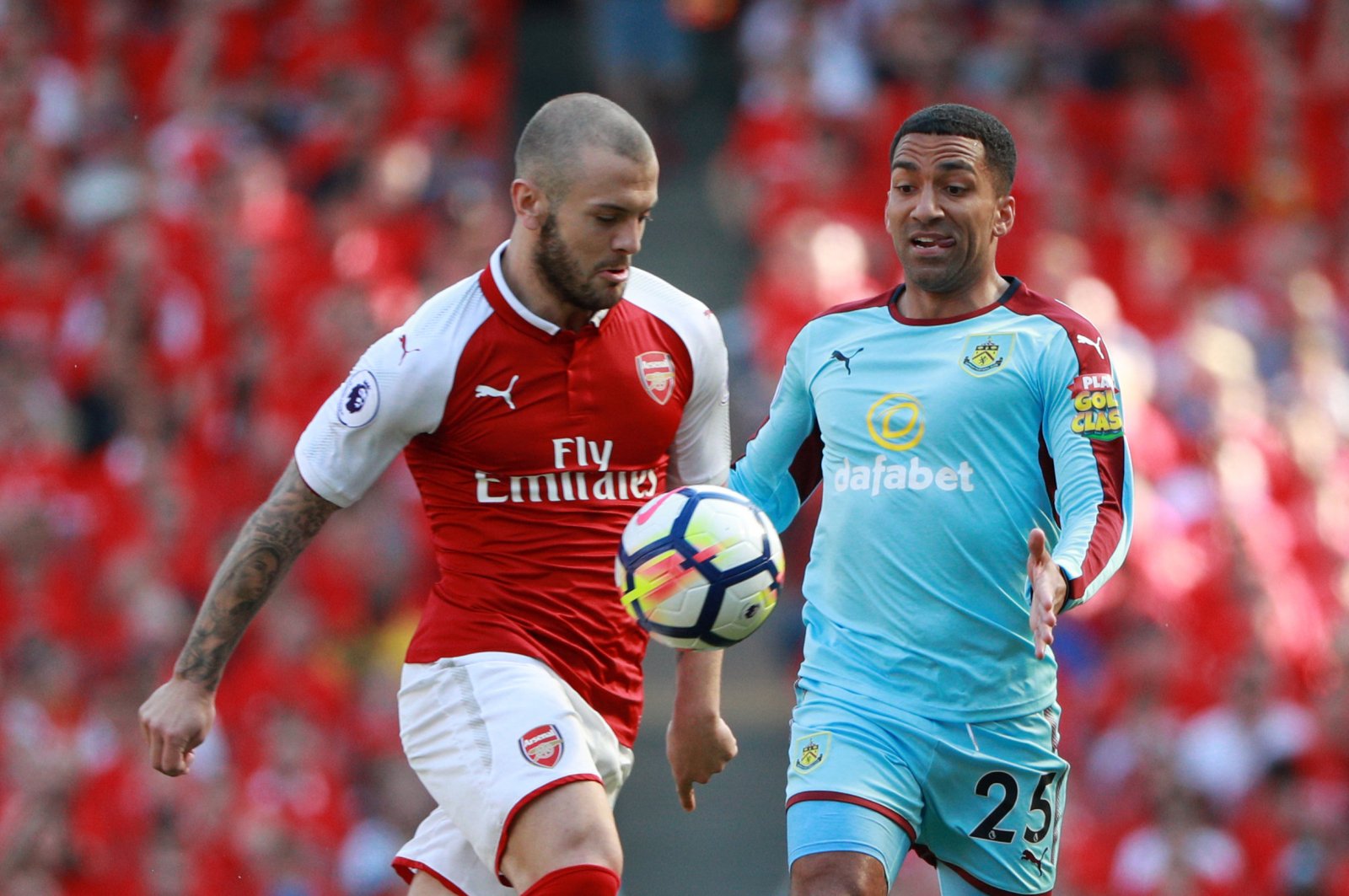 Arsenal are set to finally secure the future of England international Jack Wilshere as the Gunners are on the verge of agreeing a three-year contract with the midfielder, The Daily Mirror reports.

Wilshere has attracted plenty of speculation this season as he’s rapidly approaching the end of the current deal, leading to interest from within the Premier League and on Europe, but Arsenal are making a move to ensure the academy graduate stays at the Emirates Stadium.

After being left unhappy by Arsenal’s initial offer, Wilshere has agreed to a three-year deal with the option of a further 12 months, tying him down to the Gunners until 2022 – when Wilshere will be 30.

Initially set for a wage reduction, the improved offer to Wilshere is an increase on the base rate previously put on the table and also features a rise in bonuses which means that, if playing, the World Cup hopeful will earn more than his current £110k-a-week.

After a number of injury-plagued seasons, Wilshere has established himself as a core member of the Arsenal squad once again, making 38 appearances across all competitions.